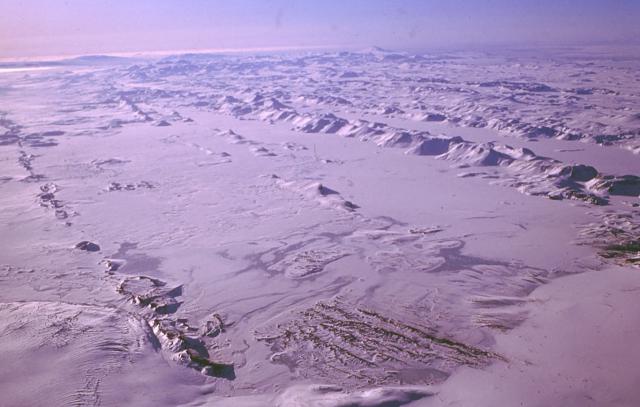 The last time Hamarinn volcano had this type of earthquake activity was in 2011, Jon Frimann reports. Increased seismic activity lasted for several months before a glacial-outburst flood event (jökulhlaup) started on July 13, 2011. 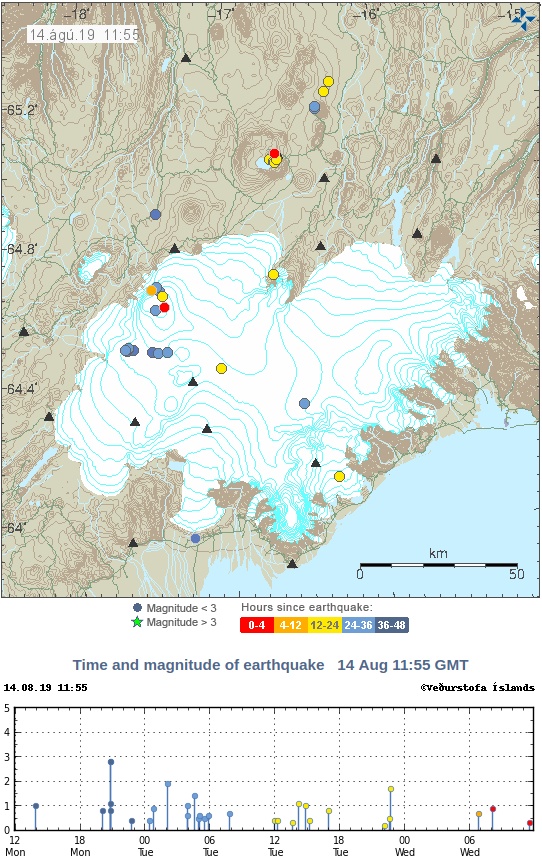 The large central volcano of Bárðarbunga lies beneath the NW part of the Vatnajökull icecap, NW of Grímsvötn volcano, and contains a subglacial 700-m-deep (2 300 feet) caldera. Related fissure systems include the Veidivötn and Trollagigar fissures, which extend about 100 km (62 miles) SW to near Torfajökull volcano and 50 km (31 miles) NE to near Askja volcano, respectively.