Tropical Depression "Mun" made landfall in Thai Binh Province of Vietnam between 21:30 and 22:00 UTC on July 3, 2019 (04:30 and 05:00 UTC on July 4), after passing over Hainan Island, China on July 2. Heavy rain, landslides, mudflows, and flash floods are expected in drought-stricken provinces. 2 people were killed and at least 3 injured.

On July 1, an area of low pressure organized into a tropical depression in the South China Sea, near Hainan and the Paracel Islands, while drifting eastward. It strengthened into a tropical storm on July 2, and the Japan Meteorological Agency (JMA) named the Mun.

Later that day, Mun made landfall on the island of Hainan, China, as the first typhoon to make landfall in China this year.

However, the JTWC still recognized Mun as a tropical disturbance and didn’t upgrade it into a tropical cyclone for another day. 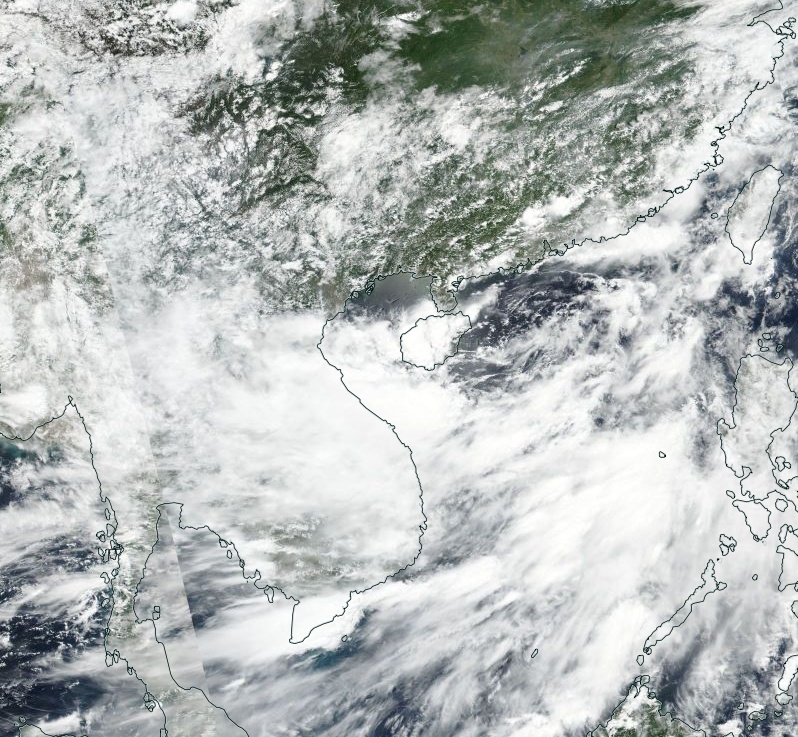 Late on July 3, after the storm had nearly crossed the Gulf of Tonkin to the coast of Vietnam, the JTWC upgraded the storm to tropical storm status and initiated advisories on the system, stating that Mun had organized enough to be considered a tropical cyclone. 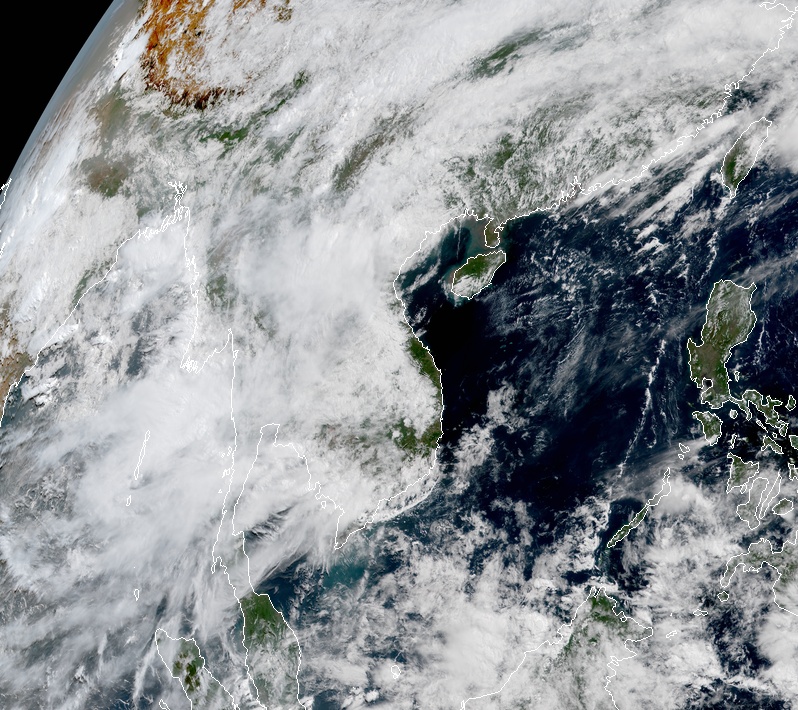 Heavy rain is expected in drought-stricken provinces Thanh Hoa, Nghe An and Ha Tinh, where landslides, mudflows and flash floods risk is high due to recent forest fires.

A bridge in Tĩnh Gia District was damaged by the storm, resulting in deaths of 2 people. According to police reports, 5 people were traveling on 3 motorcycles when a part of the bridge collapsed. Only three made it to the dawn when rescuers arrived at the scene.

This is the 4th named storm of the 2019 Pacific typhoon season.