The Japan Meteorological Agency (JMA) raised Alert Level for Hakoneyama volcano from Level 1 to Level 2 at 17:15 UTC on May 18 (02:15 JST on May 19). The last magmatic eruptive activity at this volcano took place about 2 900 years ago. The volcano is located in Kanagawa Prefecture, south of capital Tokyo.

JMA said the number of volcanic earthquakes has increased since the morning of May 18 (LT), along with fumarolic activity in Owakudani and the surrounding areas.

According to The Asahi Shimbun, Hakone Ropeway Co. suspended operations between Sounzan and Togendai stations, the starting to final stops, and started to provide bus service between these stations. 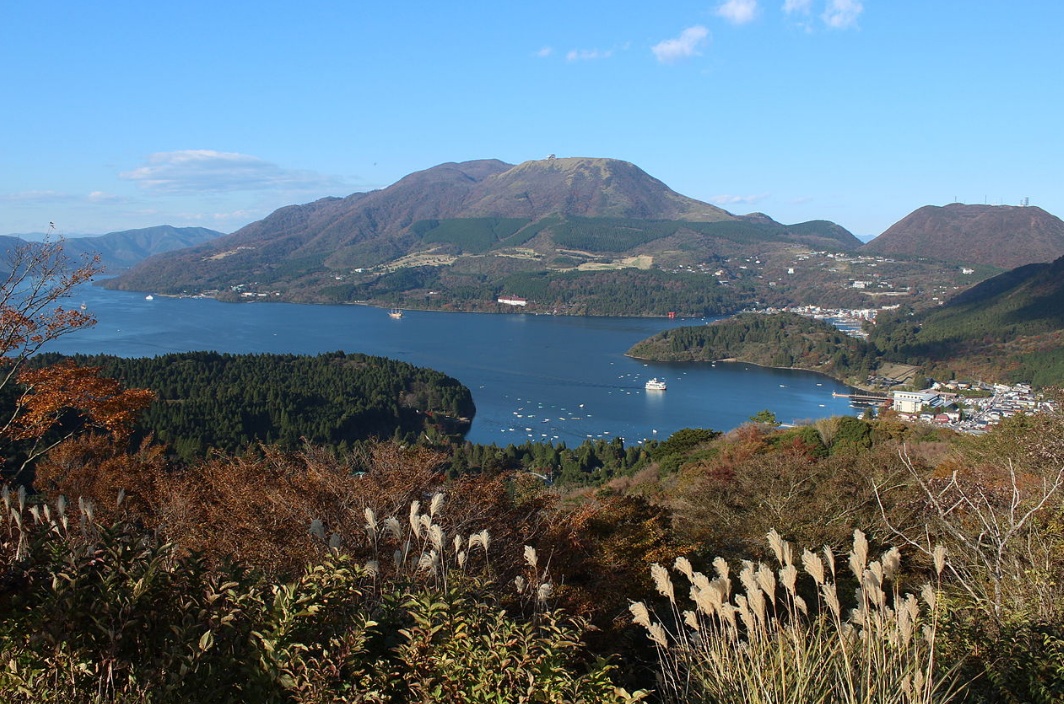 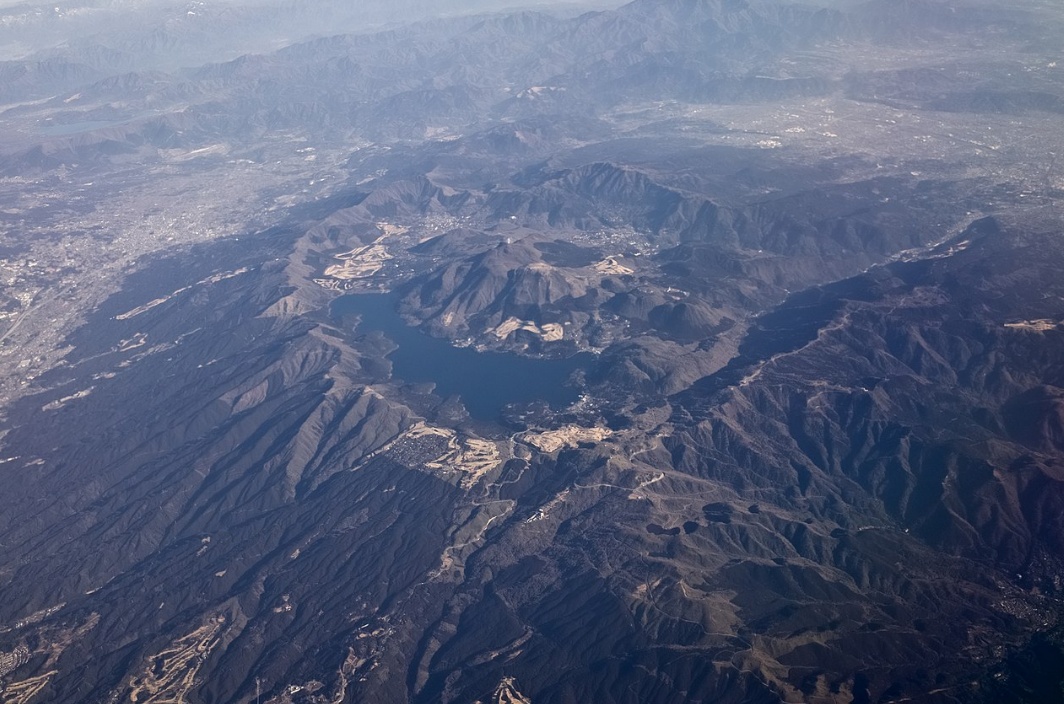 Scenic Lake Ashi lies between the SW caldera wall and a half dozen post-caldera lava domes that were constructed along a NW-SE trend cutting through the center of the calderas.

Dome growth occurred progressively to the NW, and the largest and youngest of these, Kamiyama, forms the high point. The calderas are breached to the east by the Hayakawa canyon.

A phreatic explosion about 3 000 years ago was followed by the collapse of the NW side of Kamiyama, damming the Hayakawa valley and creating Lake Ashi. The latest magmatic eruptive activity about 2 900 years ago produced a pyroclastic flow and a lava dome in the explosion crater, although phreatic eruptions took place as recently as the 12 – 13th centuries CE.

Seismic swarms have occurred during the 20th century. Lake Ashi, along with the thermal areas in the caldera, is a popular resort destination SW of Tokyo. (GVP)