The victims were swept away by floodwaters in Algerian Annaba, El Tarf, Tizi Ouzou and Tipaza, the agency said, adding it performed salvage operation in more than 17 areas.

Around 100 people have been rescued, AFP reports. 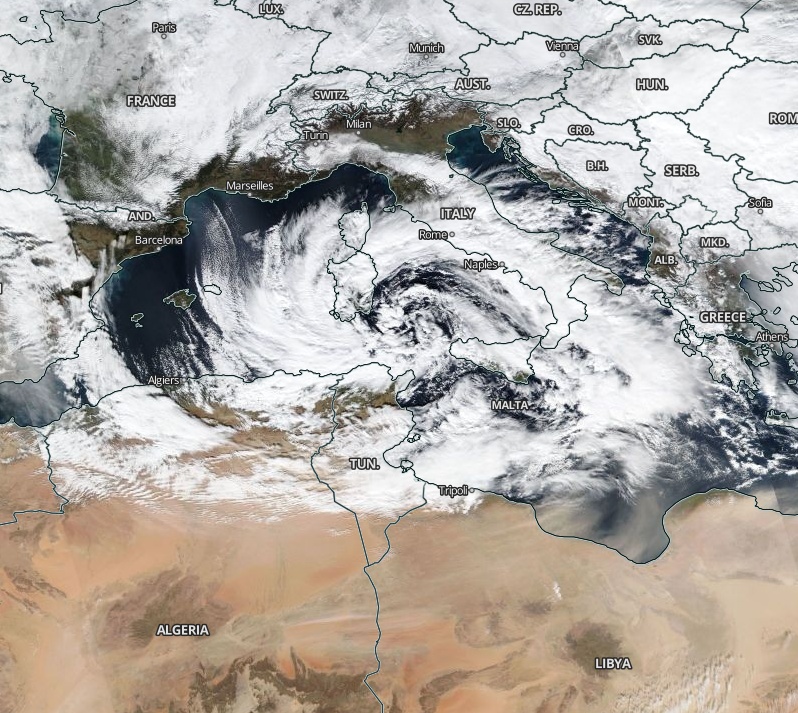 Snow hit several areas of the country and suspended a number of flights.

Activities at El Hadjar Complex, a large steel plant in northern Algeria, were suspended overnight Friday after the water started seeping into the plant around 23:00 LT, January 24.

The storm also affected neighboring Tunisia, bringing heavy rain and snow over the past couple of days. At least 2 people have been killed there. One person was swept away by floodwaters while another died of hypothermia.

Police reports mention more than 100 people ended up stuck in their vehicles and had to be rescued.