A strong and shallow earthquake registered by the USGS as M6.6 hit near the coast of Vanuatu at 18:06 UTC on January 15, 2019. The agency is reporting a depth of 46.9 km (29.1 miles). EMSC is reporting M6.6 at a depth of 50 km (31 miles). This earthquake can have a low humanitarian impact based on the magnitude and the affected population and their vulnerability. 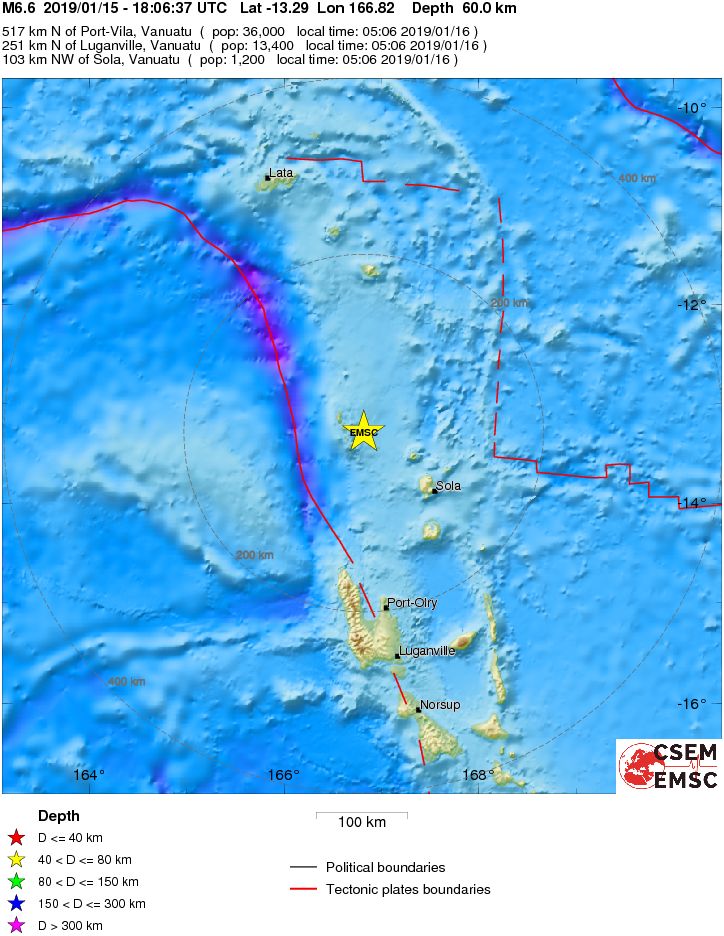 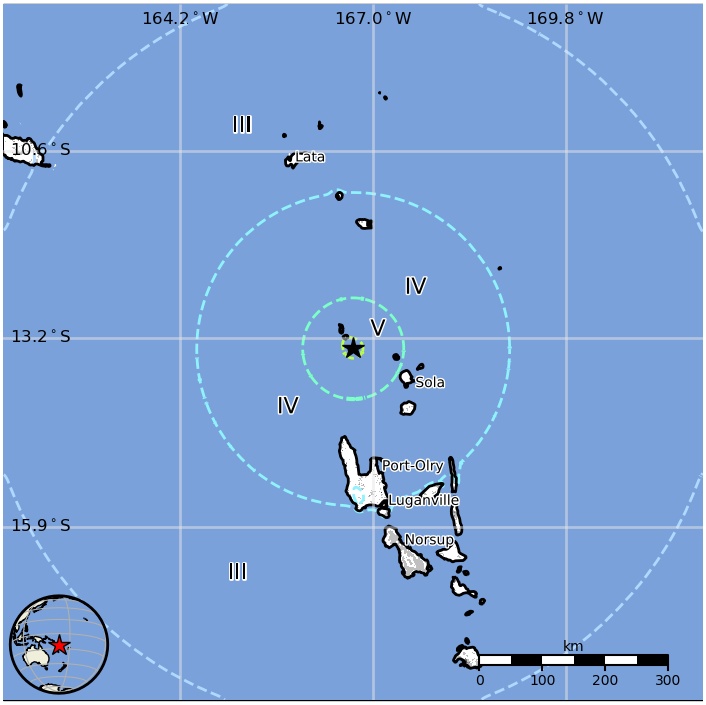 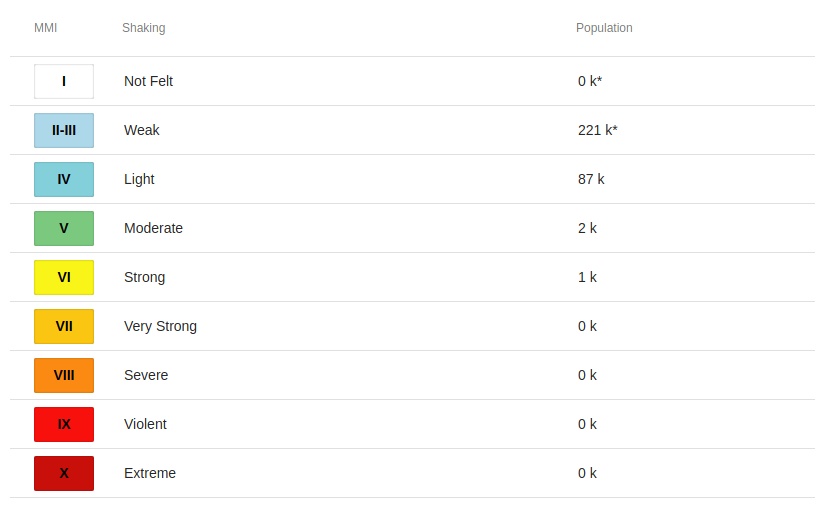 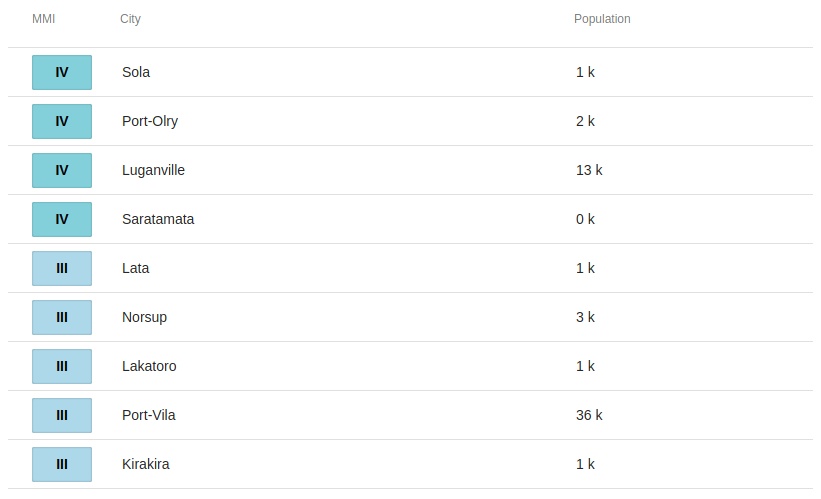 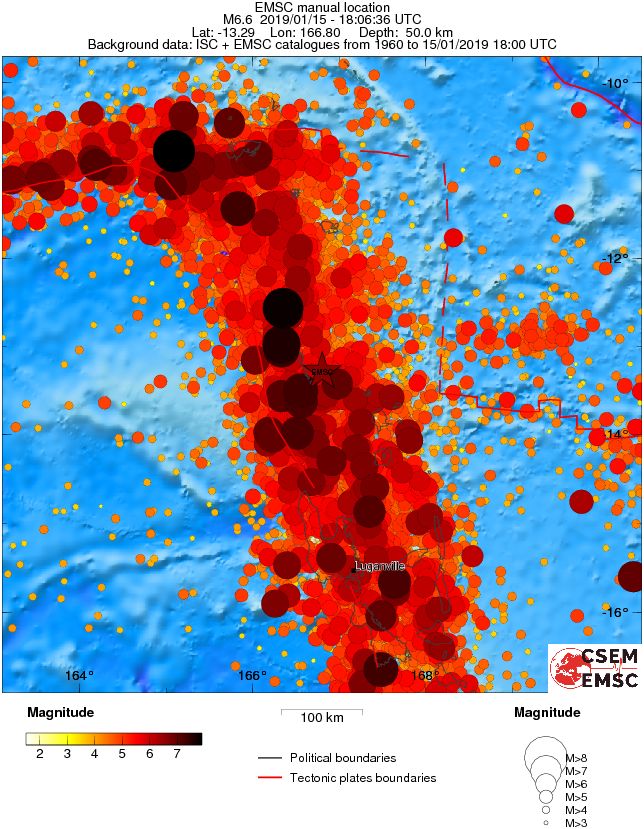