Typhoon "Kong-rey," known in the Philippines as Queenie, rapidly intensified into 6th super typhoon of the 2018 Pacific typhoon season. 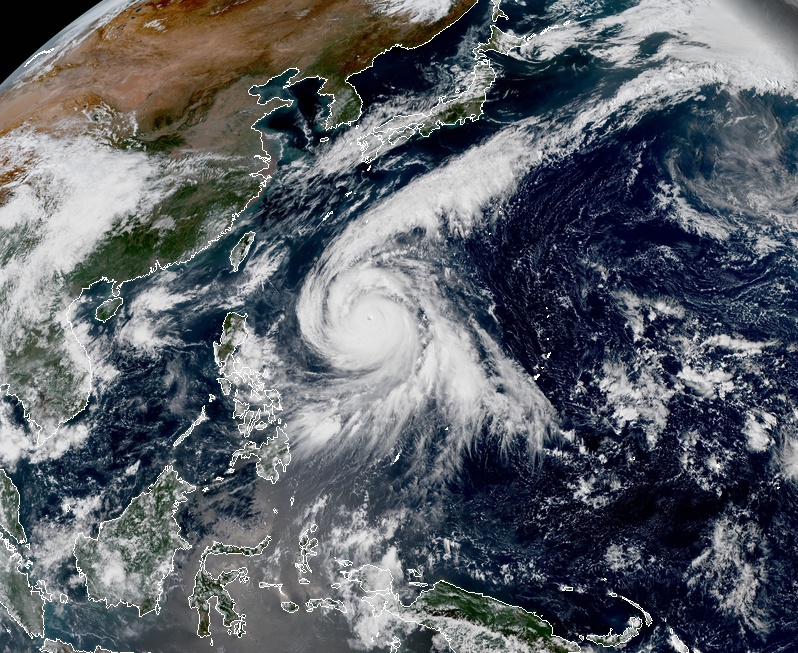 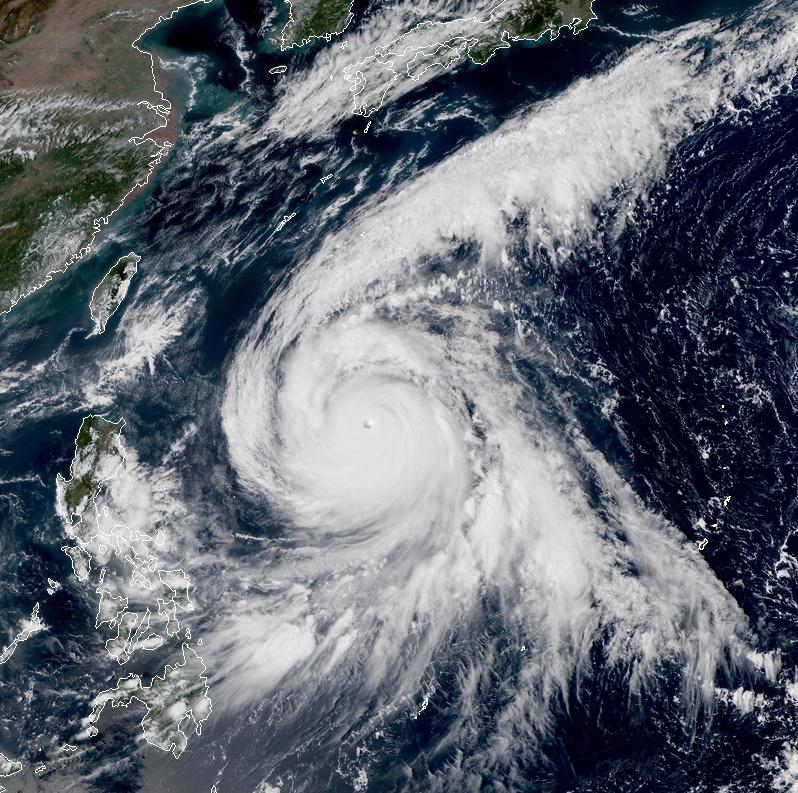 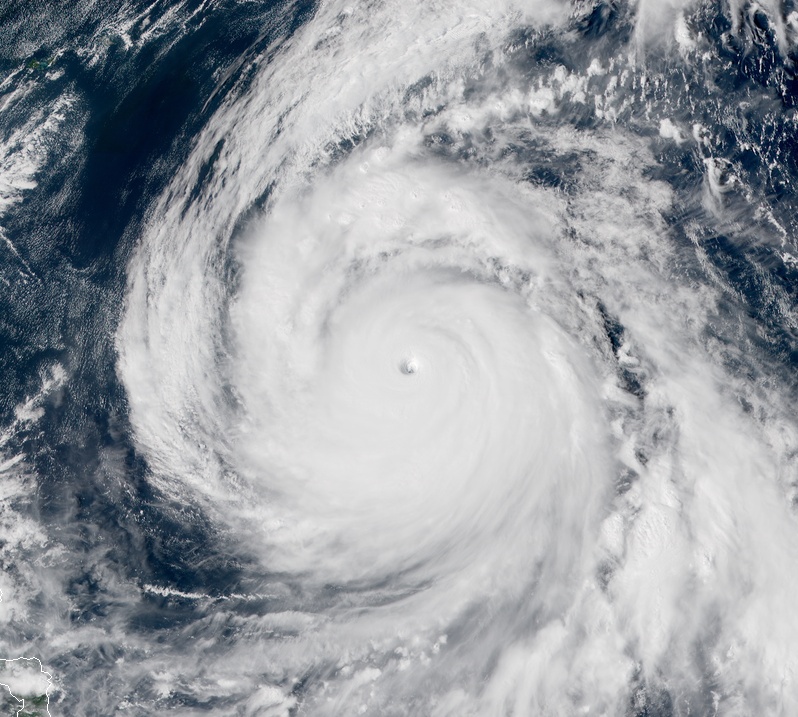 Kong-rey's cloud tops have warmed slightly over the past six hours and the system has a 28 km (17 miles) wide eye.

"An eyewall replacement is possibly ongoing, based on a formative secondary eyewall and moat feature, which could lead to short-term weakening," JTWC forecasters said.

The system is forecast to maintain its current intensity until 12:00 UTC today and then begin to weaken. After 00:00 UTC on October 3, Kong-rey will move into an area of cooler sea surface temperatures and suboptimal ocean heat content that was churned up by the quasistationary period of Super Typhoon "Trami" several days ago, contributing to the weakening trend.

It's still too early to be sure where Kong-rey will head over the next five days, but JTWC's current track, placed on multimodel consensus, take the system near Okinawa early October 5 and toward Korean Peninsula on October 7.