This general motion is expected to continue for the next several days and Hector is expected to reach the Central Pacific basin early Monday, August 6. 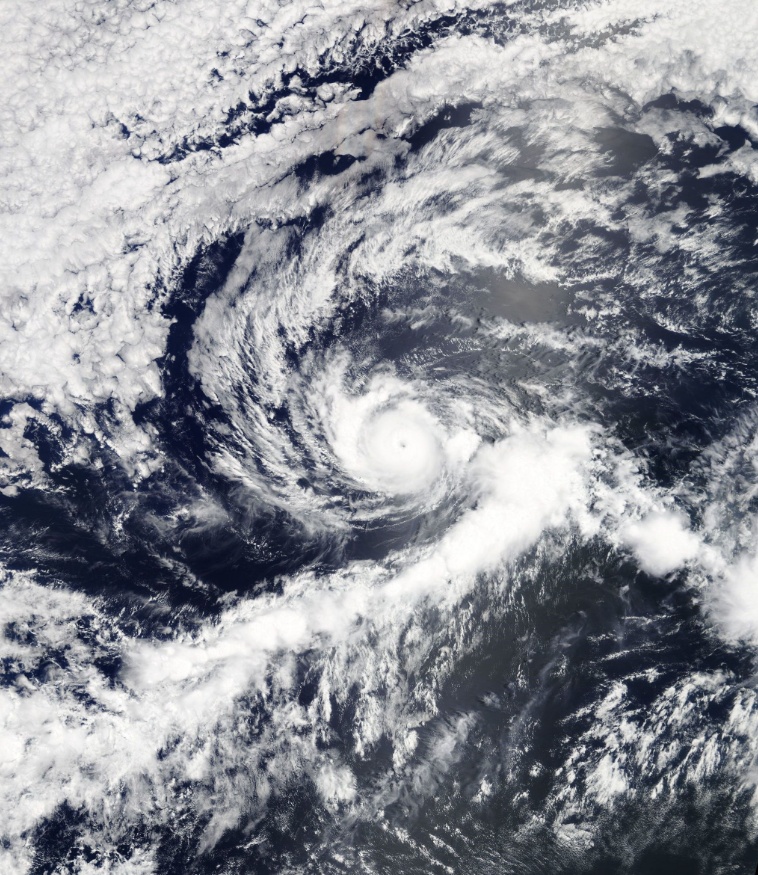 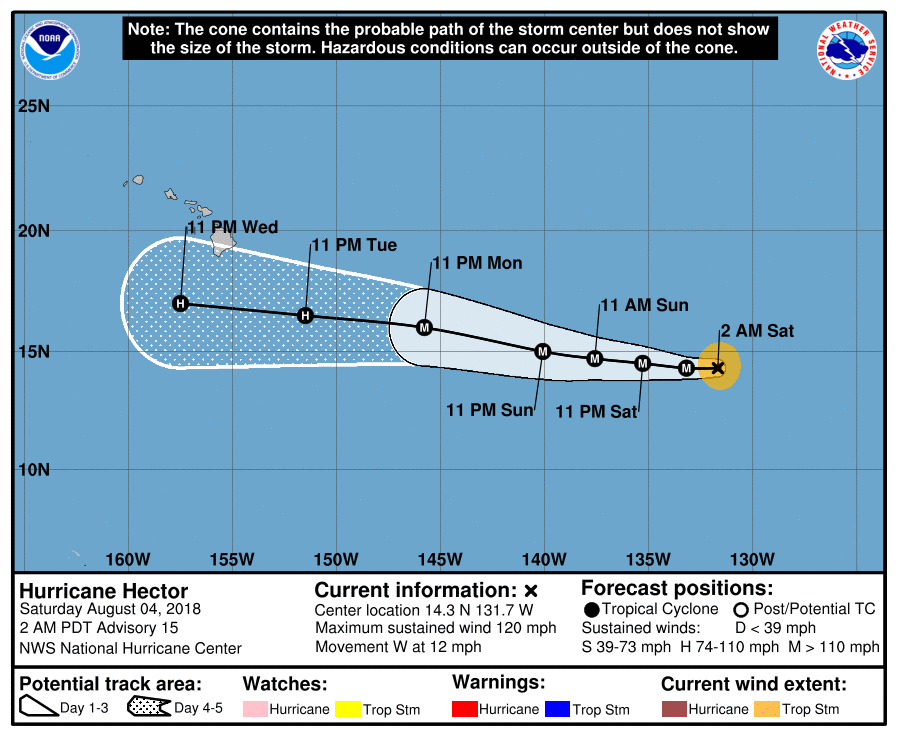 Short-term fluctuations in intensity are likely during the next few days, but Hector is expected to remain near or at major hurricane intensity through early next week.

"Hector has maintained an impressive satellite presentation so far this morning," NHC forecaster David Zelinsky noted. "The clear eye of the major hurricane is surrounded by a ring of cloud tops colder than -75 °C (-103 °F) and its outflow has become well established in all quadrants." 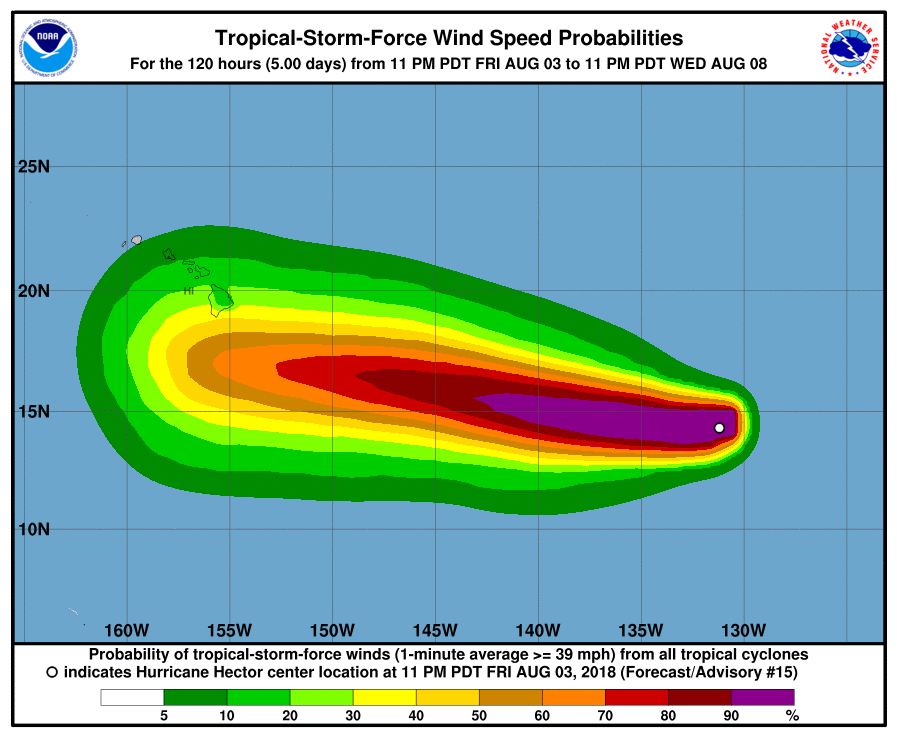 There is the potential for Hector to affect portions of the Hawaiian Islands by the middle of next week, but it is too soon to specify the magnitude of any impacts or where they could occur.

"This is a good time for everyone in the Hawaiian Islands to ensure they have their hurricane plan in place," Zelinksky said.

For additional information on any potential local impacts from Hector in Hawaii, please refer to products issued by the NWS Weather Forecast Office in Honolulu at http://www.prh.noaa.gov/hnl.