The Evros (Meriç / Maritsa) River in Greece has been at dangerous levels since March 25, 2018.

Greek civil protection authorities declared a state of emergency on March 30, 2018, in areas within in the municipalities of Alexandroupolis, Soufli, Didymoteicho, and Orestiada, due to flooding caused by rising water levels in the Evros River.

The problem could worsen as neighboring Bulgaria has announced it will release more water into the river from the Ivaylovgrad Dam, the region’s deputy governor, Dimitris Petrovic, said.

Emergency services were searching for a group of migrants who were reported missing near the Evros River.

"State television said authorities believed about 15 people went missing as they tried to cross the swollen and fast-flowing Evros river which divides Greece from Turkey in the far northeast," according to Reuters.

More migrants and refugees are attempting to cross into Greece through its land border with Turkey since the 2016 EU deal with Ankara when the sea route to Greece was closed.

In Bulgaria, the overflowing Tundzha River has flooded agricultural and forest land in Yambol Province due to fast-melting snow and rains in the mountainous parts of Sliven, Aitos and Sungurlare. The worst-hit areas are Trankovo, Kirilovo, and Elhovo.

Due to heavy rain and melting snow in #Bulgaria, the flow rate of River Tundzha continues to increase rapidly. Orange alert for #Edirne has been increased to #RedAlert due to risk of floods. pic.twitter.com/4joqs0OGyR

Tundzha Brigde has been locked down due to flooding in #Edirne after a week of heavy rain and melting snow in #Bulgaria. pic.twitter.com/jWpKwDk87V

Rivers Tundzha and Meritsa have merged due to flooding in #Edirne after heavy rains and melting snow. pic.twitter.com/Tri46wn1bm

Wide areas of land have been flooded in the province of Edirne in northwestern Turkey after Tunca river topped the floodplain, flooding bridges, cars, and historic areas.

Heavy rain and melting snow in catchment areas in neighboring Bulgaria, as well as Erdine Province, dramatically increased levels of the Tundzha, Meriç (Maritsa / Evros) and Arda rivers since March 28, 2018.

Meriç and Erdine districts are among the worst affected. Roads, farmland, and homes close to the rivers have been damaged. Floodwaters have left some vehicles stranded and bridges over both the Tunca and Meriç rivers have been closed. Floodwaters have partially submerged major historic sites in Edirne such as the Justice Pavilion, the Balkan Martyrs’ Cemetery, and Kırkpınar Contest Field, the site of wrestling tournaments for hundreds of years. Several farmhouses near the riverbanks were also flooded.

No injuries, fatalities or evacuations have been reported. 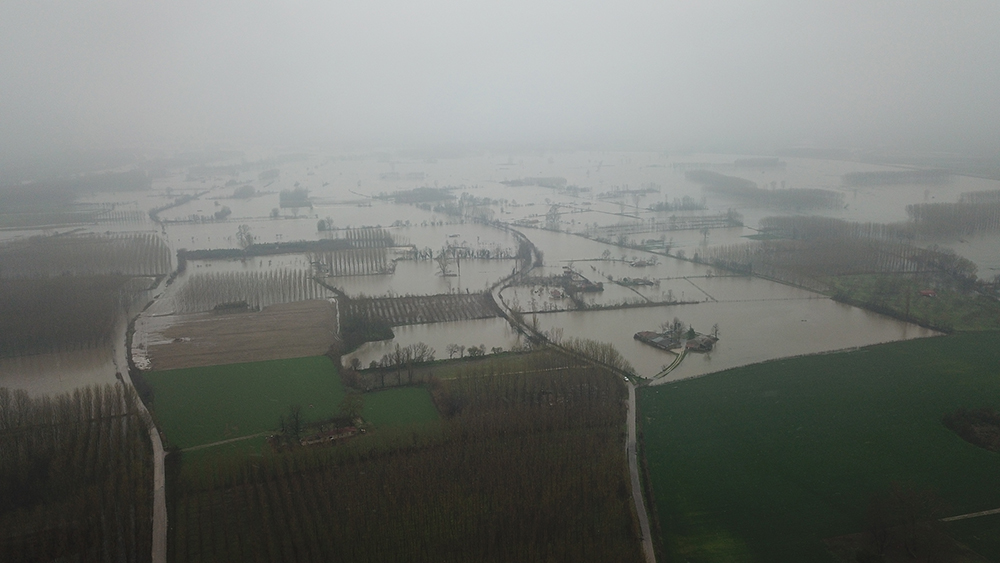 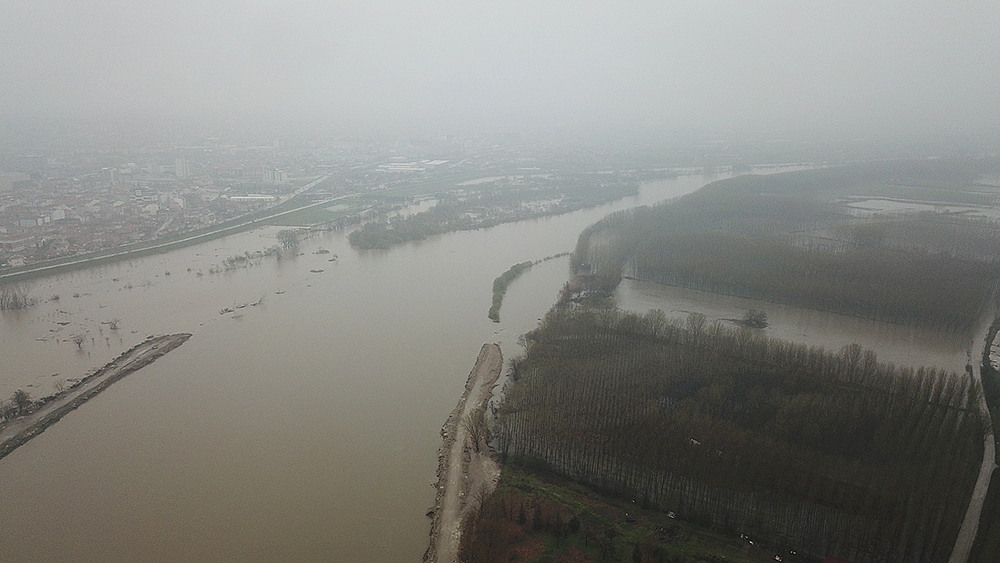 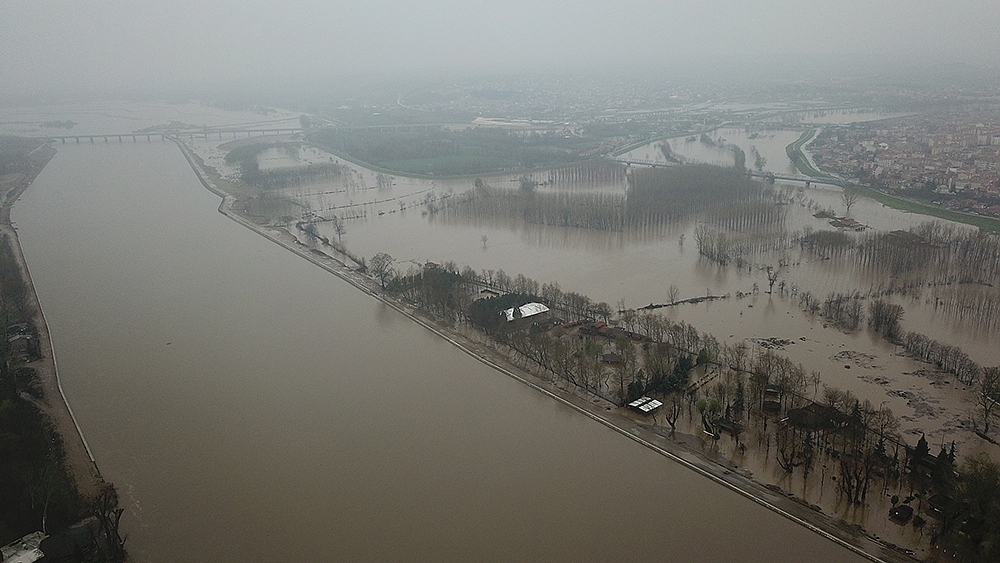 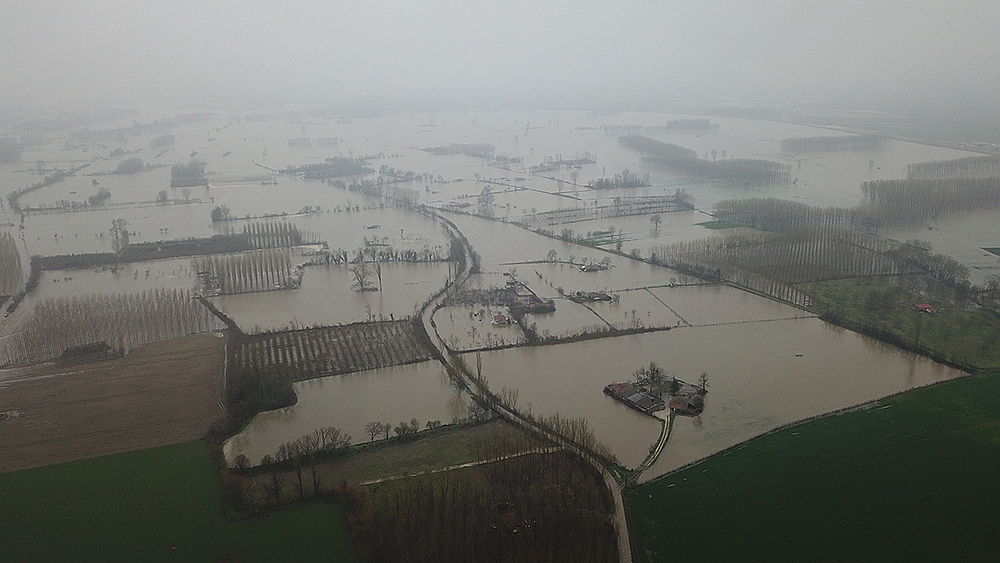