Jelawat didn't retain its Super Typhoon strength for many hours, but it did made history as the first typhoon and Super Typhon of the 2018 Pacific typhoon season. The season had two named storms before Jelawat – Tropical Storm "Bolaven" in January and Sanba (Basyang) in February. 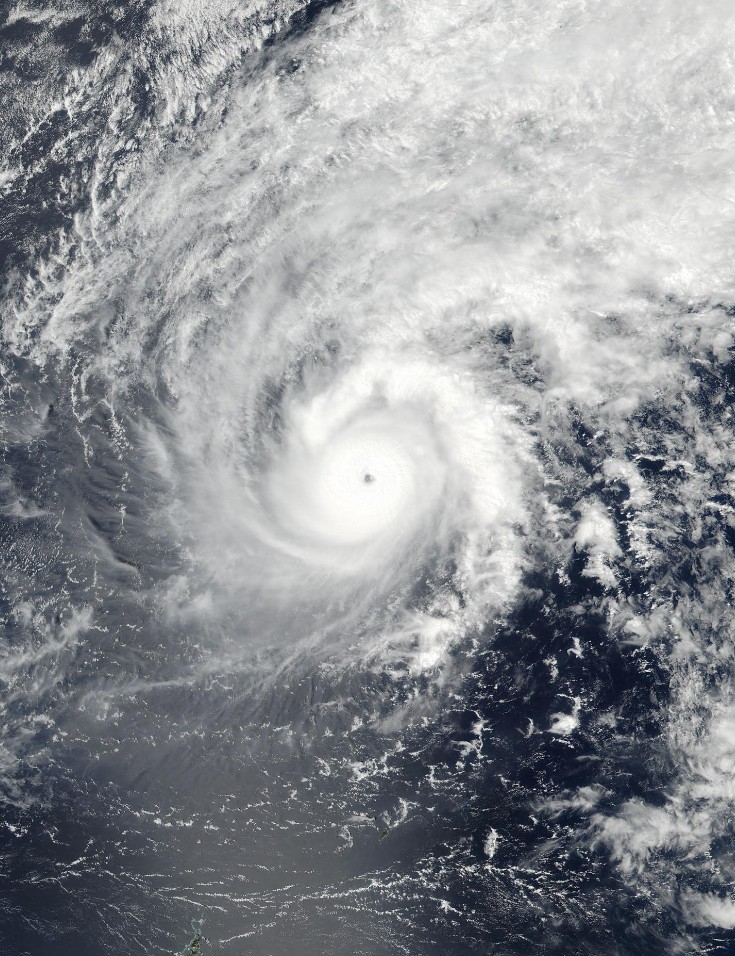 Super-typhoon is a term utilized by the U.S. Joint Typhoon Warning Center for typhoons that reach maximum sustained 1-minute surface winds of at least 130 knots/150 mph. This is the equivalent of a strong Saffir-Simpson category 4 or category 5 hurricane in the Atlantic basin or a category 5 severe tropical cyclone in the Australian basin.