A powerful Pacific storm dropped record-breaking rain on parts of California on Wednesday, March 21, 2018. This was a direct hit by an atmospheric river system and forecasters warn the heaviest rain is expected on Thursday, urging residents to stay vigilant.

Although the storm proved to be less powerful than initially predicted, daily rainfall records have fallen in at least 5 places, inlcuding Santa Barbara, Palmdale and Oxnard, where weather stations registered as much as 49.53 mm (1.95 inches) of rain. 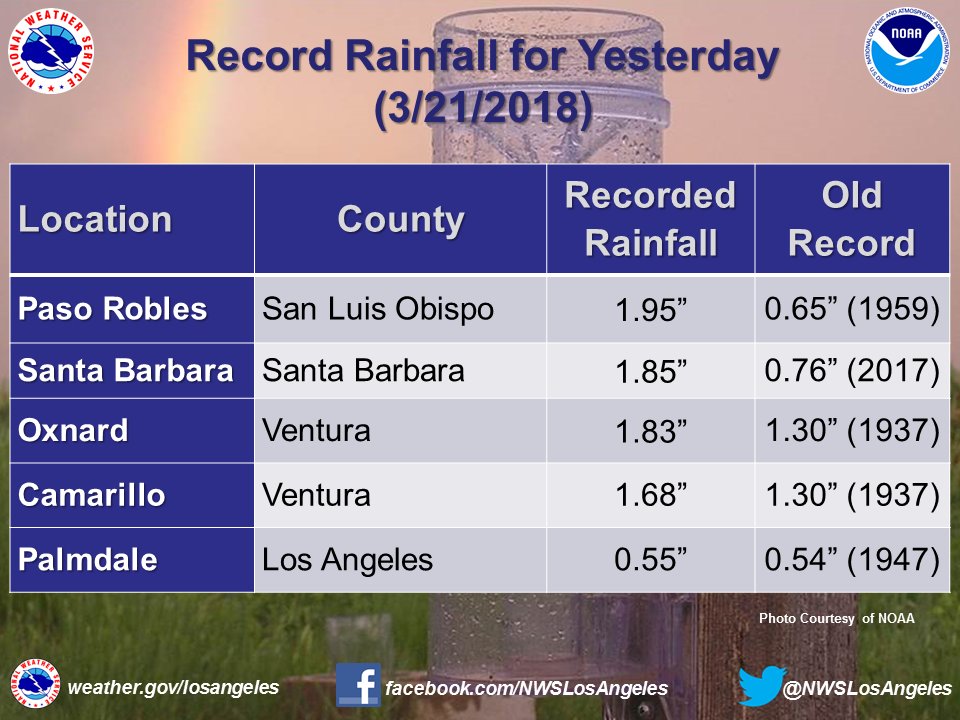 Santa Barbara County officials have issued a mandatory evacuation order affecting about 30 000 people in extreme and high-risk debris flow areas ahead of the storm. The mandatory evacuation there was effective from 12:00 PST, March 20 for burn areas near the Thomas, Sherpa and Whittier fires.

The worst of the rain is yet to come, officials said, urging residents to stay vigilant. 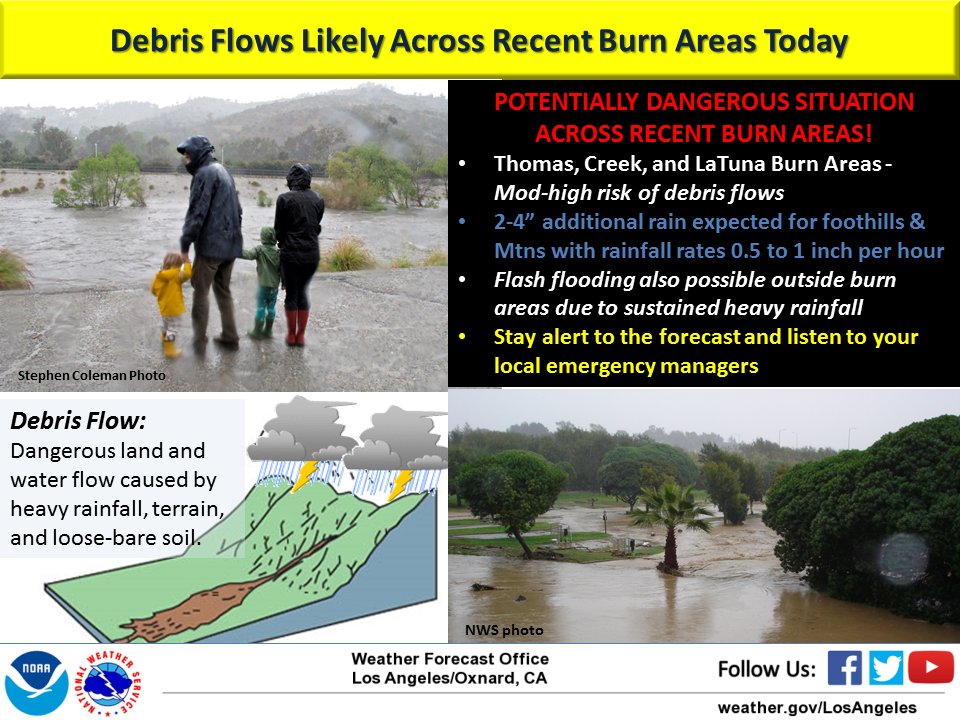 AP reported mud and rockslides closed several roads in the region, including Highway 1 at Ragged Point near Big Sur, not far from where the scenic coast route is still blocked by a massive landslide triggered by a storm last year.

A large pine tree was felled in Los Angeles, landing across a residential street into a picket fence.

While no one was hurt in these incidents, there are reports some of the people are ignoring evacuation orders. We'd like to remind them that many people who are no longer with us did the same thing.