A significant ashfall was reported in the municipalities of Camalig and Guinobatan in the province of Albay, Philippines shortly before 13:00 UTC on January 29, 2018, after energetic lava effusion started at Mayon volcano with sporadic lava fountaining events and generation of lava-collapse fed pyroclastic density currents (PDCs).

According to PHIVOLCS, the energetic lava effusion started at 11:50 UTC yesterday (19:50 local time) and was accompanied by sporadic lava fountaining events and pyroclastic flows.

Although the upper slopes were heavily obscured, the seismic record indicated onset of this eruption cycle with a large-volume lava collapse at the summit crater that fed PDCs on the Mi-isi and Bonga Gullies, followed by lava fountaining at 12:16 UTC that lasted 8 minutes.

This was followed by obscured large volume lava effusion that lasted 96 minutes, interspersed with sporadic lava fountaining and/or PDC generation based on the seismic record.

"Significant ashfall was reported in Camalig and Guinobatan, Albay before 13:00 UTC, possible due to the lava fountaining and PDC events," PHIVOLCS said today.

Traffic was halted in the municipalities due to poor visibility and authorities urged residents to seek treatment for skin irritation and other health issues and immediately clean their roofs and cars because of the corrosive effect of the volcanic ash. 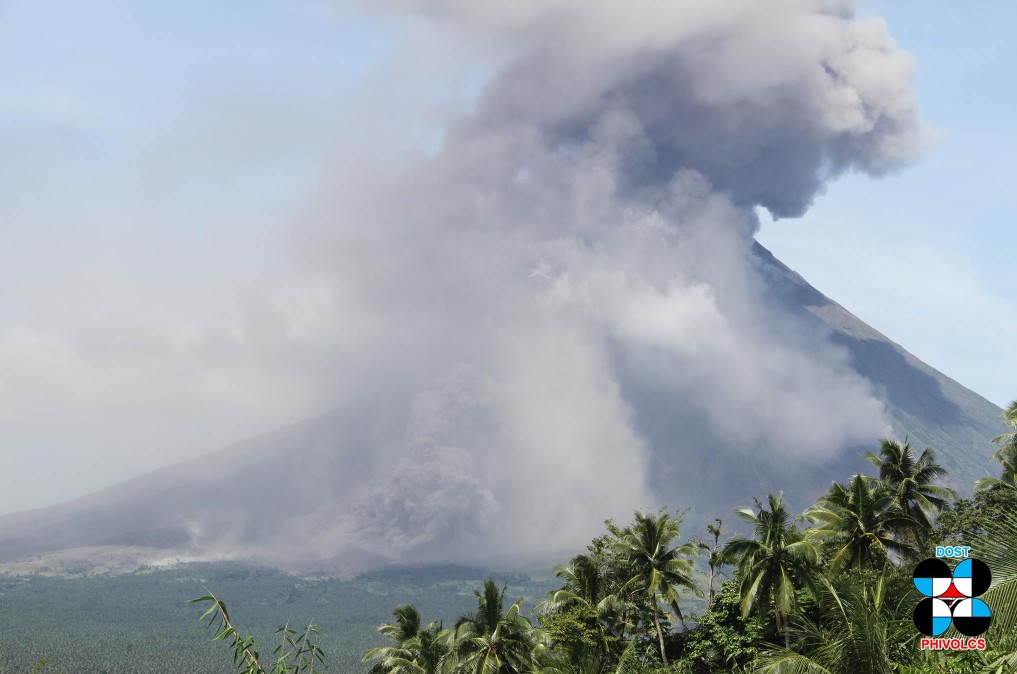 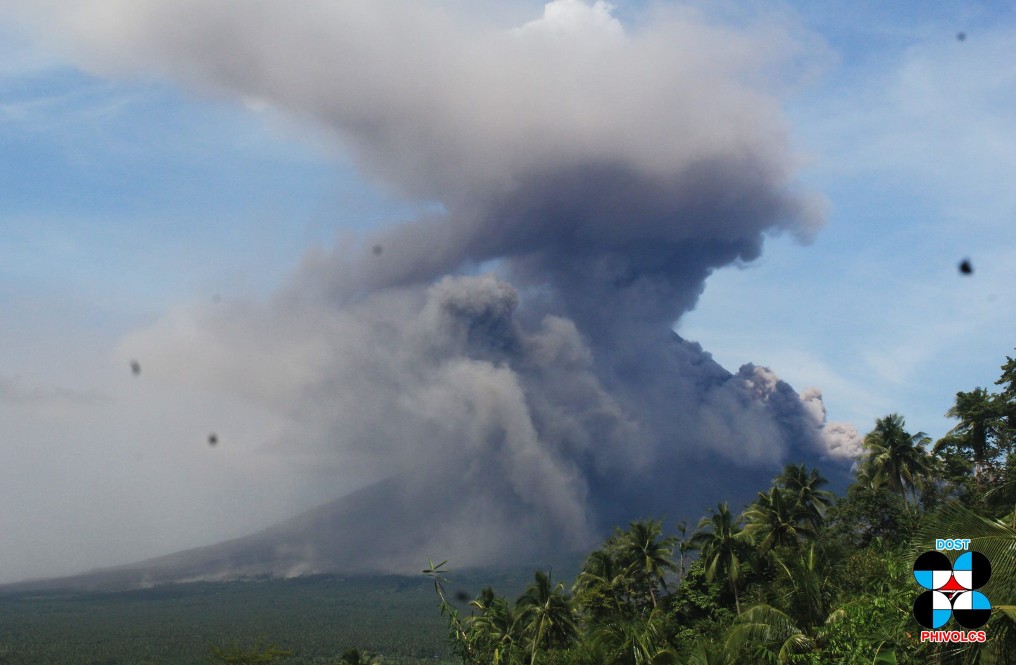 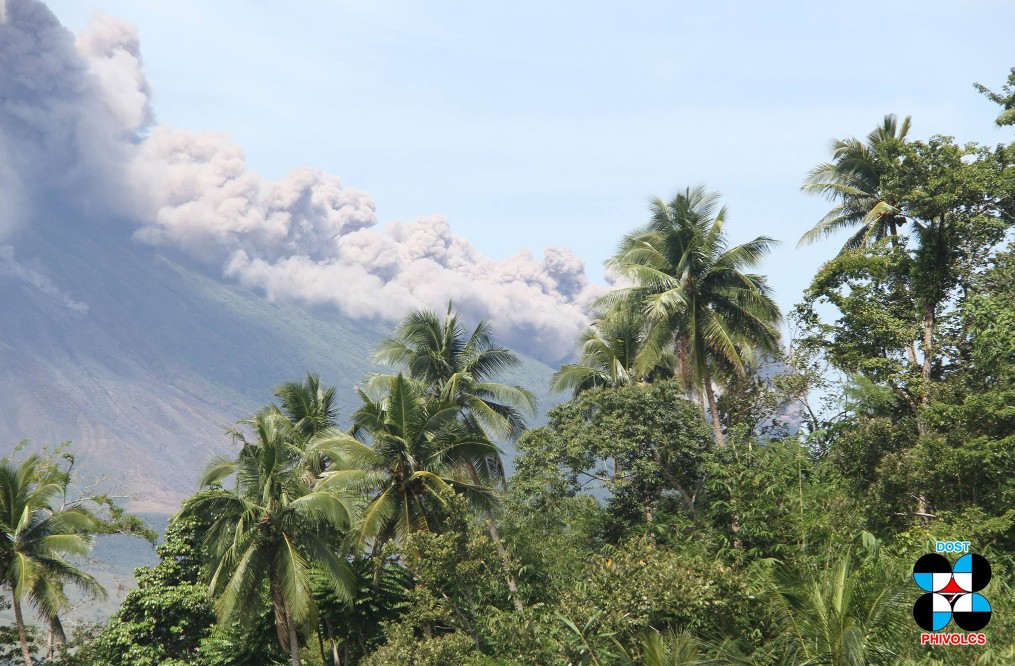 In total, Mayon's seismic monitoring network registered 119 volcanic earthquakes, 9 tremor events, 2 of which correspond to lava fountaining events, 2 distinct episodes of PDC generation from lava collapse, and 68 rockfall events. Rockfall events were generated by the collapsing lava front and margins of the advancing lava flow on the Bonga and Mi-isi Gullies.

Electronic tilt and continuous GPS measurements indicate a sustained swelling or inflation of the edifice since November and October 2017, consistent with pressurization by magmatic intrusion.

Alert Level 4 remains in effect over Mayon volcano, the agency said, strongly advising residents to be vigilant and desist from entering the 8 kilometer-radius danger zone, and to be additionally vigilant against pyroclastic density currents, lahars and sediment-laden streamflows along channels draining the edifice.

On January 26, 2018, the total number of people evacuated around erupting Mayon volcano reached 81 618, according to data provided by the Department of Social Welfare and Development (DSWD).