The Japan Meteorological Agency (JMA) has raised the alert level for Zaozan volcano in northern Honshu from 1 to 2 on Tuesday, January 30, 2018, following a number of volcanic tremors and a slight inflation of ground in one area. Mount Zao is a popular tourist resort area famed for its 'snow monsters' created by water vapor freezing on trees in winter. The last eruption of this volcano took place in 1940.

The decision to raise the alert level was made after significant volcanic tremors were observed between 05:18 and 05:49 UTC on January 30 along with a slight inflation of the ground in one area. The agency said that today's tremors were larger than those recorded on Sunday and early Tuesday morning. 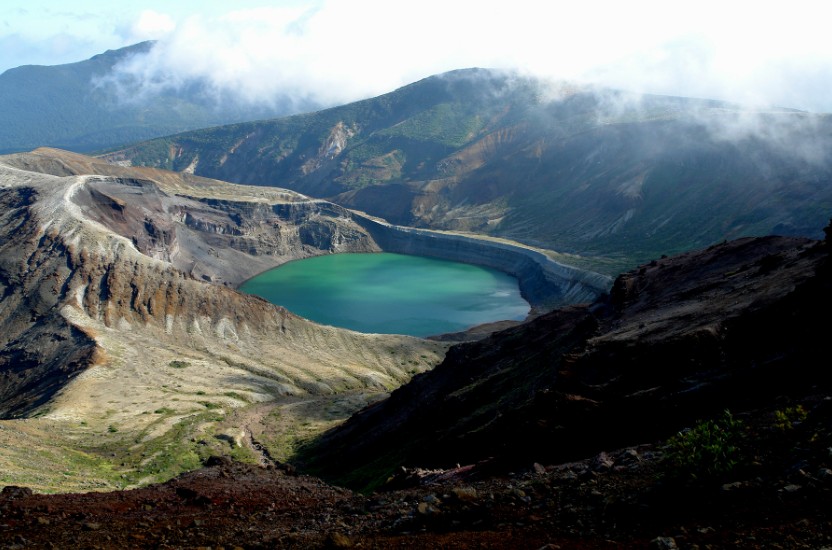 Alert Level 2 means that people should avoid going to the crater.

JMA warns nearby population and tourists that there is a possibility of a small-scale eruption with volcanic rocks flying as far as 1.2 km (0.74 miles) from the crater.

An evacuation advisory has been issued for the areas around the crater and authorities advised nearby ski resort to stay on alert, The Japan Times reports. 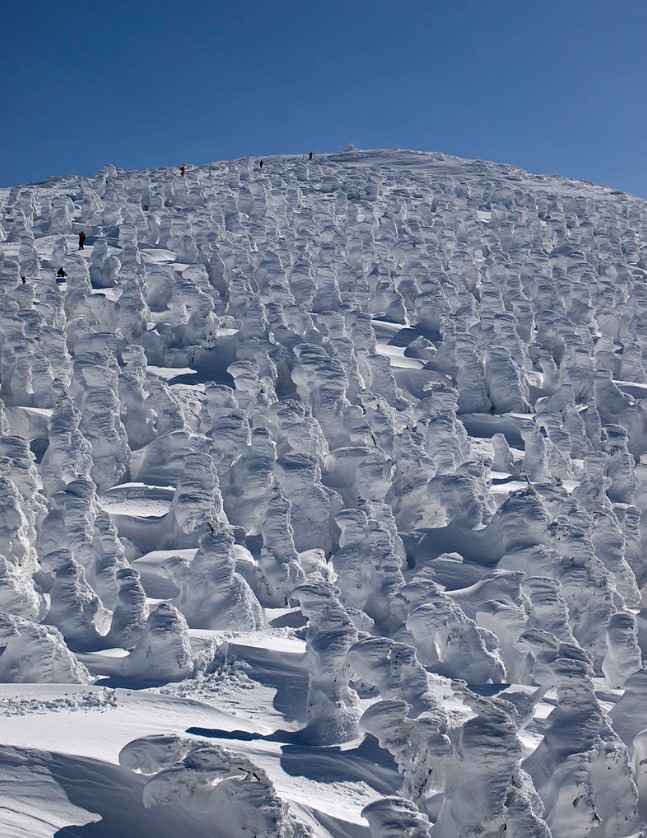 JMA's announcement comes a week after a sudden eruption at Kusatsu-Shirane volcano (Kusatsu-Shiranesan) on January 23 caused an avalanche that left one member of Japan's Self-Defense Forces dead and 6 injured. At least 11 people were injured by falling volcanic rocks in the first eruption of this volcano since 1983.

JMA said it did not observe any data showing heightened volcanic activity prior to the eruption.

The last eruption at Zaozan's Okama crater took place on May 18, 1940. It had volcanic explosivity index of 1.

The Zaozan volcano group, the most active of northern Honshu, consists of a complex cluster of stratovolcanoes straddling the Pacific Ocean-Japan Sea divide. The Pleistocene Ryuzan volcano forms the western group (Nishi-Zao), and Byobu and Fubo volcanoes form the southern group (Minami-Zao). The complex was constructed over granitic basement rocks as high as 1 500 m (4 921 feet) and thus has a relatively small volume. The 7 km3 (1.67 mi3) Zaozan volcano proper forms the central group (Chuo-Zao), a volcanic complex topped by several lava domes and the Goshikidake tuff cone, aligned along a NW-SE trend. Several episodes of edifice collapse produced debris avalanches during the Pleistocene.

Goshikidake contains the active Okama crater, filled with a colorful, strongly acidic crater lake (pH 1.3). It has been the source of most of the frequent historical eruptions, which date back to the 8th century CE. (GVP)