​A seismic swarm started under Cumbre Vieja volcano (La Palma) in the Canary Islands on Saturday, October 7, 2017. Authorities said they will increase monitoring the volcano starting October 10 and assign 5 scientists to keep track of the earthquakes. The last eruptive phase of this volcano started on October 26, 1971 and ended on November 18 (VEI 2).

The new, 24-hour monitoring network of the National Geographic Institute (IGN) has recorded a total of 68 earthquakes under the volcano since October 7 with magnitudes from 1.5 to 2.7 on the Richter scale. 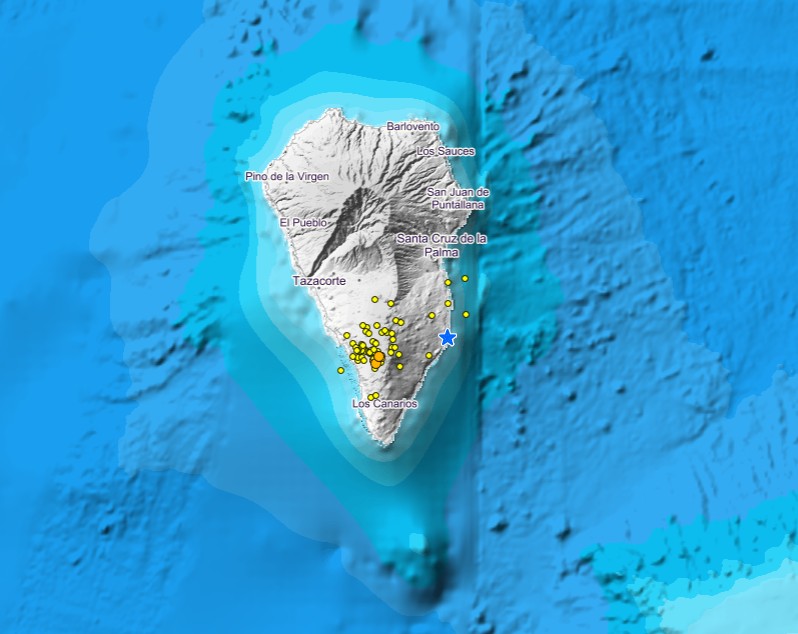 María José Blanco, IGN Canary Islands director, said the agency will start increasing the number of seismic stations starting October 10 and intensify geochemical measures. In addition, 5 scientists will be assigned to keep track of the earthquakes.

"While the earthquakes are not usual, the current seismic swarm is not anomalous," Blanco said. "We have never recorded a similar swarm, and although it has very low energy and is very deep, it is different from the seismic activity recorded so far."

Nemesio Pérez of the Volcanology Institute of Canary Islands (INVOLCAN) said seismic swarms like this one are absolutely normal for active volcanos. "On the other hand, this type of process does not occur every year in Cumbre Vieja and it has to be followed up and it is necessary to evaluate its evolution, especially since the volcano had a kind of significant seismic calm in the past years. 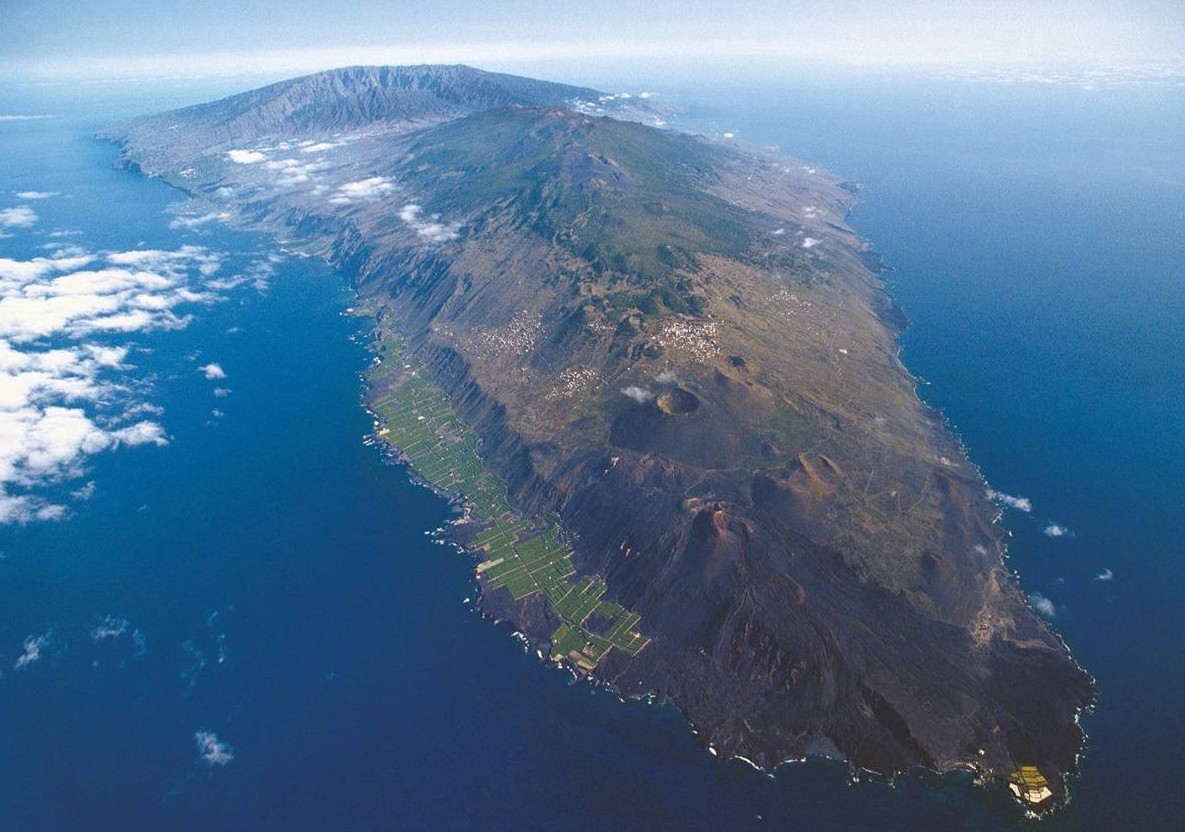 "Our experience with the study of diffuse emanations of carbon dioxide in active volcanic systems, as well as that of other colleagues who are experts in this field, tells us that significant changes in the diffuse emission of carbon dioxide can be detected or recorded for months and even years before active volcanoes can undergo a volcanic reactivation process," Pérez said.

"As a closer example we could mention the case of the recent process of volcanic reactivation of El Hierro, which ended with a volcanic eruption in October 2011 (not all reactivations end in eruptions), and where there were changes in diffuse emission of dioxide already in 2004 and 2006; a few years before the eruption of El Hierro in 2011.

"In the case of Cumbre Vieja, our research group has been monitoring this important parameter for volcanic monitoring for 20 years, and during the scientific campaigns of 2011 and 2013 we detected significant changes in the diffuse emission of carbon dioxide in Cumbre Vieja, reaching records that exceeded 1 500 tons per day (values above the average value for Cumbre Vieja, which is of the order of 374 tons per day, as well as above the range of the background values for Cumbre Vieja estimated between 132 and 1,254 tonnes per day). 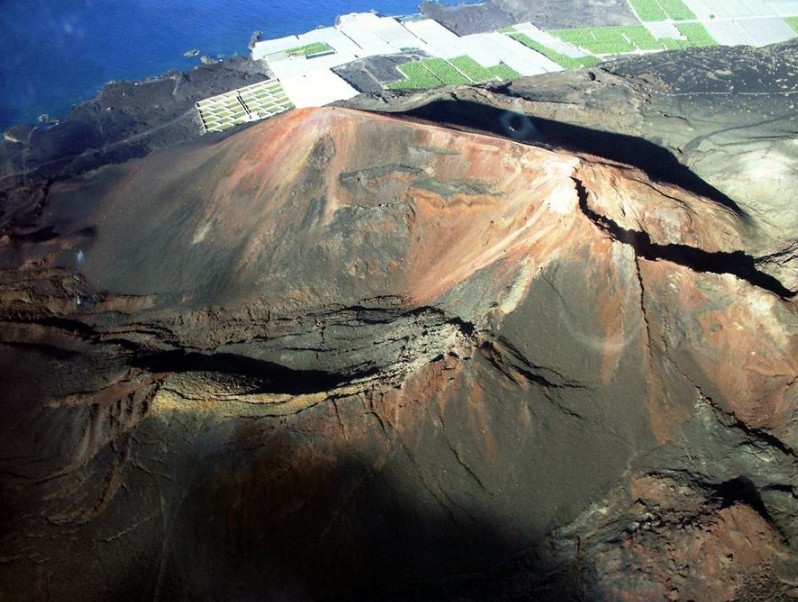 For Diario de Avisos, Pérez said that, with the data available at the present, we are likely not at the prelude of a new eruptive process in Cumbra Vieja whose last volcanic eruption took place in 1971.

The 1971 eruption started at the southern end of the Cumbre Vieja at the Teneguía vent on October 26. The eruption was mainly strombolian in style but had several lava flows. Seismic activity did occur before and during the 1971 eruption but was not on the scale associated with the 1949 eruption.

The younger Cumbre Vieja, the southern volcano, is one of the most active in the Canaries. The elongated volcano dates back to about 125 000 years ago and is oriented N-S. Eruptions during the past 7 000 years have originated from the abundant cinder cones and craters along the axis of Cumbre Vieja, producing fissure-fed lava flows that descend steeply to the sea.

Historical eruptions at La Palma, recorded since the 15th century, have produced mild explosive activity and lava flows that damaged populated areas. The southern tip of the island is mantled by a broad lava field produced during the 1677-1678 eruption. Lava flows also reached the sea in 1585, 1646, 1712, 1949, and 1971. (GVP)