An intense earthquake swarm started near Soda Springs, southeastern Idaho at 23:55 UTC on Saturday, September 2, 2017. Local authorities say they cannot ever remember any earthquake swarm in Southeast Idaho that comes even close to the current series of temblors shaking the region.

The largest earthquake so far was M5.3 at 23:56 UTC on September 2, the strongest to hit the region in years. 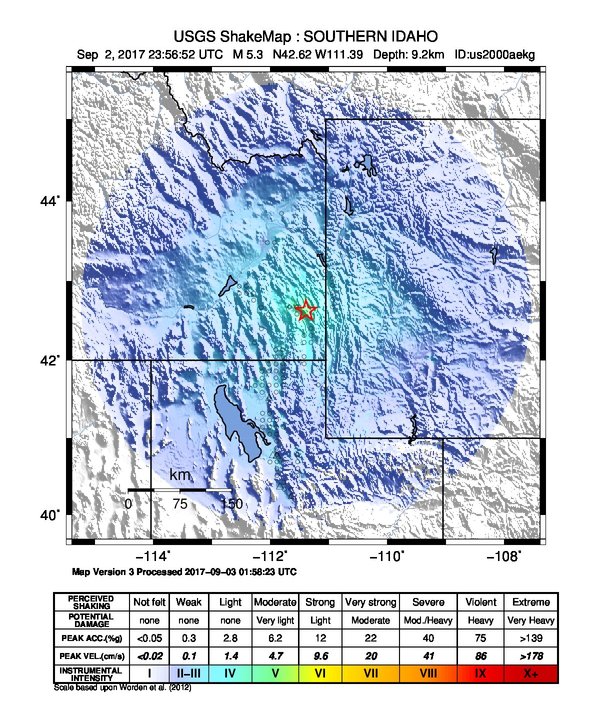 According to the Idaho State Journal, authorities said it does not appear that the quakes have caused any injuries to people or damage to structures.

In recent decades, the paper said, Southeast Idaho has seen infrequent instances in which one to three weak earthquakes occur near the Western Wyoming border. Local authorities say they cannot ever remember any earthquake swarm in Southeast Idaho that comes even close to the current series of temblors shaking the region. 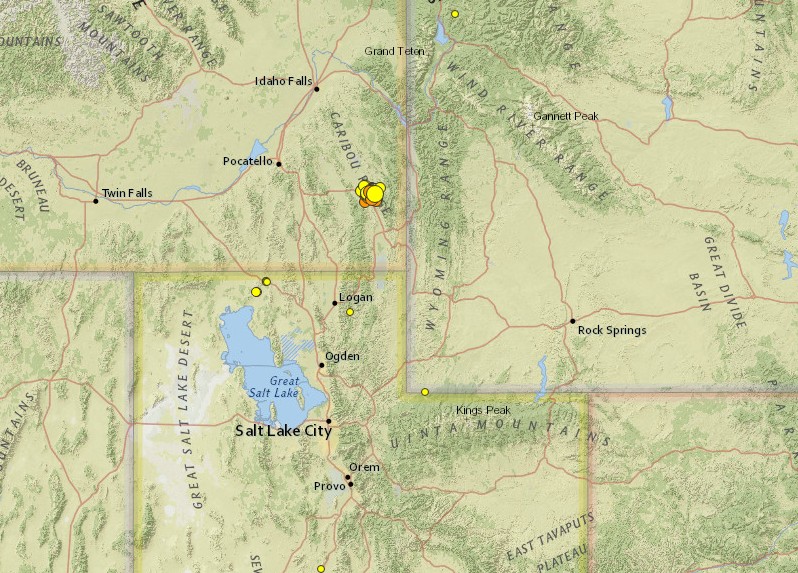 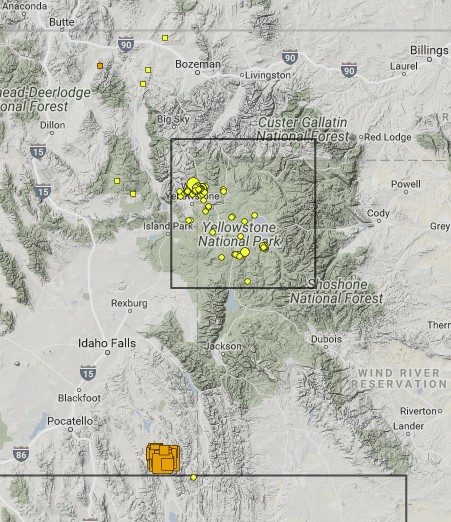