Mount Abu weather station in Sirohi district of India's desert state of Rajasthan received an unprecedented amount of rain on July 25 and 26 with a staggering cumulative of 1 466 mm (57.7 inches) on top of 700 mm (25.5 inches) received on July 23 and 24. While the numbers still need to be verified by officials, it won't mean much for the locals who are already experiencing severe floods and landslides.  At least 12 people have been killed across the state, as of early July 26. In the neighboring state of Gujarat, the death toll reached 83, bringing the total to 95 in less than 3 days.

The state of Rajasthan has been witnessing drenching rains over the past couple of days. To such an extent that these showers have wreaked havoc among the locals, distressing normal life as well as road and rail traffic, SkyMet Weather reported July 26.

The reason for these rains could be attributed to the low pressure area which was over Central Rajasthan and at present has shifted to southwestern parts of the state. Further, this system is likely to weaken gradually in the next 24 hours, SkyMet meteorologists said. 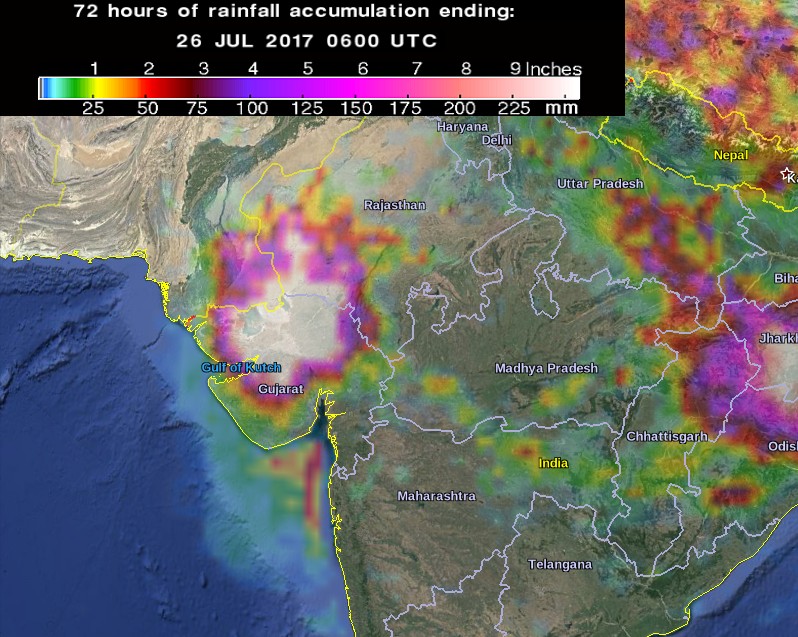 According to an article published today by The Times of India, incessant rains since July 21 night have virtually cut off Mount Abu from Gujarat with the hill station plundered by as much as 2 794 mm (110 inches) in just 4 days.

While there has been no major casualty in Abu, Internet broadband connectivity of BSNL and other private telecom operators has been badly hit. Vodafone and Airtel have managed to partially restore the services but BSNL services remained hampered. Though the highway from Abu Road to Mount Abu is clear for traffic, vehicles are moving at a snail's pace and have been asked to exercise caution due to possibilities of landslides and rocks falling from a height. All schools and colleges have been closed as per the order of collector as a precautionary measure.

At least 12 people have been killed across the state between July 24 and early July 26.

The same weather system brought extreme amounts of rain to the neighboring state of Gujarat. In Ahmedabad, Gujarat's main city, more than 10 000 were evacuated to higher ground. 350 villages had been waterlogged, hitting cotton and groundnut crops.

Between July 24 and early July 26, at least 83 people have been killed in the state, bringing the death toll in the two states to 95. 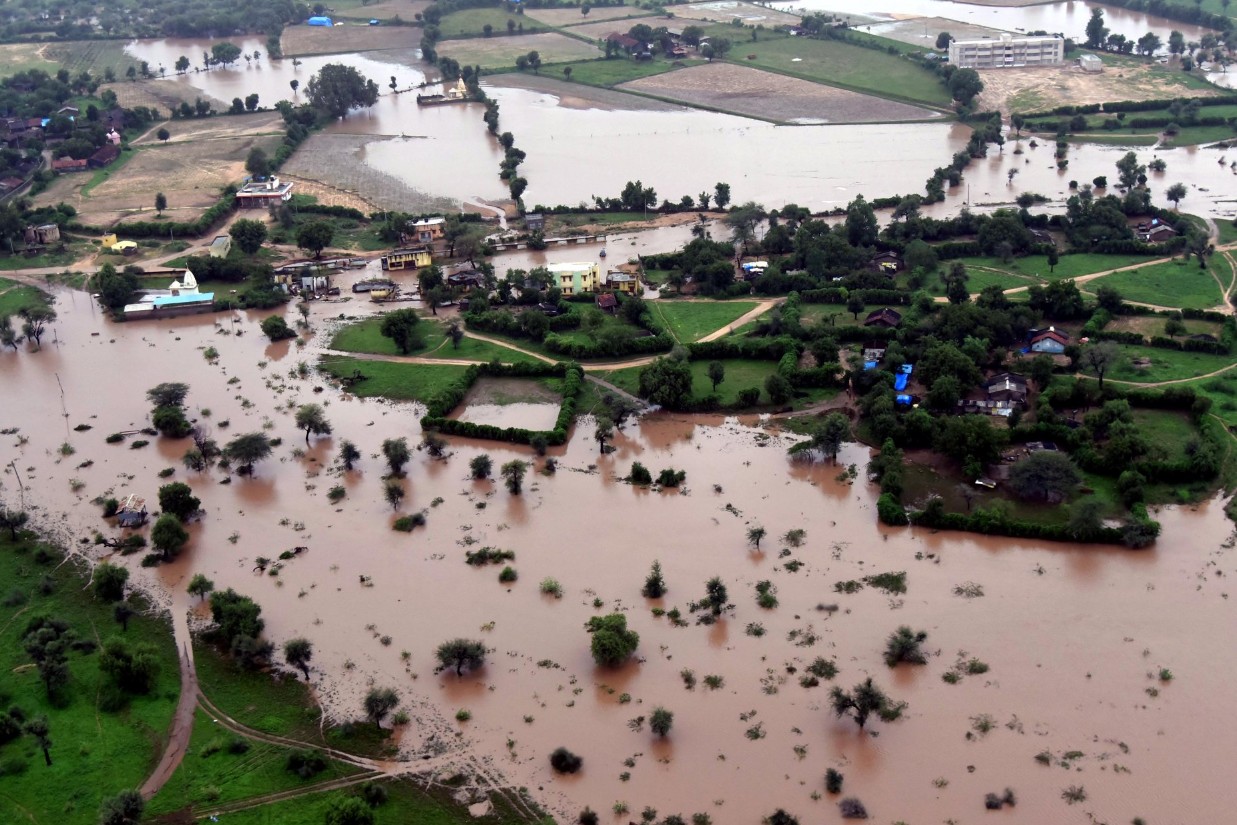 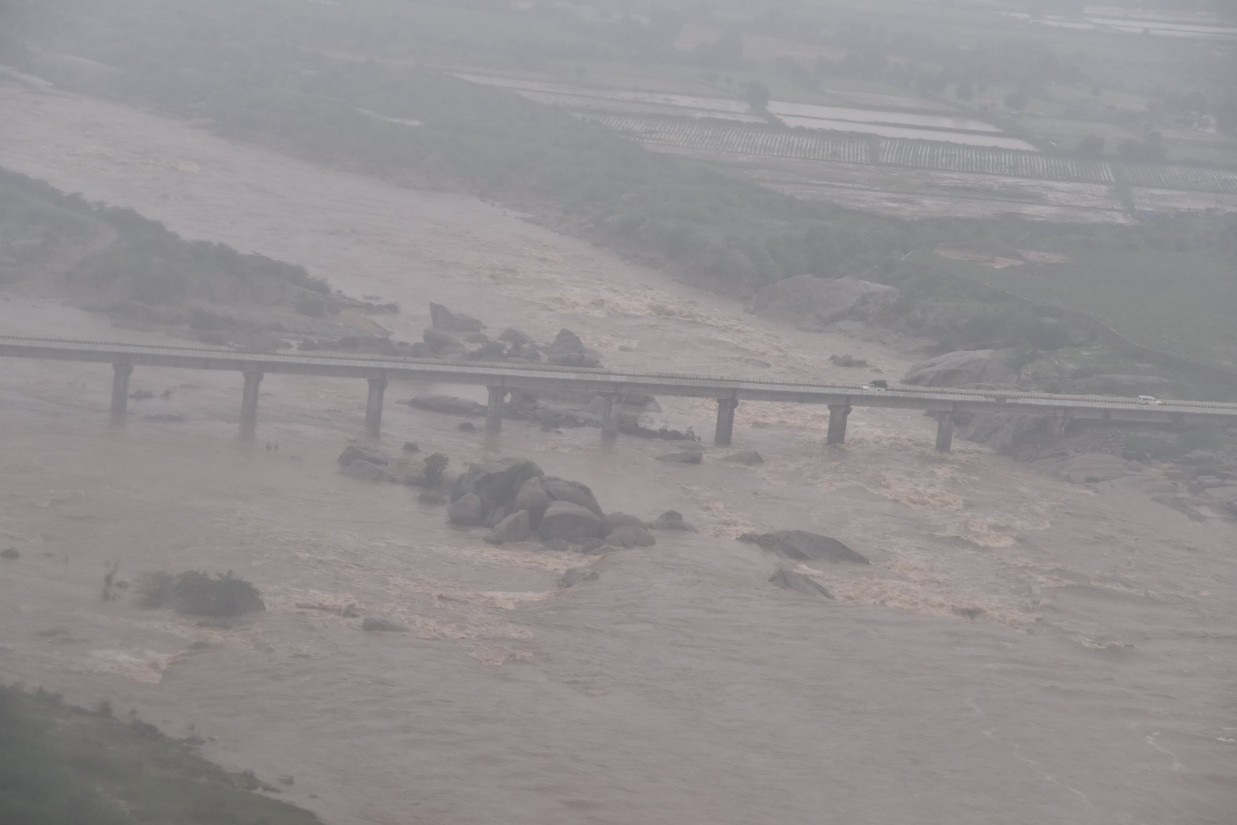 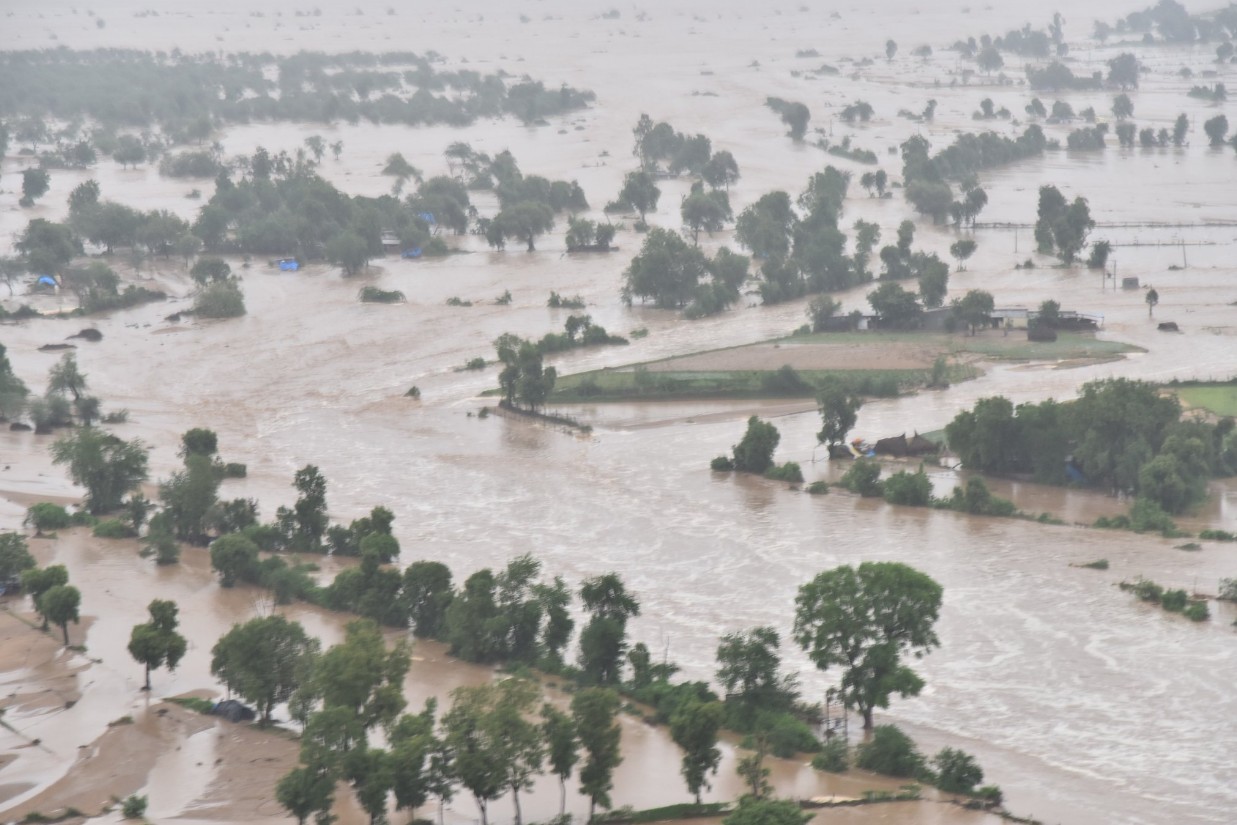 Across the state, more than 36 000 were evacuated and more than 1 600 rescued with the help of Indian Army, Indian Air Force and the National Disaster Response Force since Monday, July 24.