During the afternoon UTC hours of May 7, 2017, Tropical Cyclone "Donna" became the strongest May cyclone ever to hit the southern hemisphere. Donna peaked at 118.7 knots (220 km/h / 136 mph) at 19:32 UTC on May 7, before it started weakening. Vanuatu Meteorology and Geohazards Department reported estimated gusts close to the center reached as high as 300 km/h (186 mph).

At 12:00 UTC on May 8, Severe Tropical Cyclone "Donna" had maximum sustained winds of 203 km/h (126 mph) close to the center, according to the RSMC Nadi, Fiji, the authority for this part of the world. This placed Donna on the upper edge of Category 3 hurricane equivalent on the Saffir-Simpson hurricane wind scale. 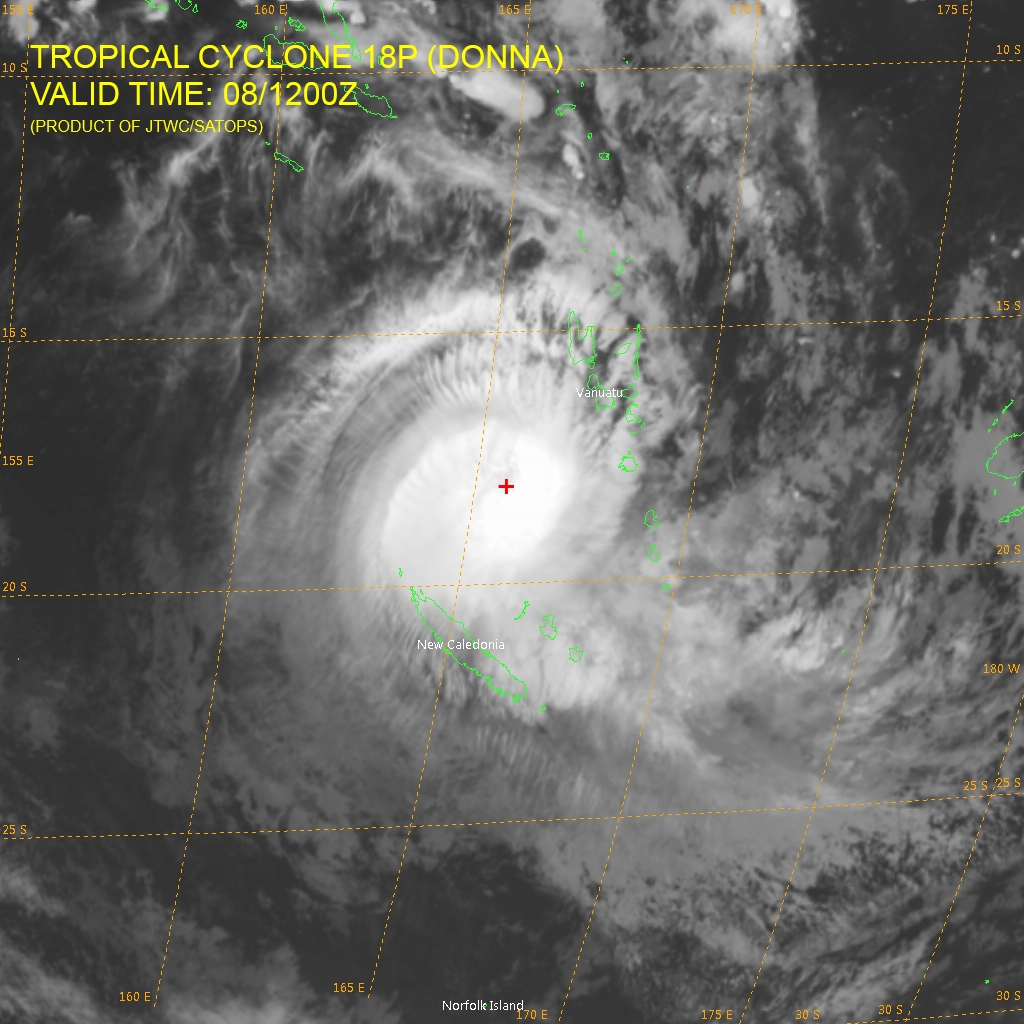 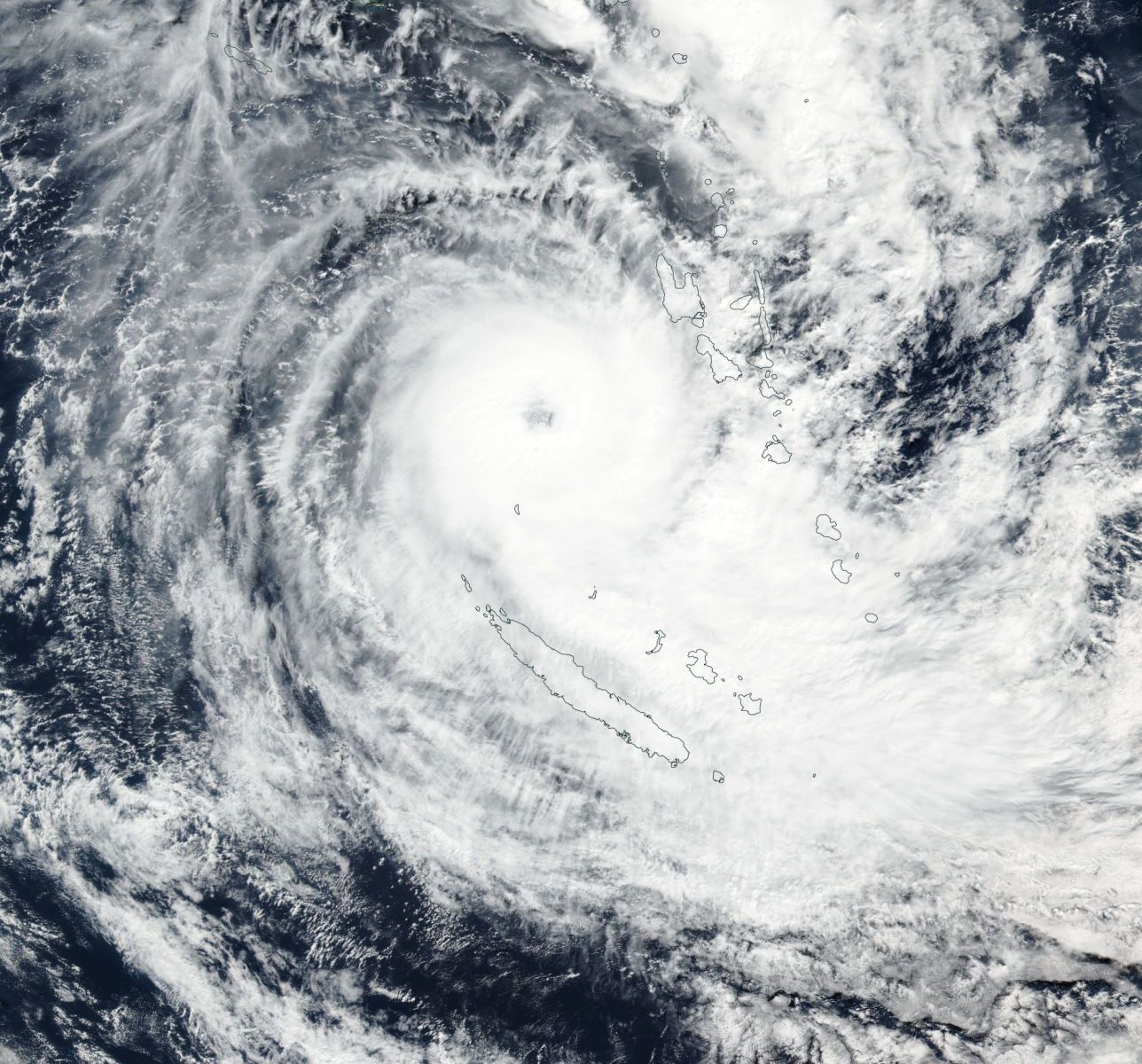 Tropical Cyclone "Donna" (18P) formed northeast of Vanuatu on May 3, 2017, 3 days after the official end of the 2016/17 South Pacific Cyclone season. Donna was initially expected to pass directly over or along Vanuatu, but the forecast track changed and Donna took a more southerly track. Still, the system brought extremely dangerous weather to Vanuatu and New Caledonia.

On the same day, Donna was a hurricane for 4 days in a row which made it the longest-lived southern hemisphere tropical cyclone of the 2016/17 season to date.

By 16:00 UTC on May 8, Donna has generated the most Accumulated Cyclone Energy for any southern hemisphere tropical cyclone forming this late in the season on record, according to CSU Meteorologist and tropical cyclones specialist Philip Klotzbach.

TC #Donna has generated the most Accumulated Cyclone Energy of any Southern Hemisphere TC forming this late in the season on record. pic.twitter.com/9LlpaSSV1l