The National Disaster Management Agency (NaDMA) continues to collaborate with the Seismic Research Centre (SRC), University of the West Indies to monitor activities at the Kick em’ Jenny volcano, the center reported today.

Volcanic episodes at Kick 'em Jenny, since 1939, usually consist of several eruptions lasting over several days before returning to repose. Therefore, further eruptions should be expected in this episode, SRC said. "It would be useful for those in coastal areas to be on the lookout for unusual material that might be ejected from April 29th eruption," it added. 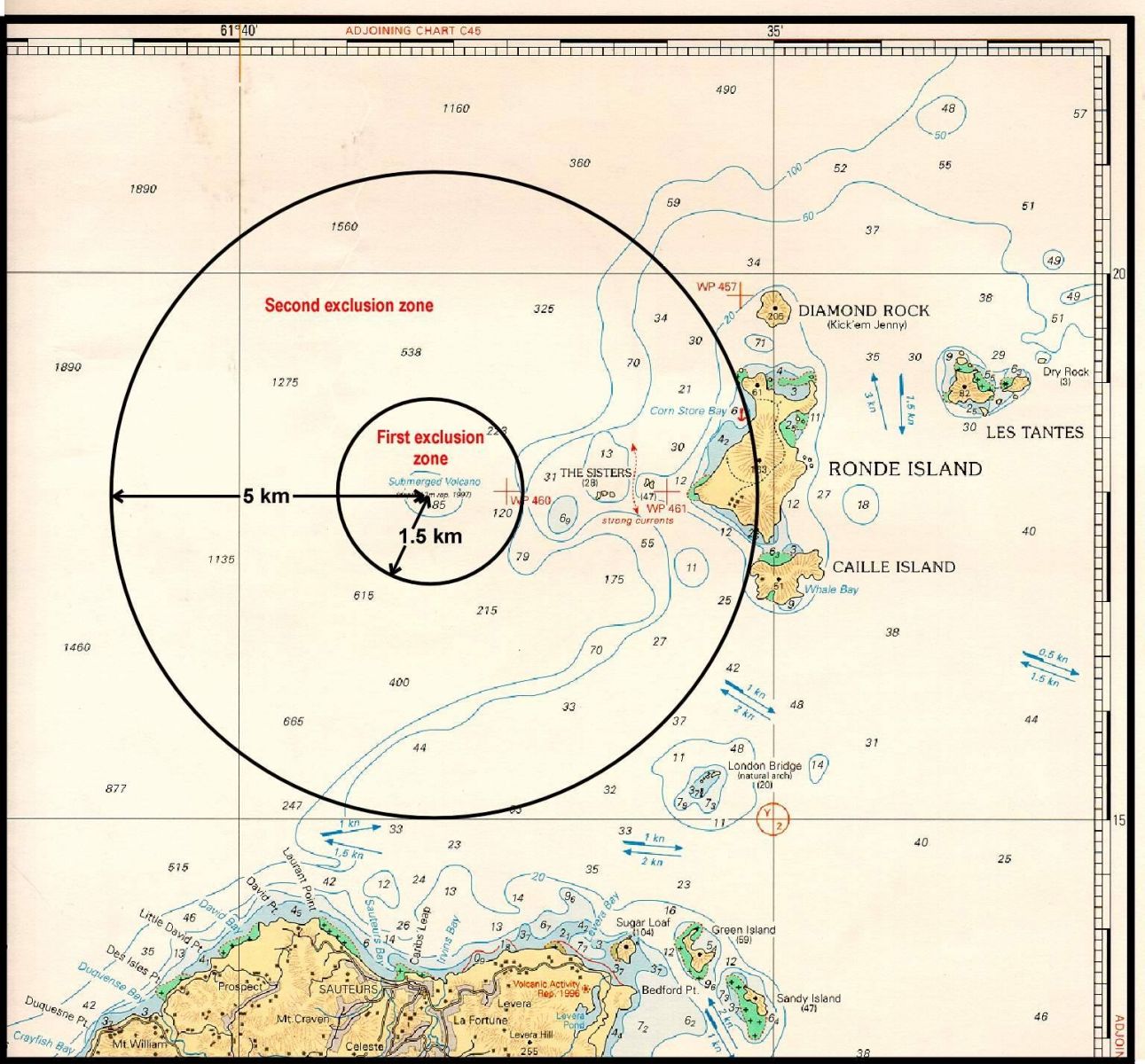 The general population is reminded that the official advisories on this matter, and all other disaster related matters will come directly from the NaDMA who reminded about responsible use of social media.

"The population can rest assured that SRC continues to monitor the system and NaDMA will continue to liaise with SRC and provide updates," the center concluded.