In the year 1100, the Moon vanished from the night sky, leaving people in full darkness for several consecutive months. 920 years later, researchers at the University of Geneva in Switzerland believe they may have finally solved the mystery as their findings showed that the lunar disappearance was likely due to a combination of rare factors: varying cold weather, volcanic ash, and sulfur.

The Peterborough Chronicle, one of the Anglo-Saxon Chronicles, wrote that on the fifth night in the month of May, the Moon appeared shining bright in the evening, but "afterward by little and little its light diminished, so that, as soon as night came, it was so completely extinguished withal, that neither light, nor orb, nor anything at all of it was seen."

As the scribe described what had occurred, not only could volcanic aerosols blot out the Moon while leaving many stars unobscured, but a series of massive eruptions could have also impacted the global climate, which had worsened the wet and cold weather during this period.

The study, which focused on the climatic effects of volcanic eruptions between 1108 and 1110, showed that a volcanic explosion mid-1108 on Mount Asama in Japan emitted large concentrations of sulfur in the Earth's atmosphere. The concentrations began to decline mid-1110, but again dipped towards the end of the year and went on until the early months of 1111.

Researchers examined descriptions of the black sky documented from that period and found that it was probably a long lunar eclipse concealed from people on Earth. "The reports of the low brightness of the moon can be attributed to both the volcanic shrapnel in the stratosphere and the depth of vision of the stratosphere due to the large eruptions," they wrote. 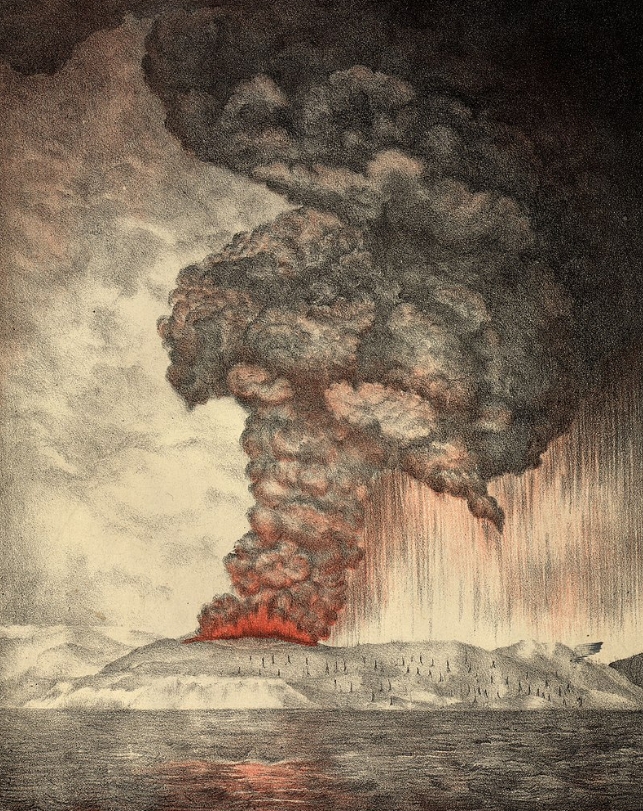 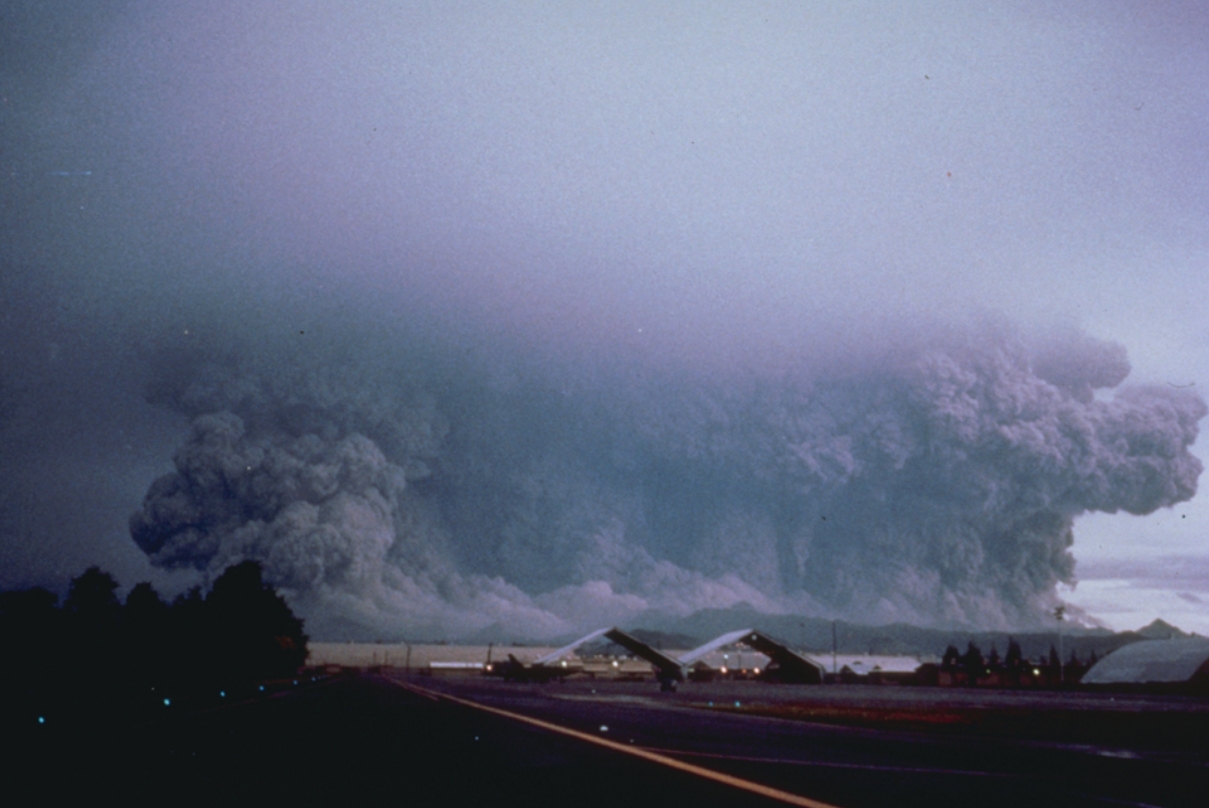 The researchers relied on ice cores from both the North and South poles, tree rings, and European and Near Eastern scribes spanning the early 12th century, as well as NASA's Five Millennia Catalog of Lunar Eclipses.

Mount Asama eruption continued until October of that year. The team wrote that based on an eyewitness diary, "the eruption was described as throwing fire into the sky and rendering nearby fields unfit for cultivation, and could have plausibly contributed to the sulfate spike in the Greenland ice core and polluted the sky with enough aerosols to induce the eclipse two years later."

In addition to witnesses' accounts, the researchers studied tree ring evidence suggesting that 1109 was an exceptionally cold year.

Other historical documentation, particularly accounts of climatic and societal impacts between 1109 and 1111 support the theory that an 1108 eruption could have led to disastrous effects on affected communities.

There was also an abundance of testimonies referring to adverse weather, crop failures, and famines in these years, researchers noted, adding that "assembled evidence suggests that the subsistence difficulties, which began in 1109, deepened into famine in several regions of western Europe."

Recently revised ice core chronologies for Greenland have newly identified one of the largest sulfate deposition signals of the last millennium as occurring between 1108 and 1113 CE. Long considered the product of the 1104 CE Hekla (Iceland) eruption, this event can now be associated with substantial deposition seen in Antarctica under a similarly revised chronology. This newly recognized bipolar deposition episode has consequently been deemed to reveal a previously unknown major tropical eruption in 1108 CE. Here we show that a unique medieval observation of a “dark” total lunar eclipse attests to a dust veil over Europe in May 1110 CE, corroborating the revised ice-core chronologies. Furthermore, careful evaluation of ice core records points to the occurrence of several closely spaced volcanic eruptions between 1108 and 1110 CE. The sources of these eruptions remain unknown, but we propose that Mt. Asama, whose largest Holocene eruption occurred in August 1108 CE and is credibly documented by a contemporary Japanese observer, is a plausible contributor to the elevated sulfate in Greenland. Dendroclimatology and historical documentation both attest, moreover, to severe climatic anomalies following the proposed eruptions, likely providing the environmental preconditions for subsistence crises experienced in Western Europe between 1109 and 1111 CE.