24 people were killed after a landslide tore through a part of a village in southwestern Kyrgyzstan early Saturday, April 29, 2017. According to local authorities, residents ignored official warnings.

The slide hit the village of Ayu in the Uzgen District of Osh region around 00:40 UTC (06:40 local time), covering six houses with people still inside, Ministry of Emergency Situations reported. 24 people have died, the Ministry said, updating initial statement that reported 4 dead and at least 20 missing. Nine of them are children.

Local authorities said people in the area received warnings about risks of a possible landslide and were recommended to leave the area. Those who decided to stay signed papers saying they had been informed about the danger, the press office said, as reported by Reuters.

A total of 266 rescue workers including medics and soldiers were at the scene, emergencies ministry spokeswoman Elmira Sheripova said. 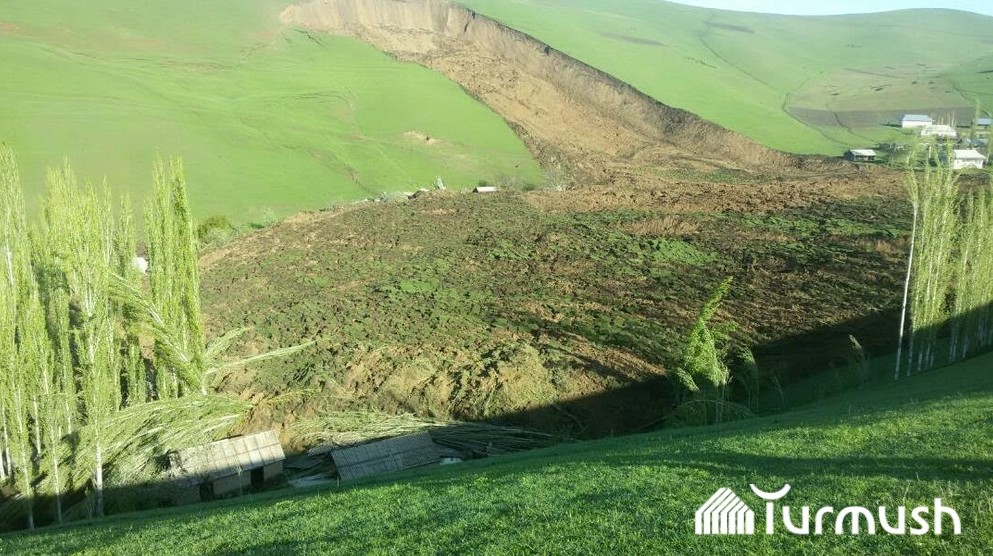