The worst-hit district was Garut where the Cimanuk and Cikamuri rivers overflowed in the early hours of September 21 (local time), leaving the villages of Bayongbong, Tarogong Kidul, Tarogong Kaler, Banyuresmi, and Karangpawitan under floodwaters up to 2 meters deep (6.5 feet). At least 16 people were found dead and eight others are still missing.

About 1 000 villagers were evacuated to army barracks and other temporary shelters, Nugroho said.

The flood waters have now receded. Police, disaster agencies and local volunteers are carrying out search and rescue operations. 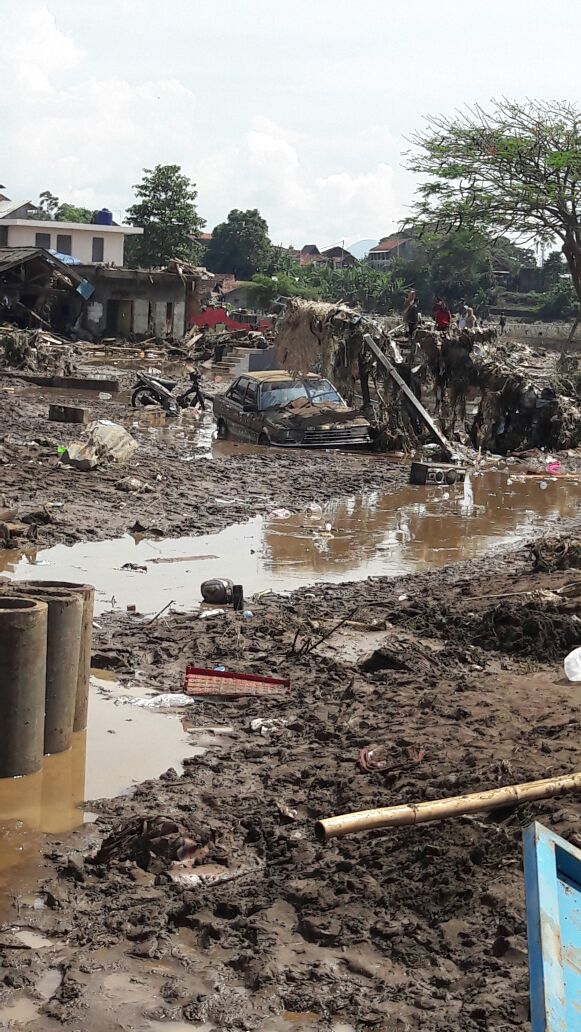 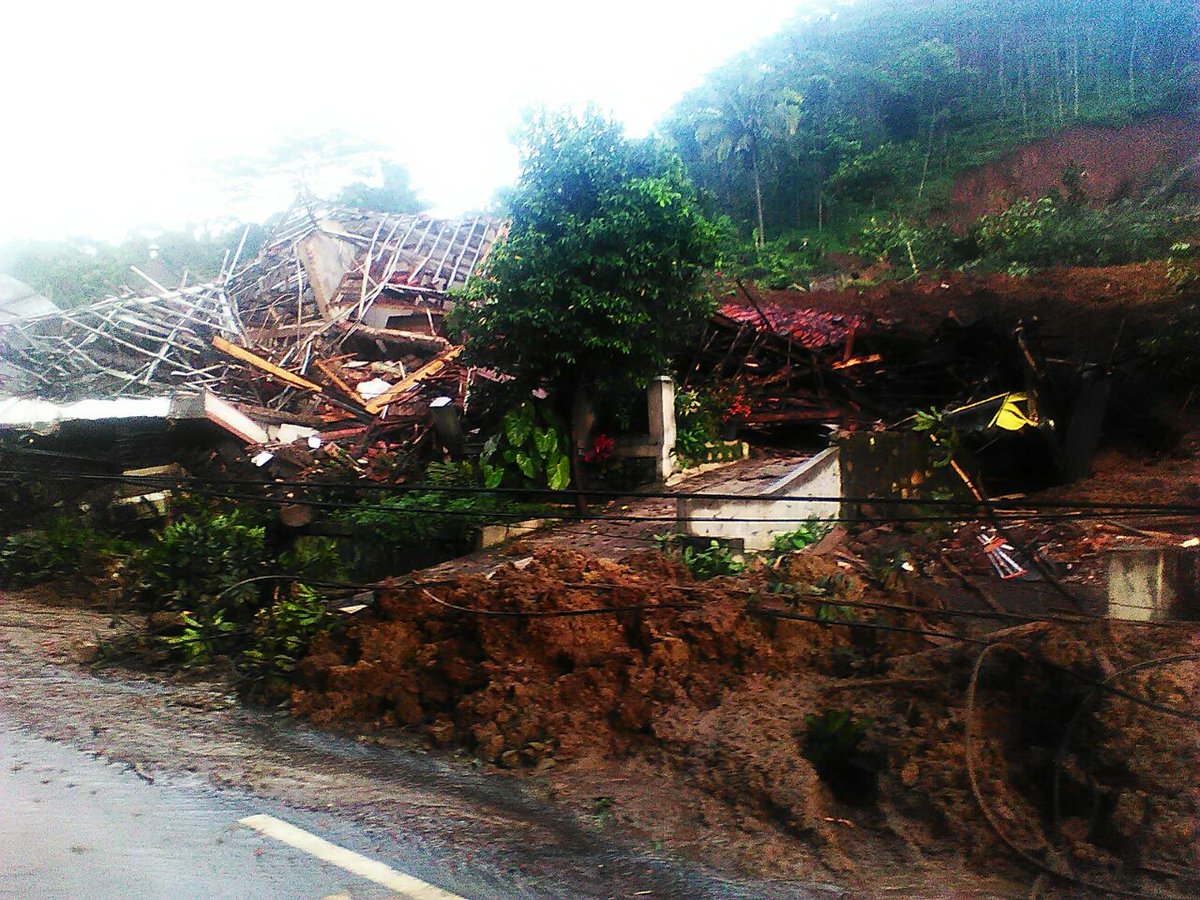 In the district of Sumedang, at least 3 villagers were killed and one is still missing after landslides buried two houses and destroyed a mosque. About 100 people were evacuated.

In total, more than 30 people were injured in both districts.

Indonesia is expecting increased rainfall over the coming months due to warmer sea surface temperatures and 'La Nina' weather phenomenon, BNPB said. The agency is advising people to be vigilant during this season and on alert for flood and landslides. 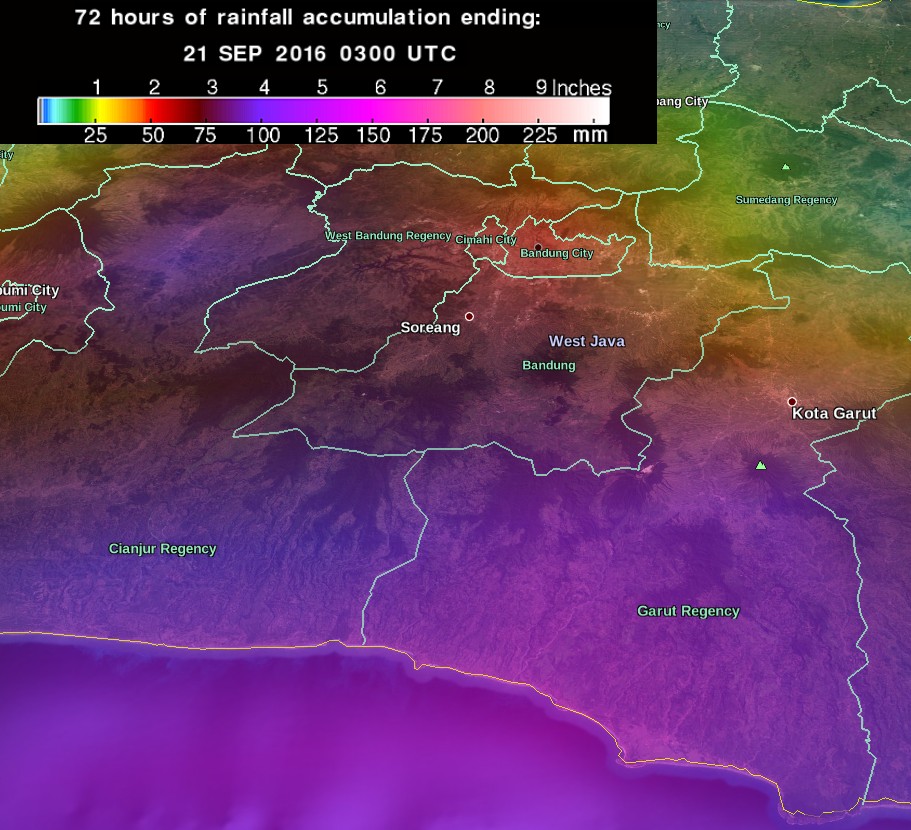 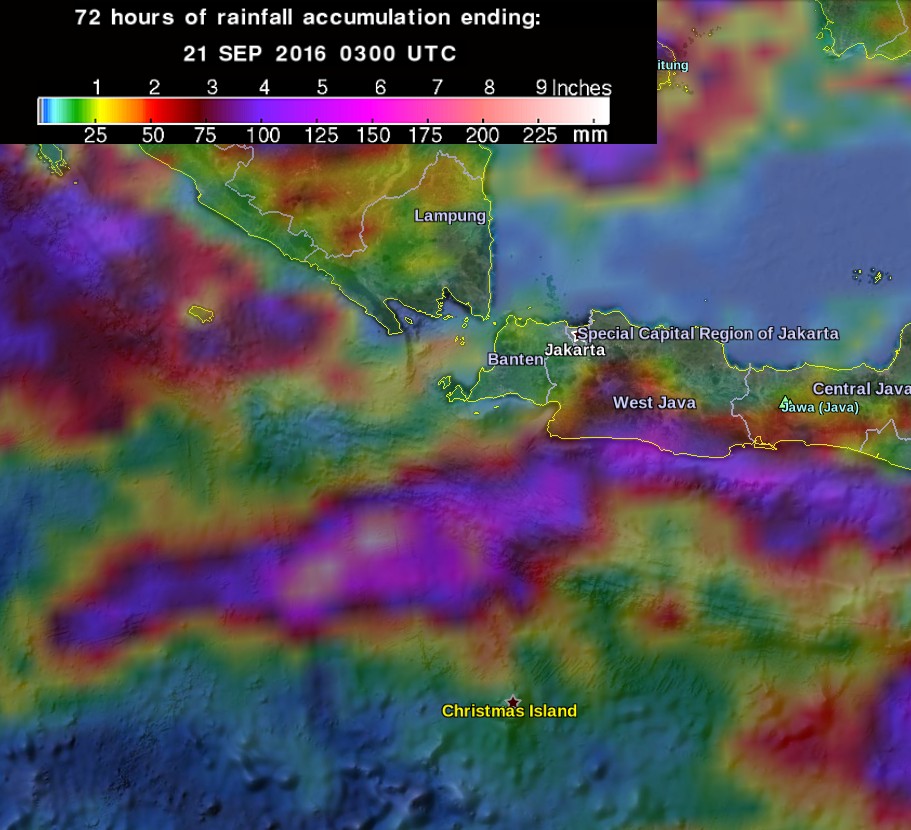 With hopes fading for 19 people still missing, the death toll has risen to 26, the national disaster agency said Thursday.

Temporary shelters and makeshift kitchens have been established to assist the estimated 430 people left homeless, with blankets and clothing being trucked in by emergency crews, AFP reported.