Miyagi and Kanagawa prefectures experienced JMA seismic intensity level of 1. Although there may be slight sea-level changes in coastal regions, this earthquake has caused no damage to Japan, JMA said. 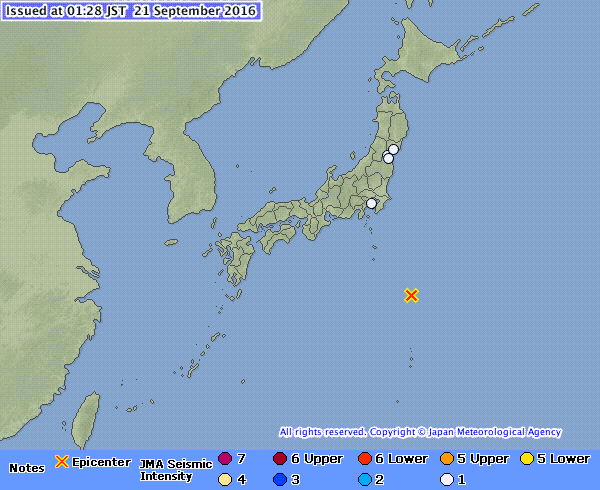 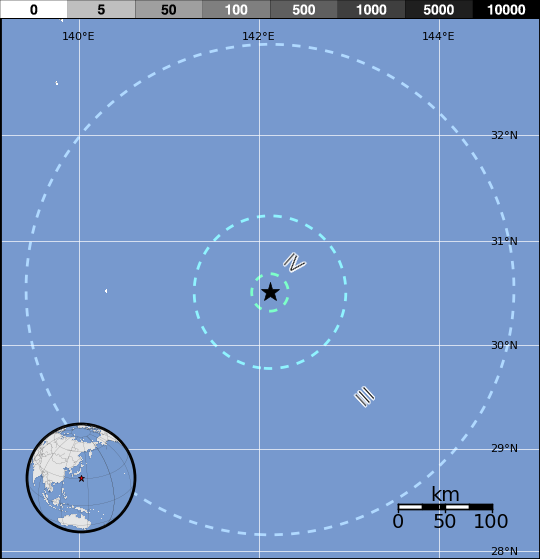 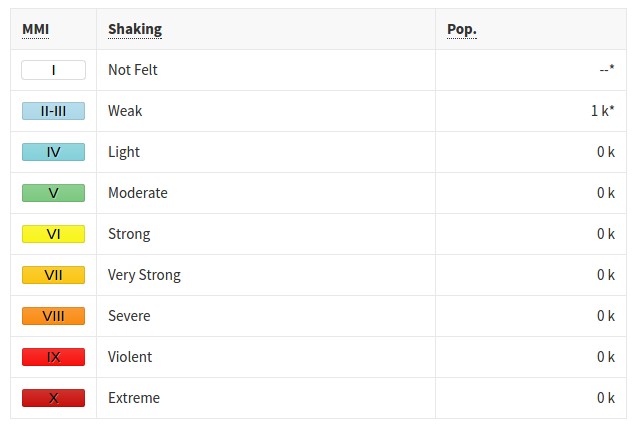