On Friday, September 16, 2016, the tropical nation of Samoa, Pacific Ocean experienced their second hailstorm since records began. The first one was in 2011.

An unexpected hailstorm, accompanied by heavy rain and strong wind, hit the east side of Samoa on Friday evening local time, making some residents believe it was a hoax.

Principal meteorologist for the Samoan Meteorology Service, Luteru Tauvale, said that the ice was very small and that there were no reports of damage.

"Because it was so unexpected, a lot of people thought it had been invented. We had to release satellite images of the conditions that led to to the hail for people to believe it was real,” Tauvale said. 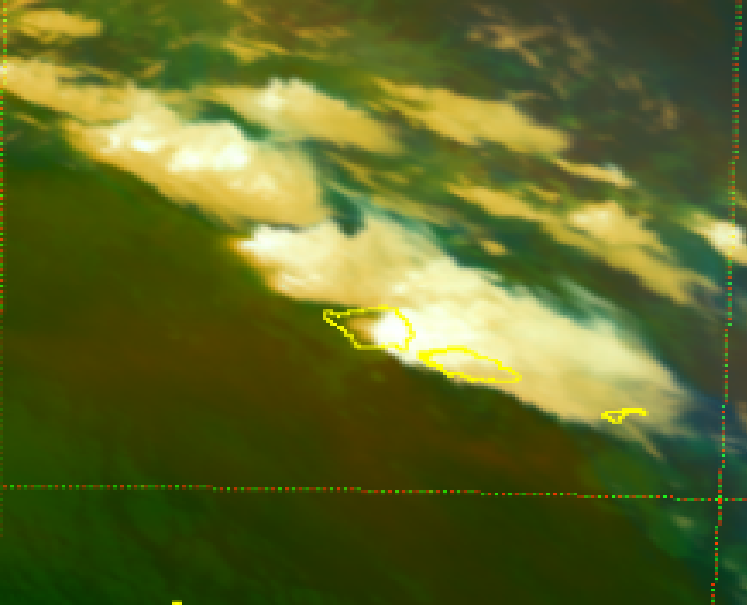 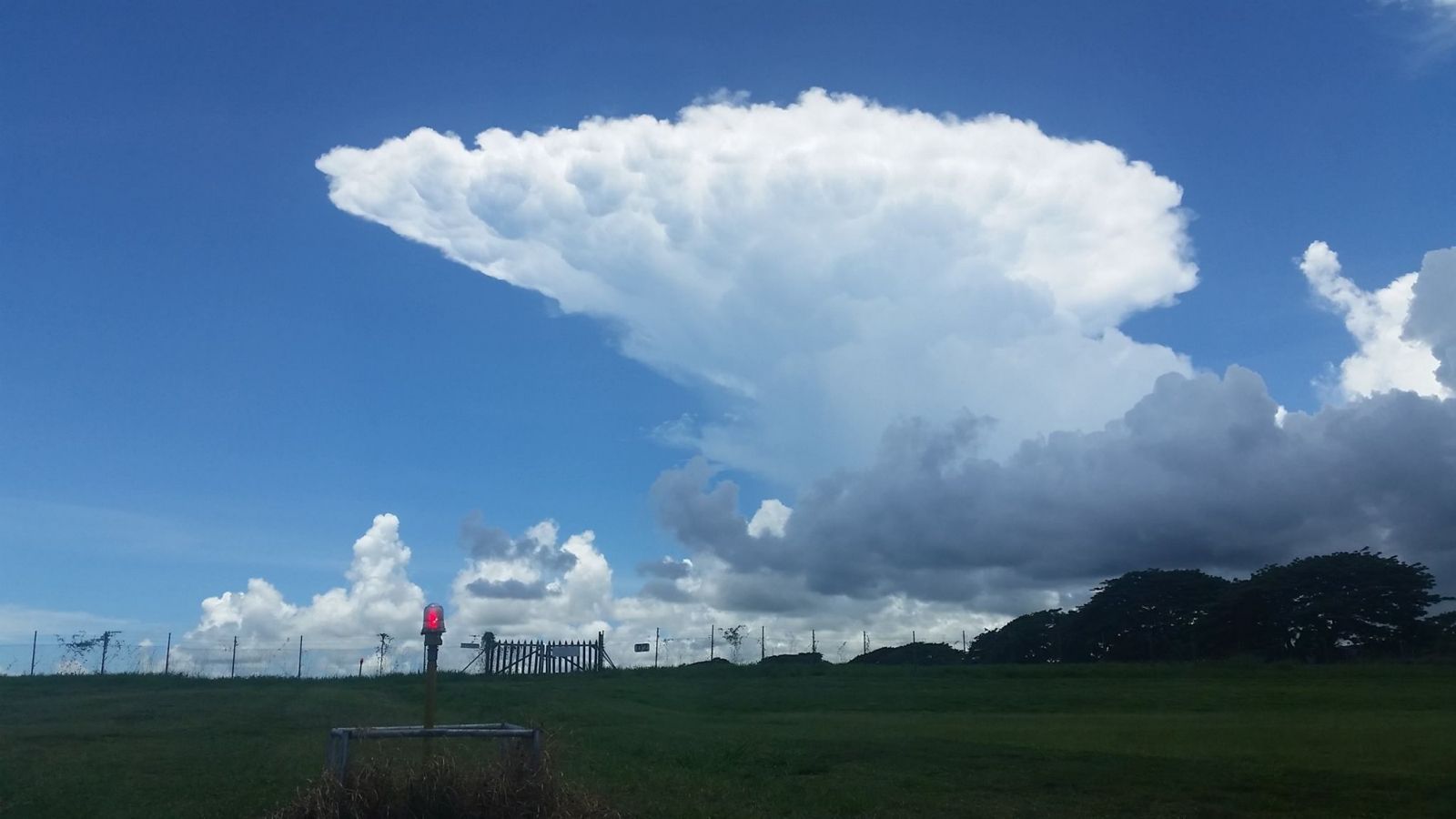 "Our satellites picked up that the far east of Savai'i had cumulonimbus cloud hovering over it which caused the hailstorm."

“This phenomenon is unusual for us because hail only occurs in cool countries like New Zealand, but it has happened in Samoa before. Back in 2011, we had a similar occurrence at Tiavi cross-island road,” Tauvale said.