Residents of Savai'i in Samoa were left stranded after heavy rain dropped by Cyclone "Wasi" caused rivers to overflow during the weekend. Although no significant damage was reported, some rivers and roads remained inundated on Monday, February 24, 2020. Meanwhile, gale warnings have been lifted in Niue as the storm eventually faded out. Wasi is the 6th named storm of the 2019/20 South Pacific cyclone season.

Residents from Letui and Aopo, who attended a church gathering at Faletagaloa Safune on Sunday, February 23, were trapped in their area and were unable to travel home as the water level of Sasina Fiord rose after heavy rain.

One local named So'oalo Liki Selulo, one of the people stranded at Samalaeulu on Sunday evening said it was too dangerous to travel across to the other side of the island.

Moreover, he said students and other people were not able to cross the fiord for school and work on Monday. 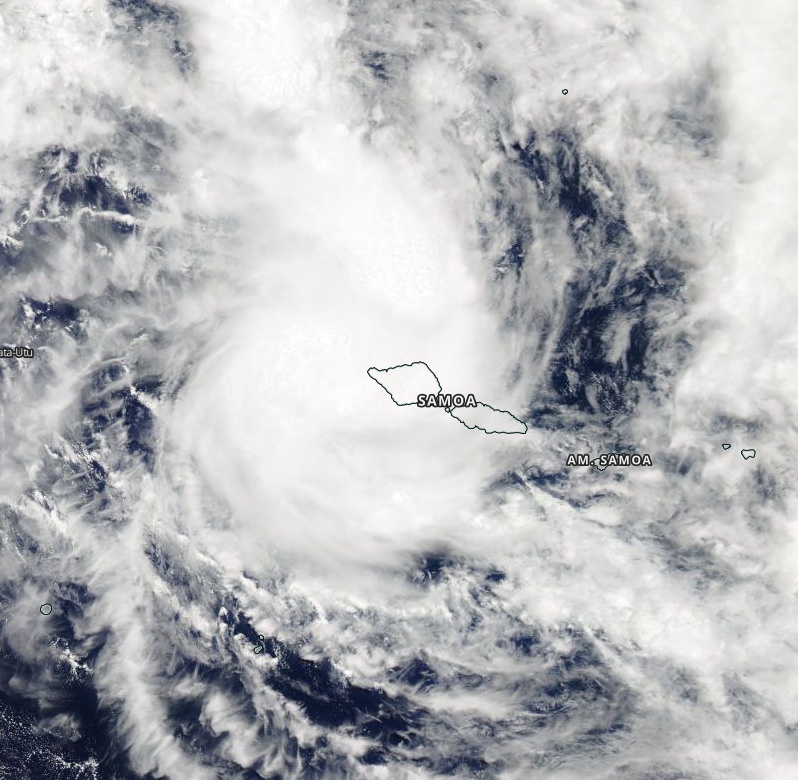 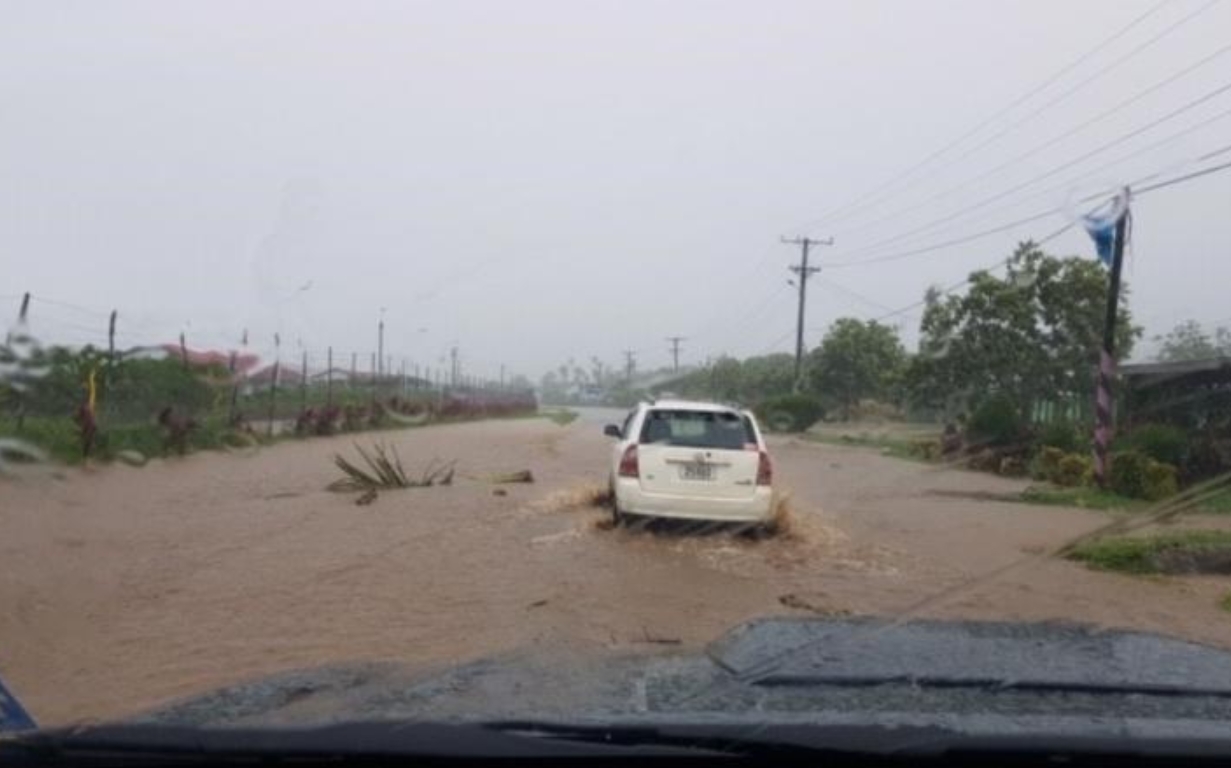 The Mali'oli'o River in Samalaeulu is one of the most dangerous rivers in Samoa. Many people have lost their lives trying to cross the river in unfavorable conditions, which have prompted the government to begin building a bridge.

Many other streams and rivers on the main island of Upolo have also become swollen. The road at Satapuala reportedly turned into a river on Sunday afternoon due to heavy downpour.

The Land Transport Authority urged motorists to take extra care when driving in the said area.

Meanwhile, the tropical cyclone warning previously in force for Niue has been canceled as the storm dissipated before reaching it. Prior to this, there were fears that the system would hit the island as a Category 1 storm but it eventually weakened until it was no longer a cyclone.

However, the Fiji Met Service warned citizens that heavy rain and strong winds are still likely on Monday.