Tropical Cyclone "Harold" remains active over the Solomon Sea after it made landfall over the San Cristobal Island on April 2, 2020. Following this, about 28 people aboard a ferry went missing due to rough seas. Harold is the 8th named storm of the 2019/20 South Pacific tropical cyclone season.

On Friday morning, maritime authorities confirmed that 28 people went missing after being washed from a ferry amid rough seas in the Solomon Islands.

The passenger vessel, MV Taimareho, was traveling back in a charter organized by the local MP as part of COVID-19 contingency measures, which are seeing people evacuated back to their villages.

A rescue boat was deployed for search operations, but efforts were hindered by limited sources due to the pandemic crisis. The country's rescue helicopter could not fly as well as the pilot is in quarantine.

Residents have started assessing the damage caused by the cyclone. Meanwhile, the National Disaster Council warned citizens to seek safer areas following reports of families being trapped in their homes as rivers and streams burst. 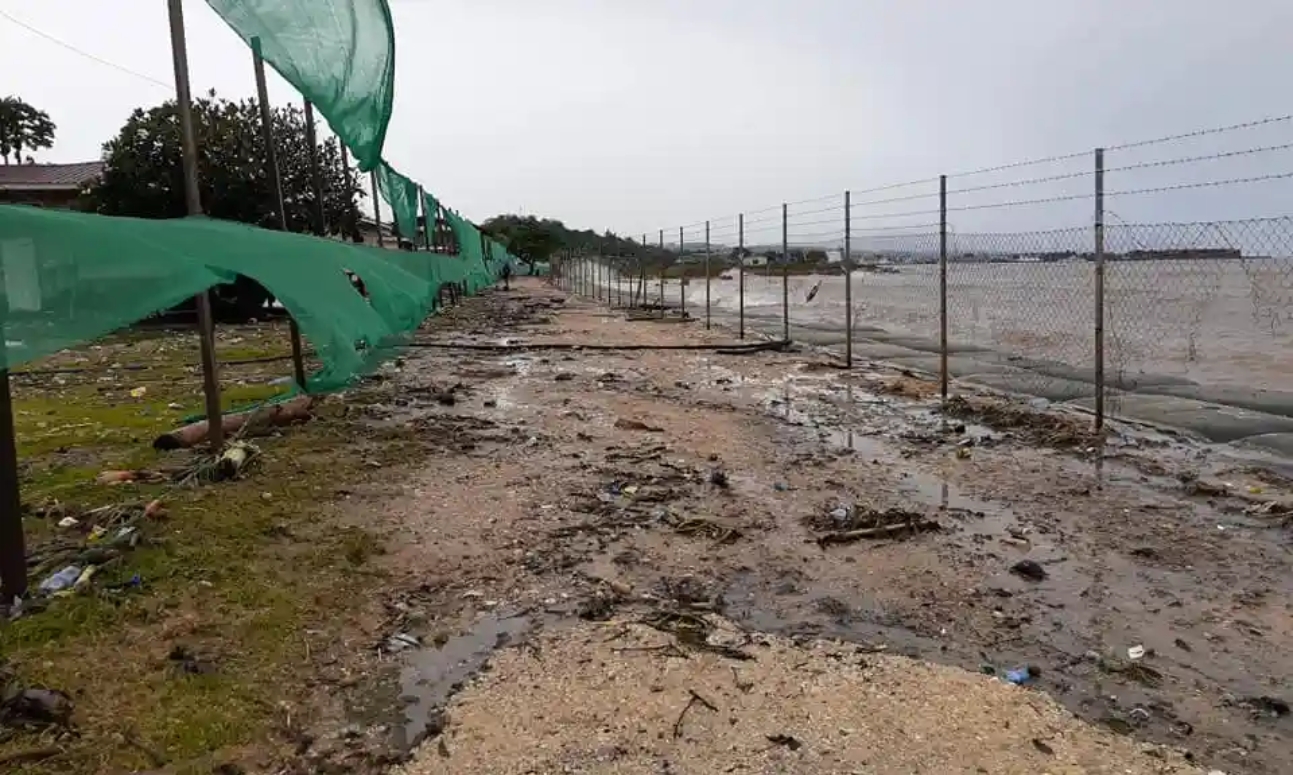 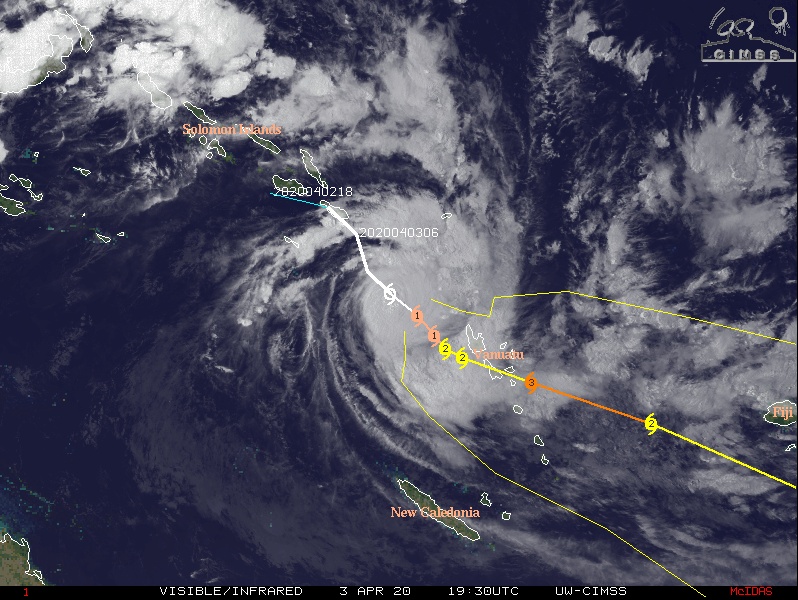 According to the Vanuatu Meteorology and Geohazards Department (VMGD), Harold is expected to extend closer to Vanuatu's northern provinces of Torba and Sanma on Saturday, April 4, with winds of 74 km/h (45 mph), gusting to 105 km/h (65 mph).

A severe weather warning is in effect for the Vanuatu group. A high seas wind warning has also been issued for open waters west of the provinces.

Fiji Met warned that by Monday, April 6, the storm is likely to track directly to Vanuatu and be exceptionally near the capital Port Villa as a Category 3 tropical cyclone.

"After Vanuatu, cyclone Harold will likely track over waters South of Fiji mid-next week but it will be well away from Fiji’s mainland." 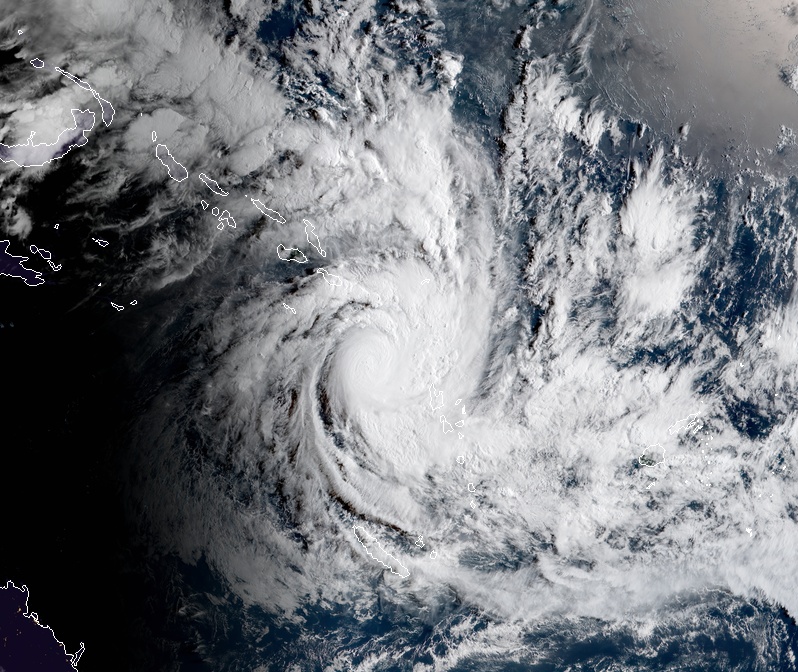 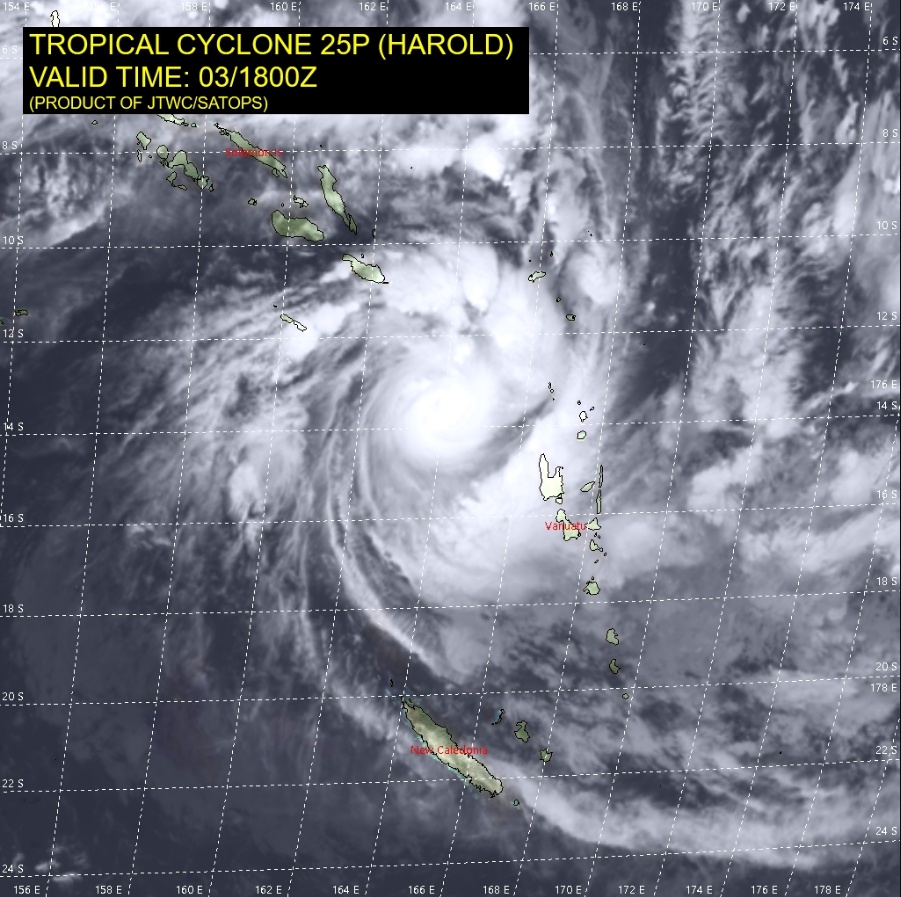