There are about 869 people living within 100 km radius.

Based on all available data, there is no tsunami threat from these earthquakes, PTWC said. 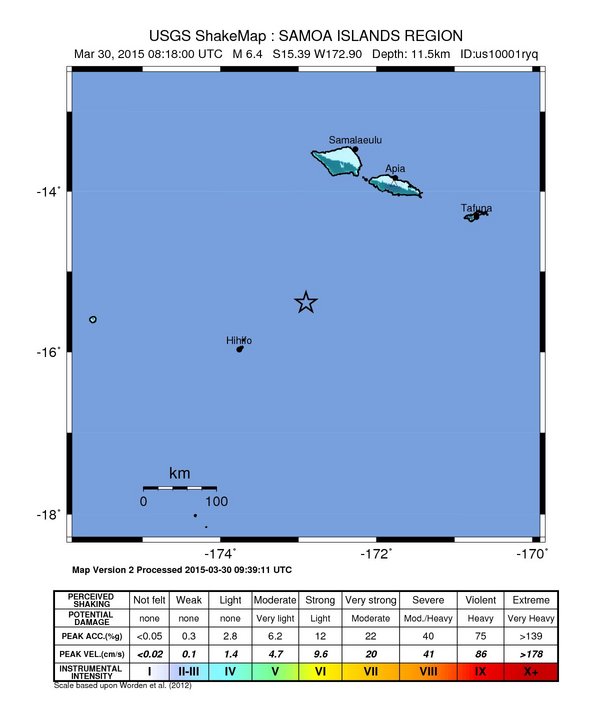 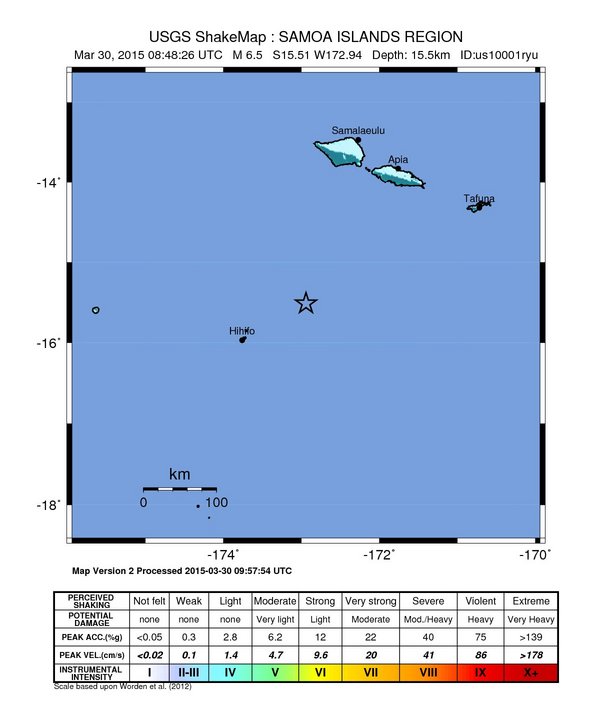