After Atoyac River that disappeared when a huge sinkhole opened up on February 28, 2016, two more rivers in the mountains of the Mexican state of Veracruz are suffering the same fate. This brings the number of rivers in the region that have drained into subsoil in less than two months to three.

As of April 20, the flows of Tliapa and Tlacuapa rivers has been reduced by half, said the director of Civil protection in the municipality of Tomatlán.

Residents of the community of Tecolotla told officials that the first sinkhole formed in a place called Puente de Piedra, where water from one of the rivers began draining into the subsoil.

A second sinkhole appeared about 1 km (0.62 miles) downriver, after the confluence of the two streams.

The officials requested support of the National Water Commission (CONAGUA) to supervise the area. 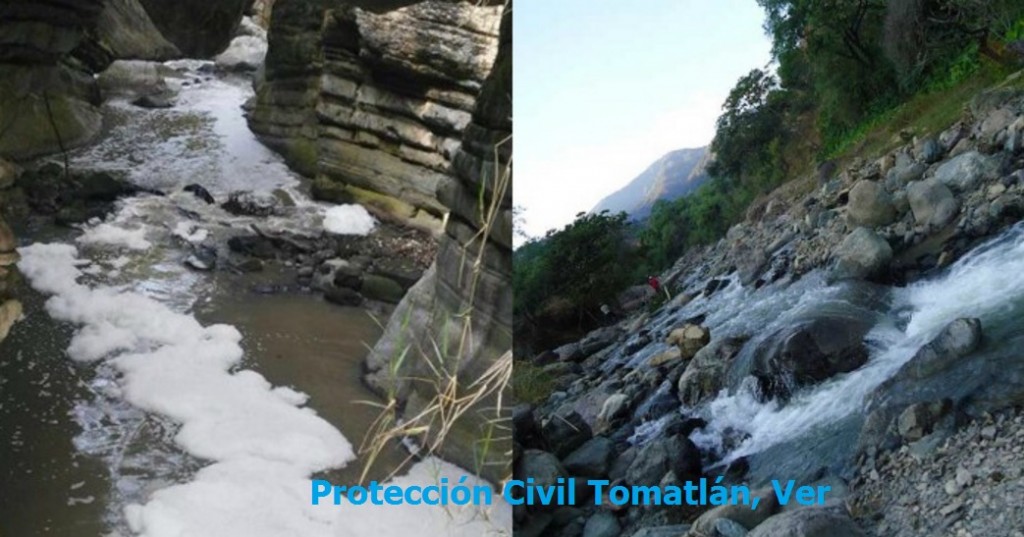 On April 4, CONAGUA reported the Atoyac River is flowing back to normal after the sinkhole has been filled on March 24.

However, the agency believes the phenomenon that caused the drainage may return due to geological features of the region.

Studies are being conducted to identify areas that are subject to similar conditions and to design measures to mitigate the effects.