The Atoyac River, located in the central mountainous area of the Mexican state of Veracruz, has disappeared after a large sinkhole opened up on Sunday, February 28, 2016. In less than 48 hours, the river completely dried out.

The hole, which now crosses the Atoyac riverbed, appeared about 3 km (1.8 miles) from the source of the river, which supplies more than 10 000 families with drinking water.

Juana Sanchez, who lives in the area said: "On Monday we saw that the water had disappeared and went to see what was happening. When we reached the riverbank, we saw a large hole there that was blocking the river."

According to provincial authorities, the hole is 30 meters (98 feet) long and 20 meters (65.5 feet) wide. “These cracks appear deep inside the Earth’s crust and keep getting wider and wider,” the local environmental services said in a report.

Residents living near the area reported hearing a bang and feeling the earth rumble as the ground cracked open. 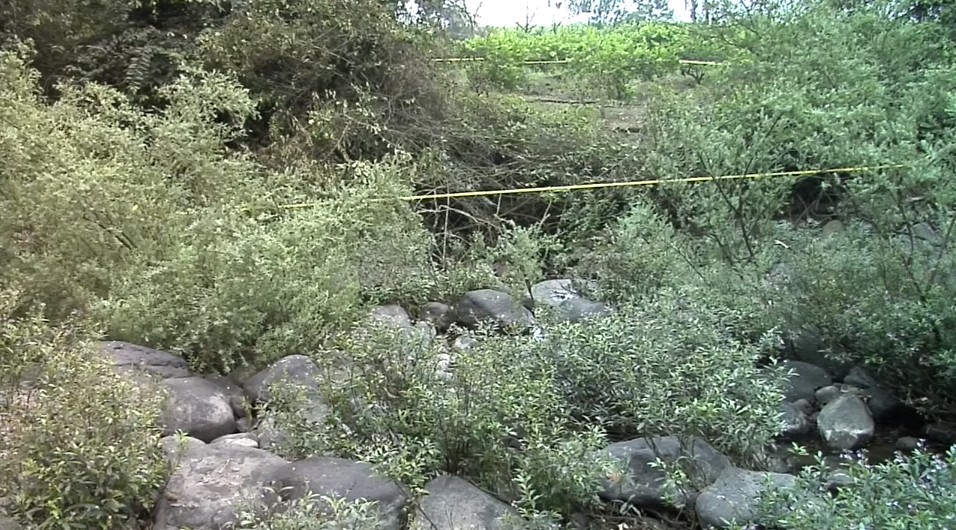 The basin of the Atoyac River rises in the city of Amatlán of Kings and extends to the mouth of the waterway in the municipality of Boca del Rio, on the coast of the Gulf of Mexico, and crosses the municipalities of Atoyac, Yanga, Cuitlahuac, Carrillo Puerto, Cotaxtla, and Medellin. 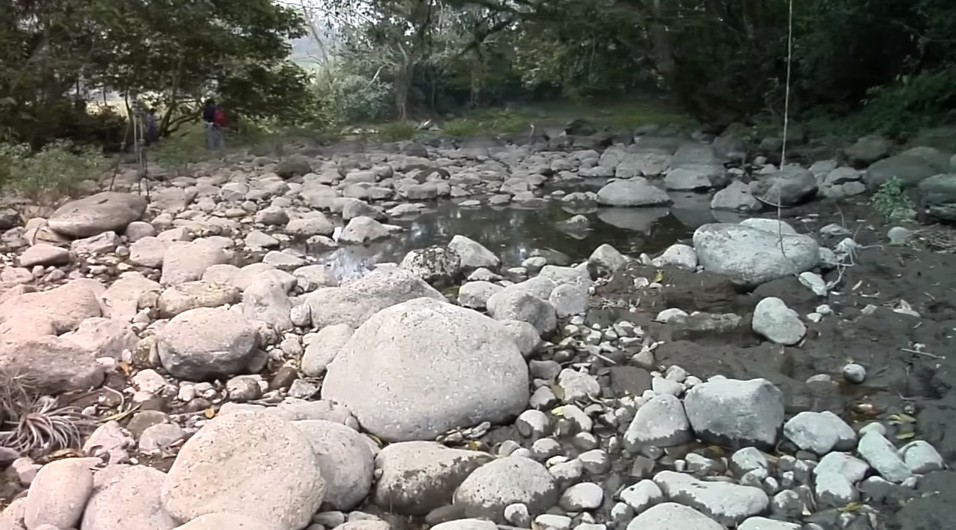 Personal Civil Protection and the National Water Commission warned that the Cotaxtla river, which flows into the Atoyac, is already below its normal level due to the disappearance of the affluent.

On April 4, CONAGUA reported the Atoyac River is flowing back to normal after the sinkhole has been filled on March 24.

However, the agency believes the phenomenon that caused the drainage may return due to geological features of the region.

Studies are being conducted to identify areas that are subject to similar conditions and to design measures to mitigate the effects.