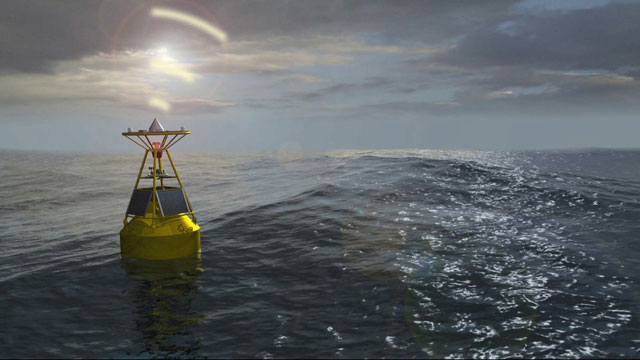 Indonesia's officials said a series of country's early-warning tsunami buoys were not working when a major M7.8 earthquake hit southwest of Sumatra on Wednesday, March 2, 2016. The buoys, deployed after a huge 2004 tsunami, are a part of sophisticated, multi-million-dollar warning system, constructed with the help of foreign donors.

Authorities said the early part of the warning process did run and a tsunami alert was quickly sent out to communities across Sumatra, but none of the 22 existing buoys worked properly and there was no way to detect changes in water movement. Without relaying this crucial data back to officials, it took them around 3 hours to confirm that destructive waves had not been generated and to call off the alert.

There were 11 aftershocks following the main quake, but authorities called for calm as they had diminished in strength. "Based on data from these aftershocks we do not believe there will be an earthquake of greater strength," the Meteorology, Climate and Geophysics Agency said in a statement.

National disaster agency spokesman Sutopo Purwo Nugroho said that the tsunami buoys are not functioning properly because they have been damaged by vandalism and theft and that there is a lack of funds for maintenance.

"This situation makes it difficult to confirm whether a tsunami has occurred or not," Nugroho said and added it will cost $831 million to replace all 22 of the buoys and install a new master plan program for future potential disasters. 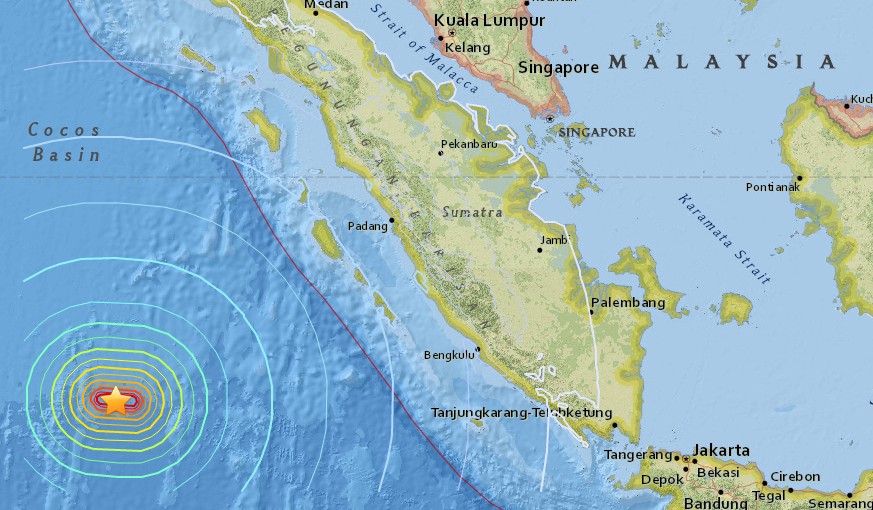 The system, which includes buoys, sirens and sea-bed detection systems that transmit information to satellites was constructed following the 2004 9.1-magnitude earthquake off the west coast of Sumatra which sent a huge tsunami toward Aceh province and countries around the Indian Ocean.

The tsunami killed more than 230 000 people in 14 countries and inundated coastal communities with waves up to 30 metres (100 feet) high. It was one of the deadliest natural disasters in recorded history.