A large landslide triggered by heavy rains has killed at least 16 people in the north-eastern Indian state of Arunachal Pradesh, officials said. One person is still missing.

The deceased persons are laborers who were working at the construction site of a five-star hotel at an altitude of more than 3 000 m (7 500 feet). Three workers escaped the slide with minor injuries, the police said. 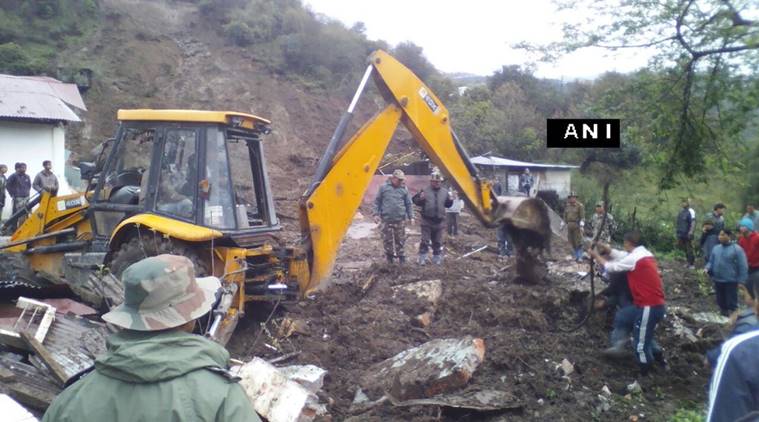 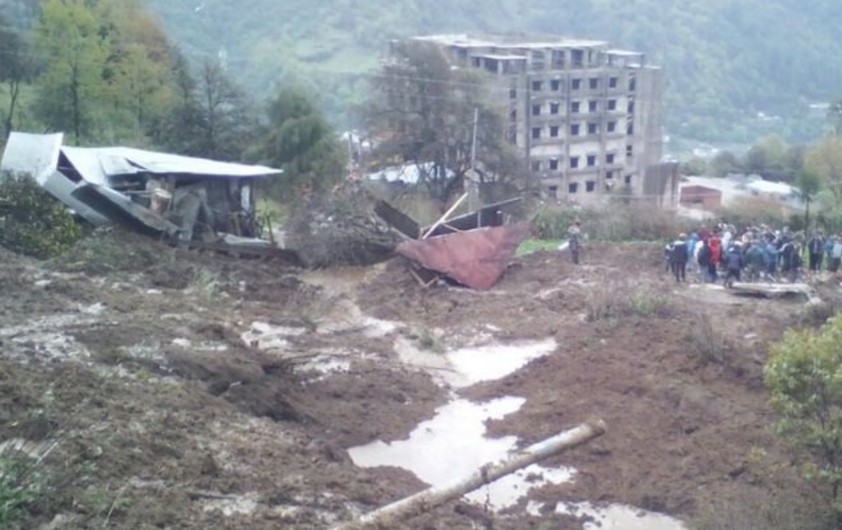 Senior AccuWeather Meteorologist Jason Nicholls said up to 152 mm (6 inches) of rain fell in the region over the past 24 hours. The rains will continue into the next week. 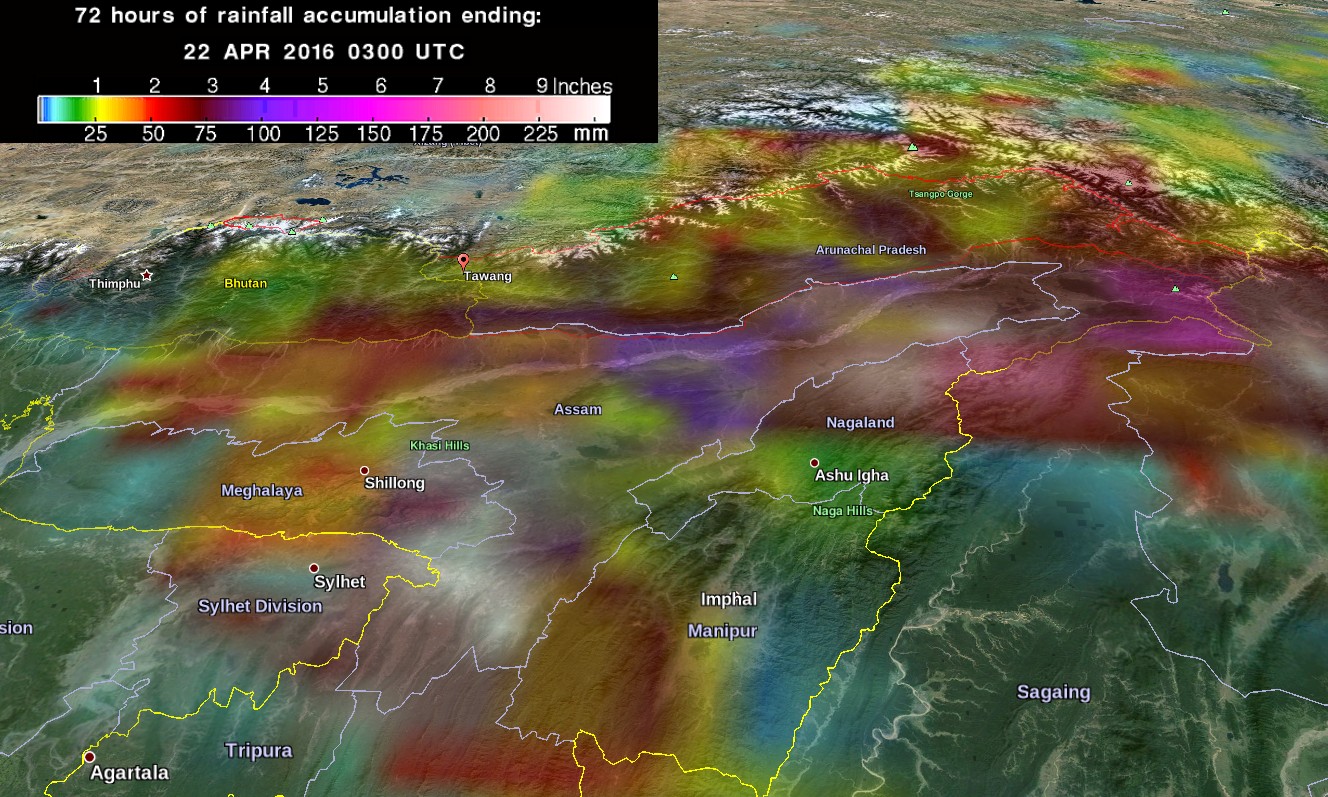