The natural gas leak in Porter Ranch, California, was officially declared sealed on February 18, 2016. Four months passed since the pipeline rupture spewed massive amounts of methane and displaced thousands of Los Angeles residents from their homes.

Tests performed on February 17 confirmed the ruptured well, sealed with cement, is permanently sealed: "Gas emissions are controlled and air quality has returned to normal levels," Jason Marshall, chief deputy director of the California Department of Conservation, confirmed at a news conference.

LA families that were forced to seek temporary short-term accommodation with their friends or relatives have been invited to return to their homes within eight days before the gas company stops reimbursements. Those who had to rent a place to stay have been allowed to continue their lease until April 30.

The next step will be to conduct an investigation to explain how the blowout at the well site occurred and leaked for so long uncontrollably. The well was drilled for oil in 1952 and reused to store natural gas during the 1970s.

According to Marshall, wells of the same age will be rigorously inspected. All 114 wells situated near Porter Ranch will have to pass the inspection process before gas can again be injected in the field. It could take up to 20 days per well to complete the inspection. 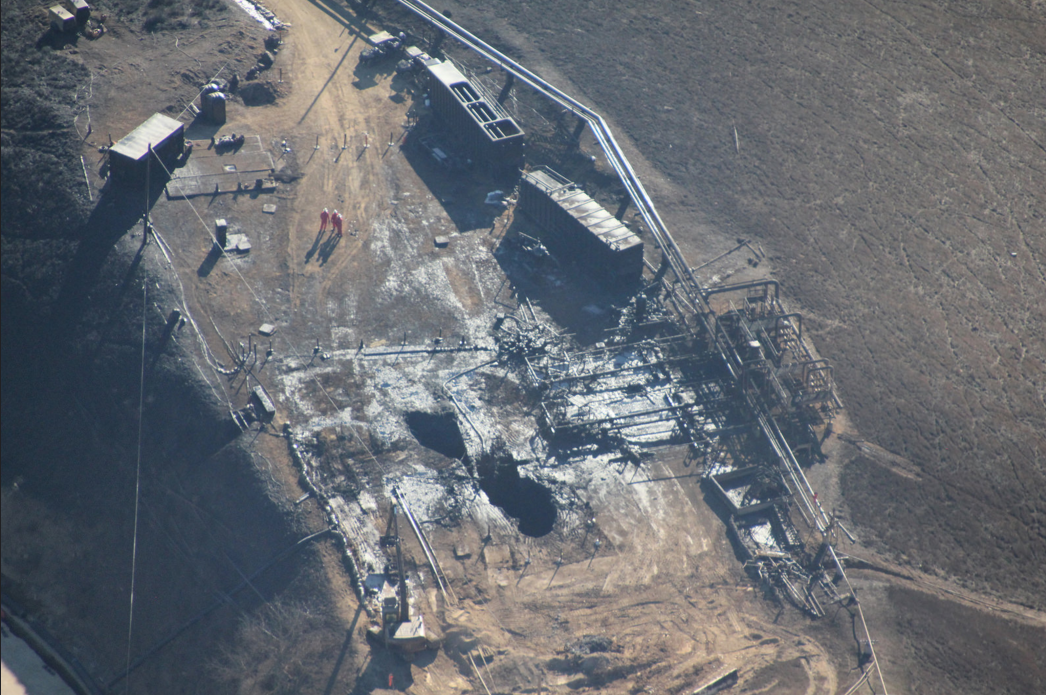 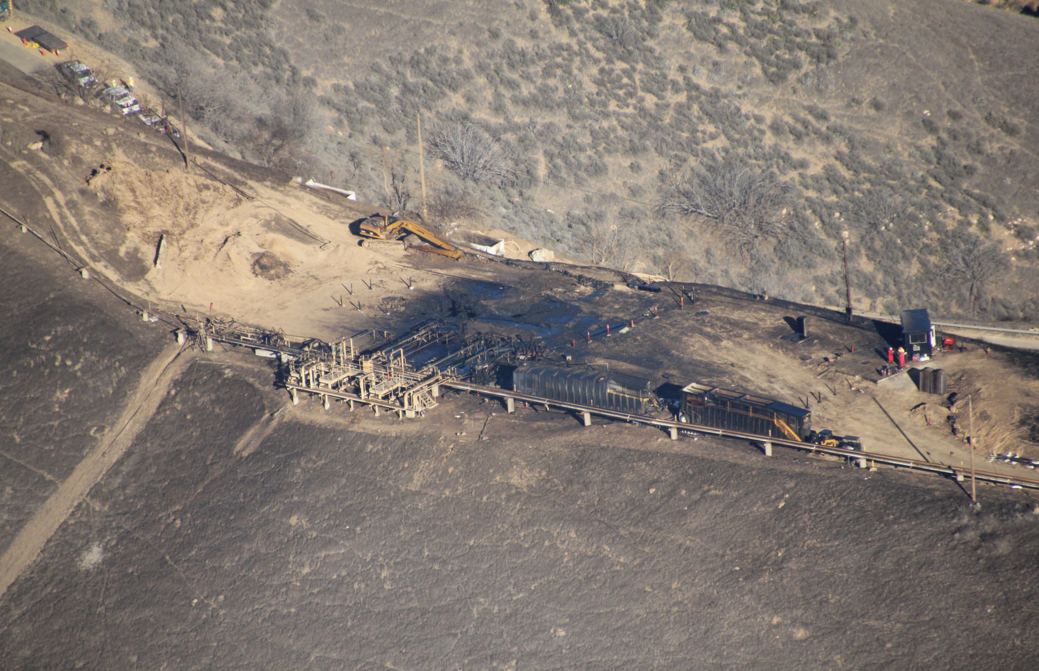 The leak of natural gas was first observed by the Southern California Gas Company in the Porter Ranch facility on October 23, 2015. It spewed about 96 000 metric tons of methane into the atmosphere since and was ranked as the largest discharge on record in Calfornia after it leaked 125 000 pounds of methane in an hour, the amount equivalent in impact to 8 million tons of carbon dioxide.

State agencies are searching other ways to replace the energy the facility provides in case the Aliso Canyon facility, the largest gas storage in the West, fails to reopen.

Some residents whose health was affected over the last couple of months are worried a similar pollution might occur again, and would rather see the area permanently shut down. According to the reports from the locals, the sulfurous smell wasn't noticed over the last few days.

A majority of those affected want to make sure that safety valves are in place on the wells, particularly because a safety valve was removed from the leaking well in 1979 and was not replaced afterward.

"I don't know what to believe, I'm skeptical of the other 114 wells up there that have been there anywhere from 30 to 70 years," said Uriel Rosoff from neighboring Chatsworth, whose daughter had to move away from their home, as she suffered from nosebleeds, respiratory problems and migraine headaches.

"I want to tell you that I recognize the disruption that this gas leak has caused to your lives. The discomfort of those who have experienced symptoms related to the odor agent in the gas; the challenges experienced by your families that have had to move or switch schools with their kids," said Dennis Arriola, president and chief executive of SoCalGas, who promised to help the residents return to their homes, and push the new safety regulations for gas storage.

According to public health officials the odorant used to make the naturally odorless and invisible gas detectable to the human nose caused a majority of the symptoms while bringing a nauseating stench to the affected areas. No long-term illness is expected.

Despite the fact the well is now officially declared sealed, Governor Jerry Brown is ready to lift an emergency declaration yet. Air quality monitors have been set up during the leak, and they will remain in place to ensure the air is safe to breathe.