Severe winter storm claimed at least 14 lives across the US Midwest over the Thanksgiving holiday weekend, media reported. Tens of thousands of homes have been cutoff the power supplies and heavy traffic disruptions due to icy roads have been reported in the affected areas.

A strong complex winter system has been creeping through parts of the Great Plains and the Midwest since November 26, 2015, bringing heavy rainfalls and widespread flooding in combination with extremely cold conditions. 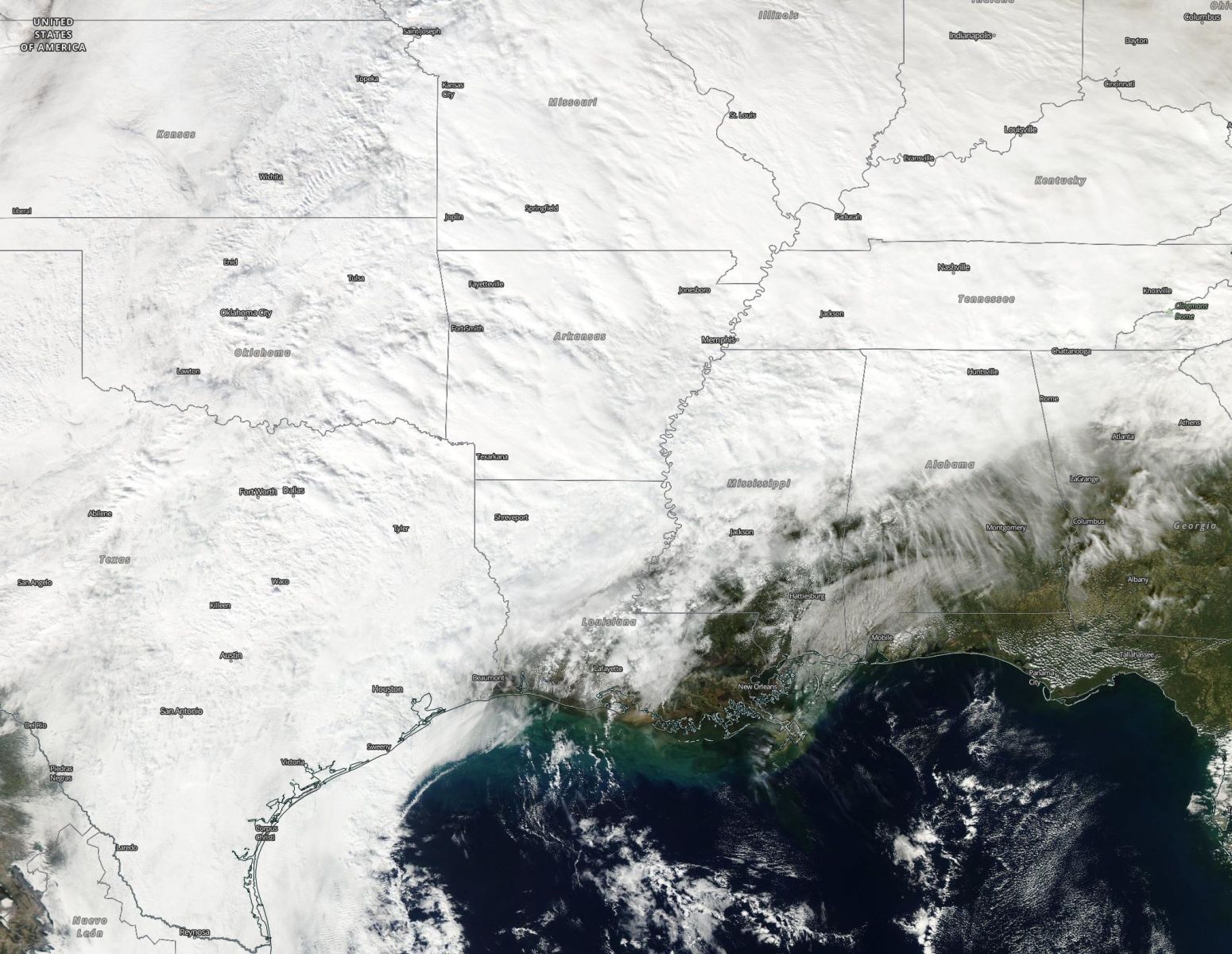 8 people have been reported dead in Texas and another 6 lives have been claimed in the state of Kansas, according to newest media reports. In Oklahoma, about 78 000 people have been left without electricity, after trees downed power lines in the vicinity, Oklahoma Gas and Electric Co. reported.

Mary Fallin, the governor of Oklahoma declared a state of emergency following the extreme weather conditions. Public warnings have been issued urging drivers to exercise extreme caution due to icy conditions on the roads.

"It's a very dangerous situation when you get temperatures like that near freezing. The ice may look like it's just water. The fact is when ice is near freezing, it's much slipperier than when it goes down near 20 degrees,"explained Alex Sosnowski, Accuweather senior meteorologist.

Oklahoma is under a state of emergency after the ice storm. Scenes like this are why (cc: @emmyc113) #okc #okwx #ice https://t.co/cKlFVmrPDd

The Minneapolis and St. Paul metro area reported 7.6 cm (3 inches) of snow on the morning (local time) of November 30 while the residents of Denver faced about 3.8 cm (1.5 inches) of snowfall.

As the northern Midwest faces snow and ice, heavy rainfalls are severe flooding across Texas, as the moisture from Tropical Storm "Sandra" and the Gulf of Mexico set in. Dallas-Fort Worth region has experienced record-breaking rain over the Thanksgiving holiday weekend, as 1 397 mm (55 inches) of precipitation broke the previous record of 1 346 mm (53 inches) set in 1991.

Areas including Sioux City, Iowa and Sioux Falls in South Dakota will have to endure between 12.7 and 30.5 cm (5 and 12 inches) of strong snowfall during the night of November 30 (local time) and December 1.

According to scientists, an outbreak of extreme weather conditions is most likely due to a strong El Nino event currently unfolding.