A new tropical storm, named Rick, formed off the coast of Mexico, in the eastern Pacific ocean, on November 19, 2015. The storm poses no threat to Mexico residents, according to current advisories, and will most likely diminish into a remnant low over the next three days.

The system was first named Tropical Depression "21E", as it formed on November 18 at 16:00 UTC. It evolved into a Tropical Storm "Rick" on November 19, bringing the storm into a small elite group of late-season storms.

The National Hurricane Center (NHC) noted at the time that only three tropical storms have formed later than this calendar date in the eastern North Pacific since reliable records began in the early 1970s. 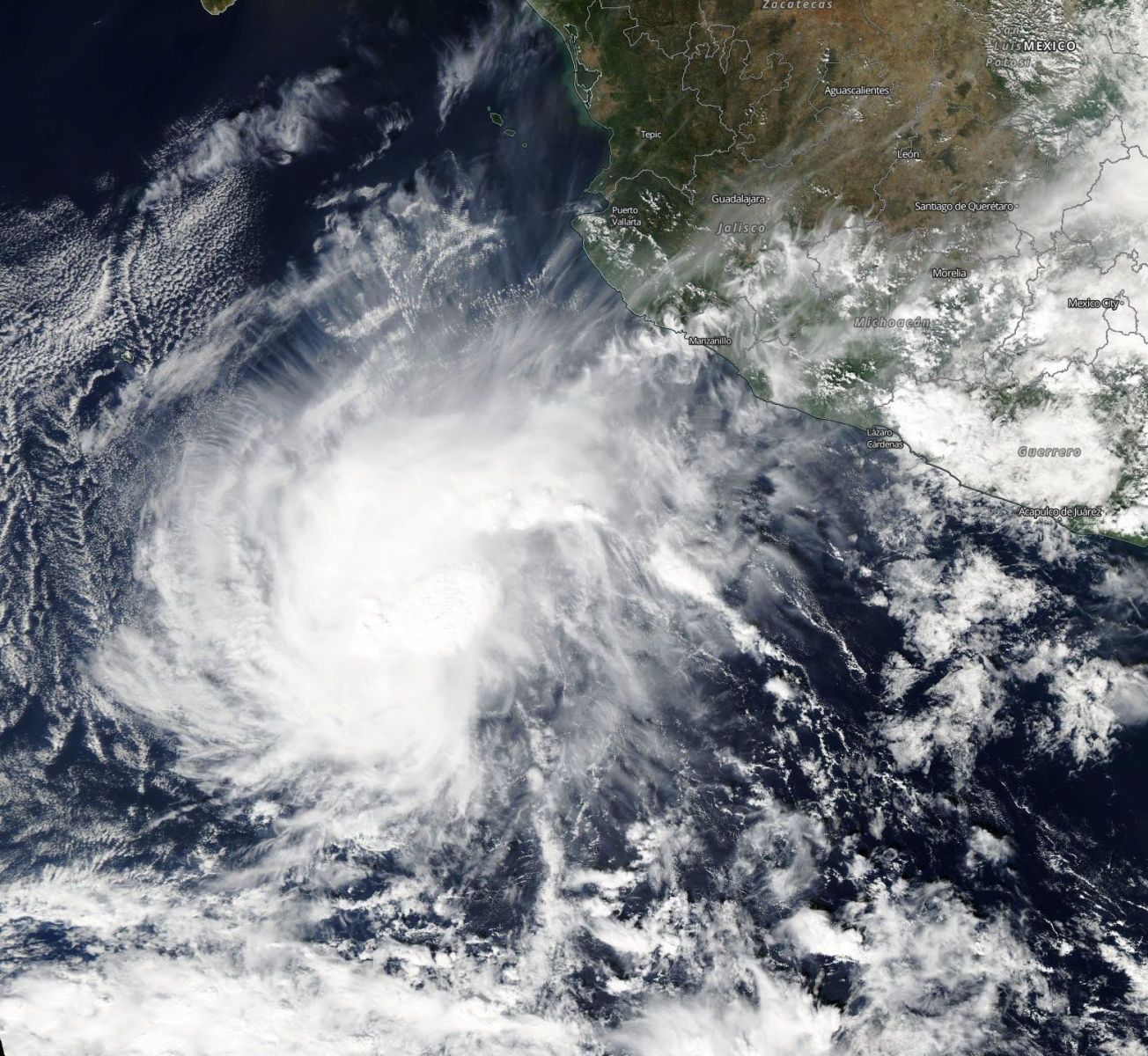 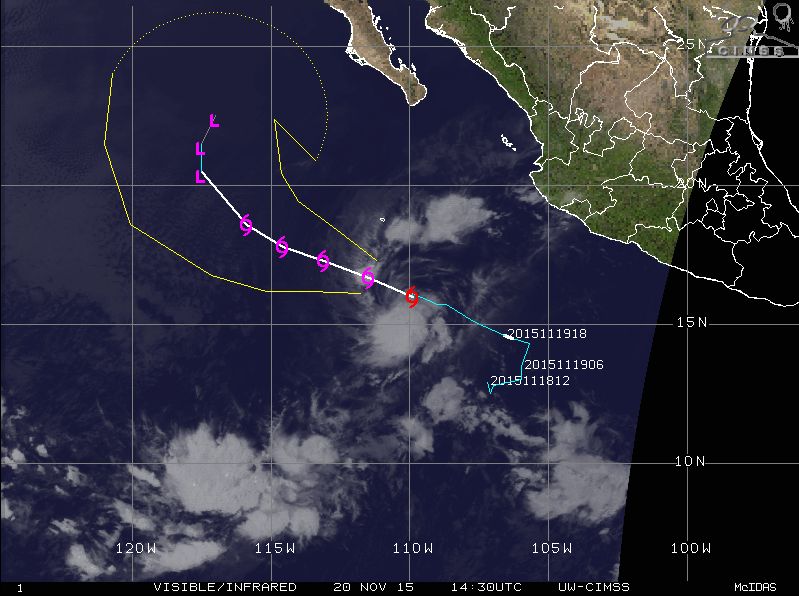 Winds of tropical force extend up to 75 km (45 miles) outward to the west of the center. Tropical Storm "Rick" is expected to continue moving WNW over the next 24 hours, according to NHC.

Despite its current location over warm ocean waters and low shear environment, mid-level dry air in combination with relatively weak instability seem to be limiting its intensification.

Rick is expected to gain slight intensity over the next 24 to 36 hours and start dissipating afterwards as it will face the increased wind shear and cooler water environment. According to the current forecast, the system will most likely weaken to a remnant low over the next three days, and will pose no serious threat to neighboring lands.