Tropical Storm "In-Fa" transitioned into a very strong typhoon on November 18, 2015, according to the Joint Typhoon Warning Center (JTWC). The system is still intensifying and is expected to become of violent strength as it passes south of Guam on November 21. Guam residents have been placed on high alert and urged to remain indoors as dangerous weather conditions are expected.

The low pressure area in the northwest Pacific formed into a Tropical Depression "27W" on November 17, and intensified into a tropical storm only a few hours later. In-Fa is currently a full-blown, very strong typhoon approaching Guam at relatively fast pace. 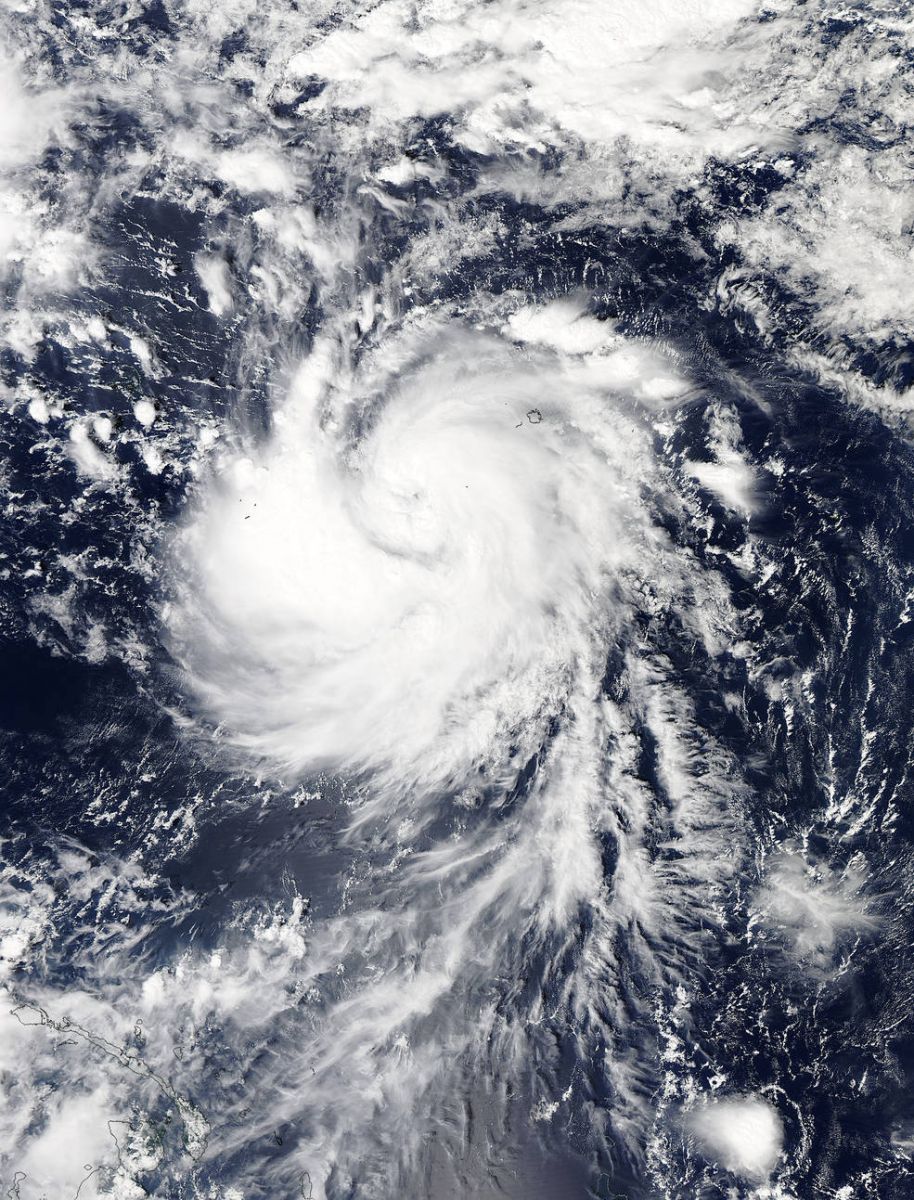 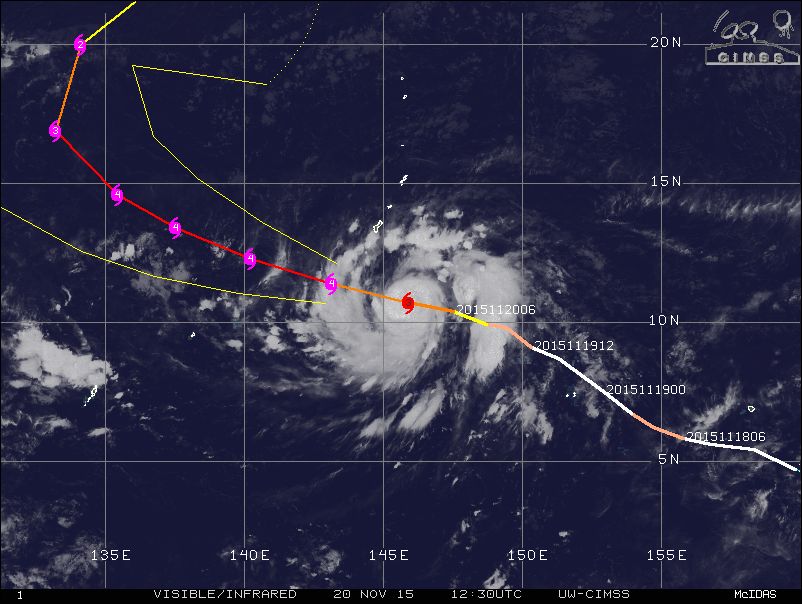 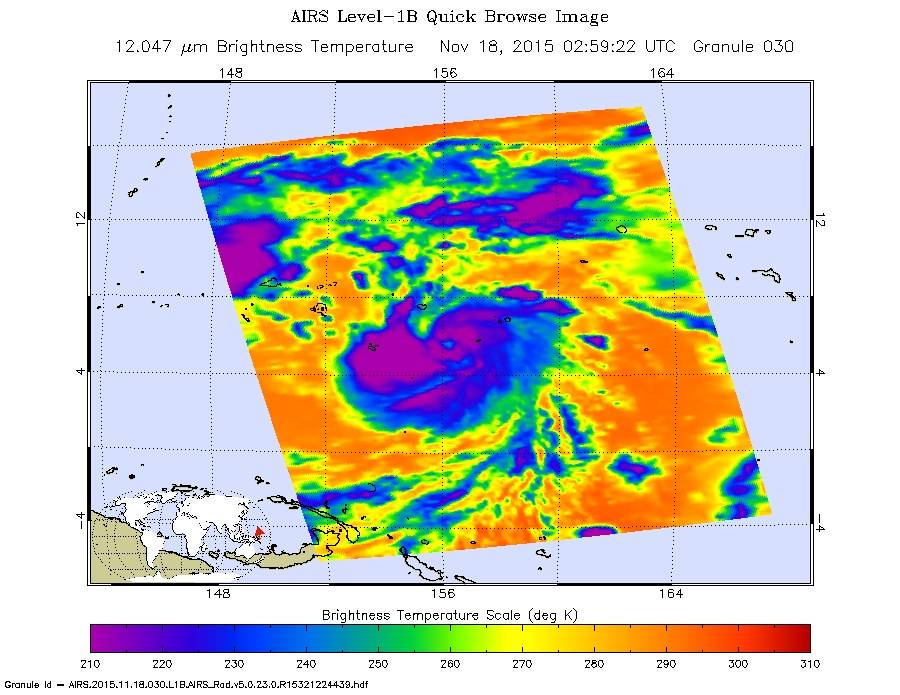 In-fa will continue traveling west-northwestward over the next 72 hours intensifying. In the next 24 hours the system's strength is expected to peak, thus becoming a violent typhoon, with maximum sustained winds reaching 222.2 km/h (138 mph) and gusts up to 268.5 km/h (166.8 mph).

NASA/JAXA's GPM saw In-fa's storm top heights reaching heights of up to 16.7 km (10.4 miles) in convective storms within a feeder band to the west of the eye. Video credit: NASA/JAXA/SSAI, Hal Pierce

Over the next two days In-Fa will gradually weaken as ti starts to move polewards, in response to an approaching midlatitude trough. The system will interact with the baroclinic zone and the strong westerlies thus becoming extra-tropical over the next few days.

Typhoon "In-Fa" is expected to pass south of Guam on the morning of November 21. Tropical storm warning has been issued for Guam, urging its residents to stay indoors and remain on high alert. Residents of the rest of the Mariana Islands are encouraged to closely monitor the situation, as well.