Another tropical system has formed in the Arabian Sea, the Joint Typhoon Warning Center (JTWC) reported. Tropical Cyclone "Chapala" developed on October 28, 2015 and became a hurricane only 24 hours afterward. Chapala is currently approaching Yemen at 14.8 km/h (9.2 mph) and is expected to slam into land by November 2.

Tropical Cyclone "Chapala" developed in the Arabian Sea on October 28, and rapidly intensified into a system of hurricane strength by October 29, thus becoming the fourth tropical depression in the Northern Indian Ocean basin this year. 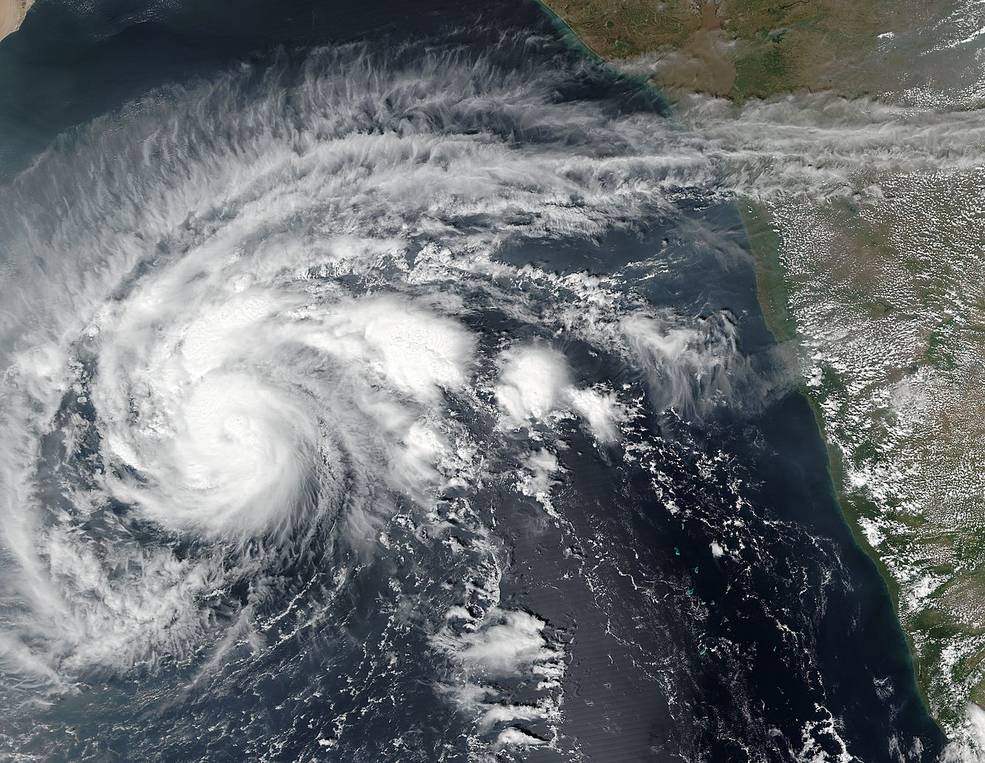 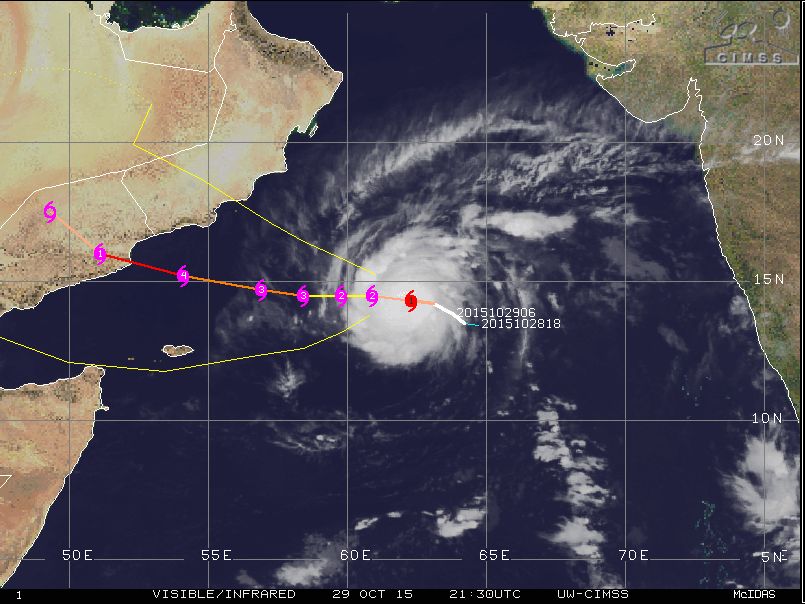 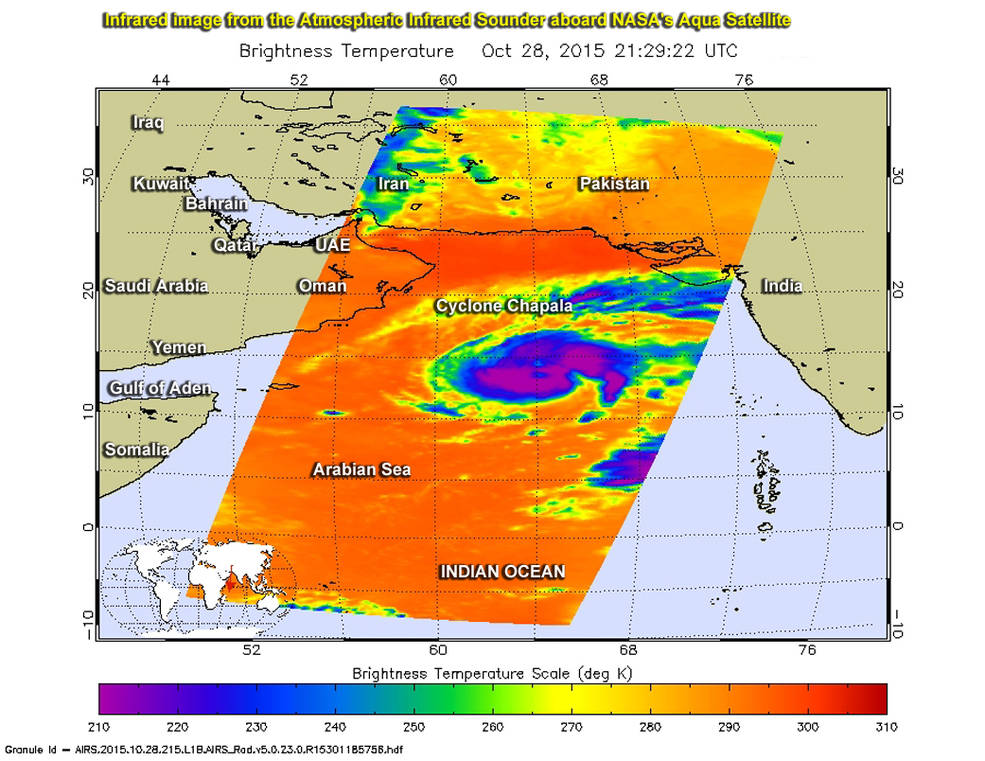 The system will continue tracking westward intensifying over the next 72 hours, when winds are expected to pack speeds of 213 km/h (132 mph) with gusts up to 259 km/h (161 mph).

Tropical Cyclone "Chapala" is expected to make landfall with hurricane intensity in northeast Yemen, south of the border between Yemen and Oman on November 2.

The system is forecast to bring strong winds and potentially historic amounts of rainfall across the affected areas and citizens of Yemen and Oman should therefore carefully track its further development.