Typhoon "Atsani" became the sixth super typhoon of the year on August 19, 2015. The system is currently moving over the open waters of North Pacific Ocean and is threatening only shipping interests. However, there is a threat it could impact Honshu, Japan late next week with destructive winds, heavy rainfall and mudslides. Meanwhile, Typhoon "Goni" is another powerful typhoon in the Pacific Ocean, currently threatening Philippines and Taiwan.

Latest forecast tracks don't see Goni making Taiwan landfall, as forecasted earlier. Instead, it is expected to turn toward southern Japan, and pass east of Taiwan over the next couple of days.

Multiple tropical systems roaming the western Pacific is far from unusual… "What is uncommon is the fact that there could be two super typhoons at the same time," said AccuWeather Meteorologist Anthony Sagliani. The last time that occurred was October 1997 with Ivan and Joan. 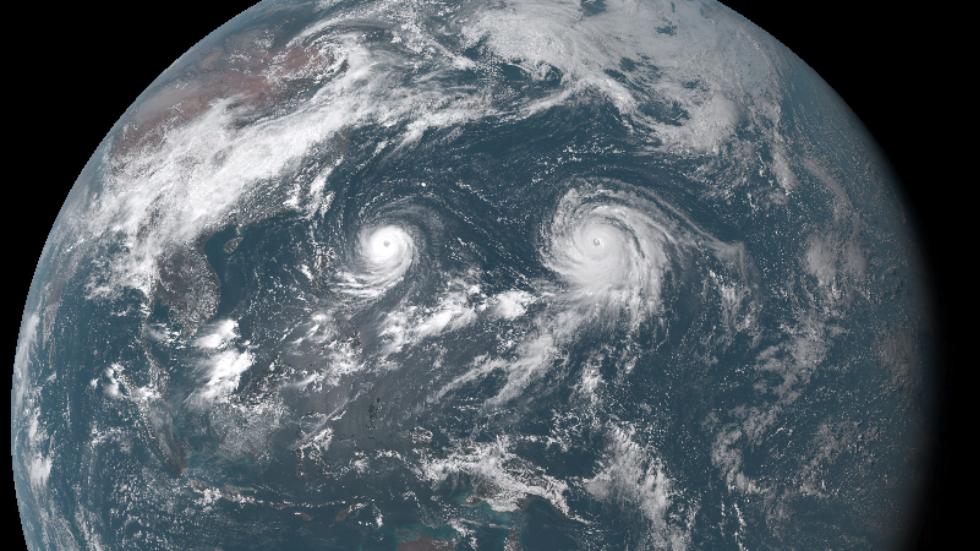 Animated enhanced infrared satellite imagery depicts a 92.6 km (57.5 miles) round eye with deep convection located primarily over the southern semi-circle, JTWC said. Their forecasters expect Atsani will intensify to 268.6 km/h (166.8 mph) by August 20 and then start weakening as it turns northeast, remaining well south of Japan. 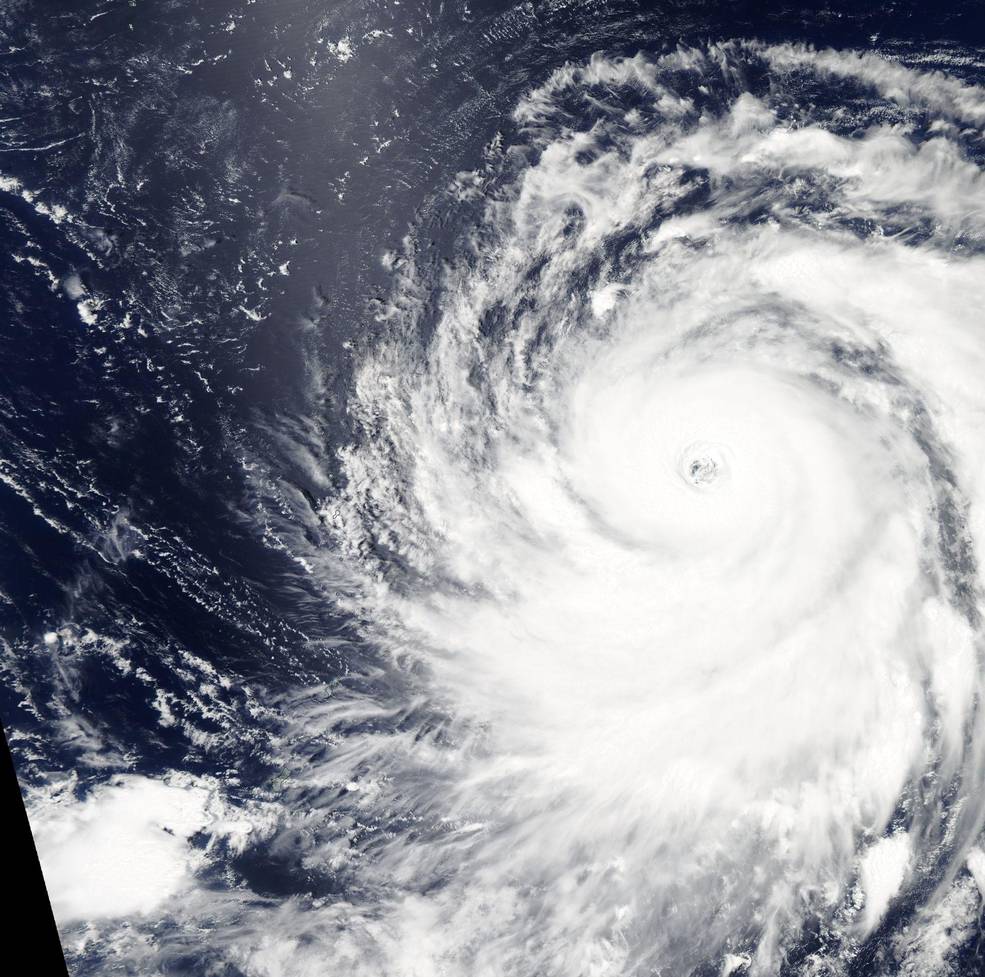 JTWC expects Goni will pass to the north of Luzon, Philippines and start weakening on August 21 before turning sharply north to pass Taiwan to the east. 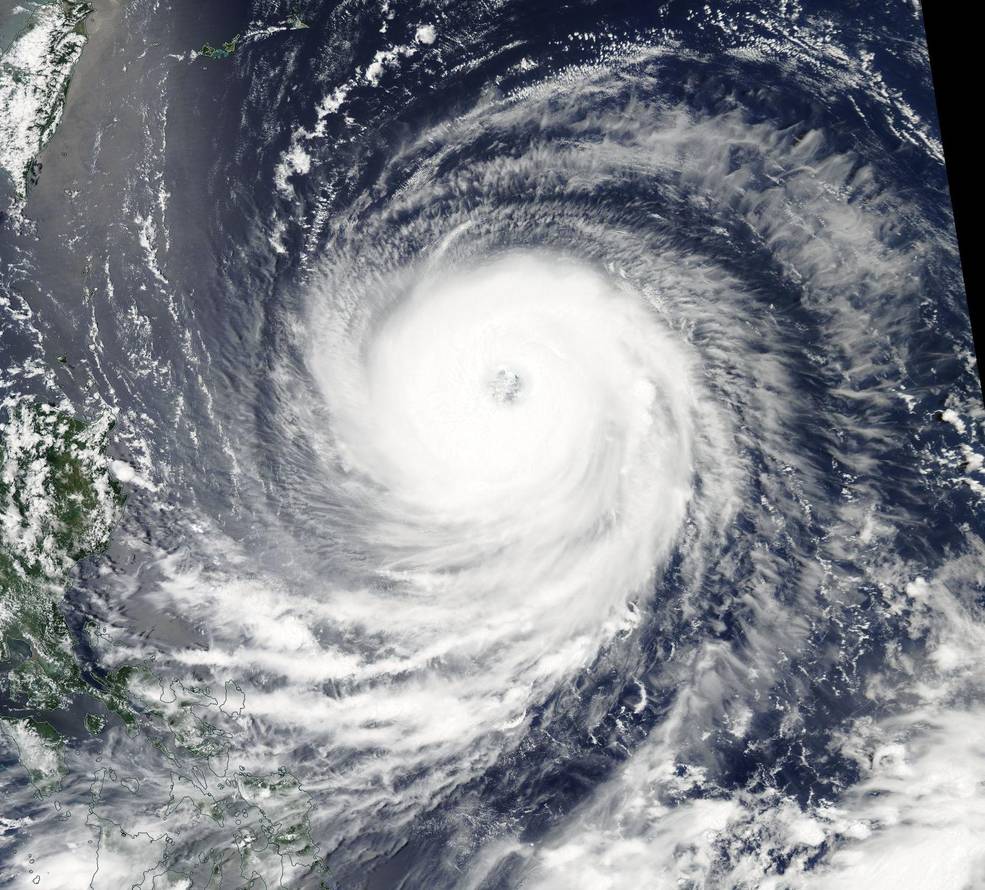 The latest AccuWeather tropical forecast calls for nine super typhoons through the end of the year, which would stand as the third-highest total on record behind 1965 and 1997 with 11 super typhoons each year.