With deadly Super Typhoon "Soudelor" – the strongest tropical cyclone this year – still fresh in our minds, two new tropical cyclones are forming in the Northwest Pacific Basin and are expected to become typhoons in the days ahead – Goni and Atsani.

The first is now named Invest 97W and its current forecast track takes it over the Northern Mariana Islands this weekend.

With Saipan still recovering from the direct hit of Typhoon "Soudelor" on August 2 (over 25% of households requested assistance from the Federal Emergency Management Agency), a new cyclone moving near or over the country is very bad news. The island is still having power outages and a lack running water and food.

"Bands of locally heavy rain are possible Saturday through Monday in Guam and the northern Marianas. In fact, Doppler radar from Guam already indicated a shield of heavier rain pushing toward the Marianas well ahead of the disturbance," The Weather Channel reports. "This system may eventually pose a threat as a strong typhoon anywhere from the northern Philippines to Taiwan and Japan's Ryukyu Islands, including Okinawa, late next week. Parts of eastern China my be threatened early the next week." 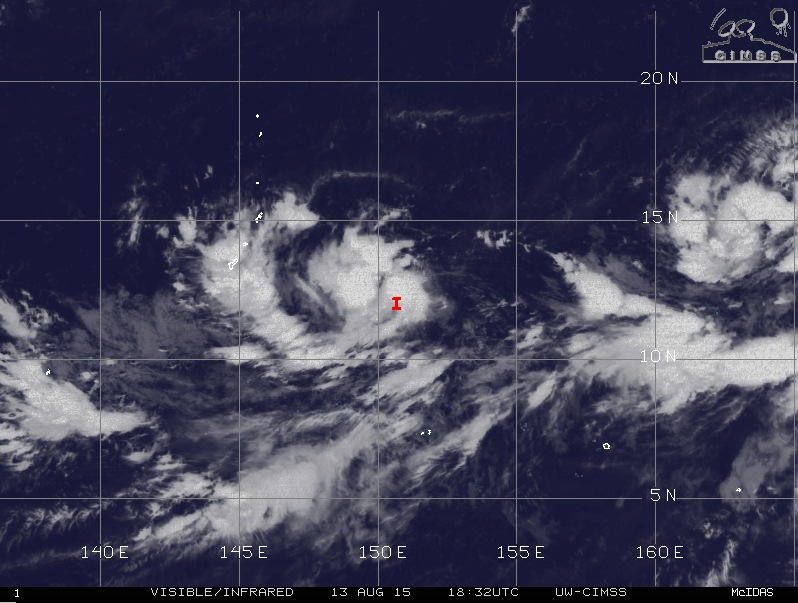 While it is still early to be sure, the second system, Invest 98W, might take a route more toward the northwest and pose a threat to mainland Japan late next weekend. 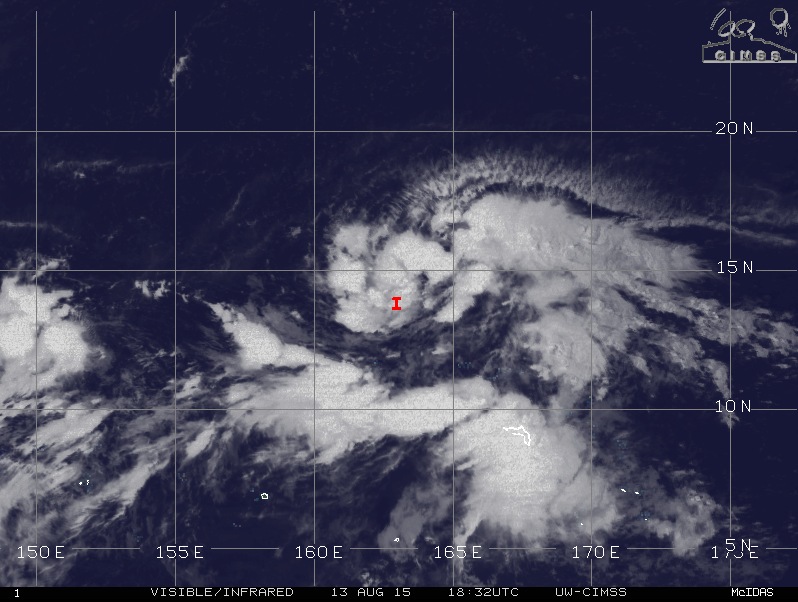 By August 13, we saw 15 named storms in the Northwest Pacific Basin, with 10 of them becoming typhoons. Five of those became super typhoons, which is already above the average of 4 per year. 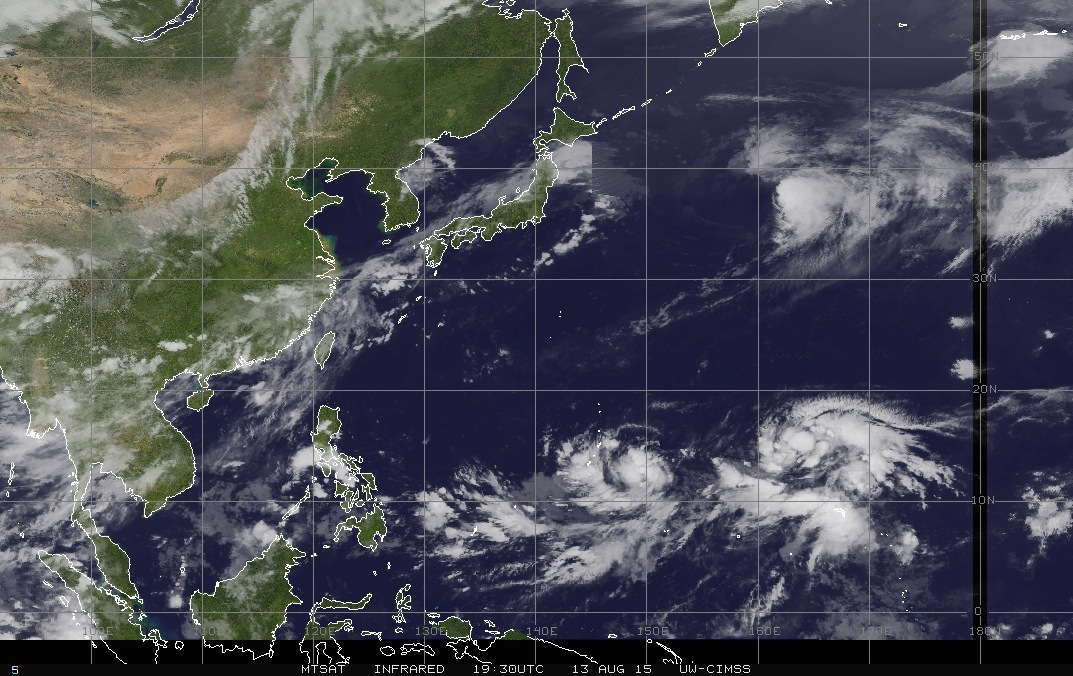