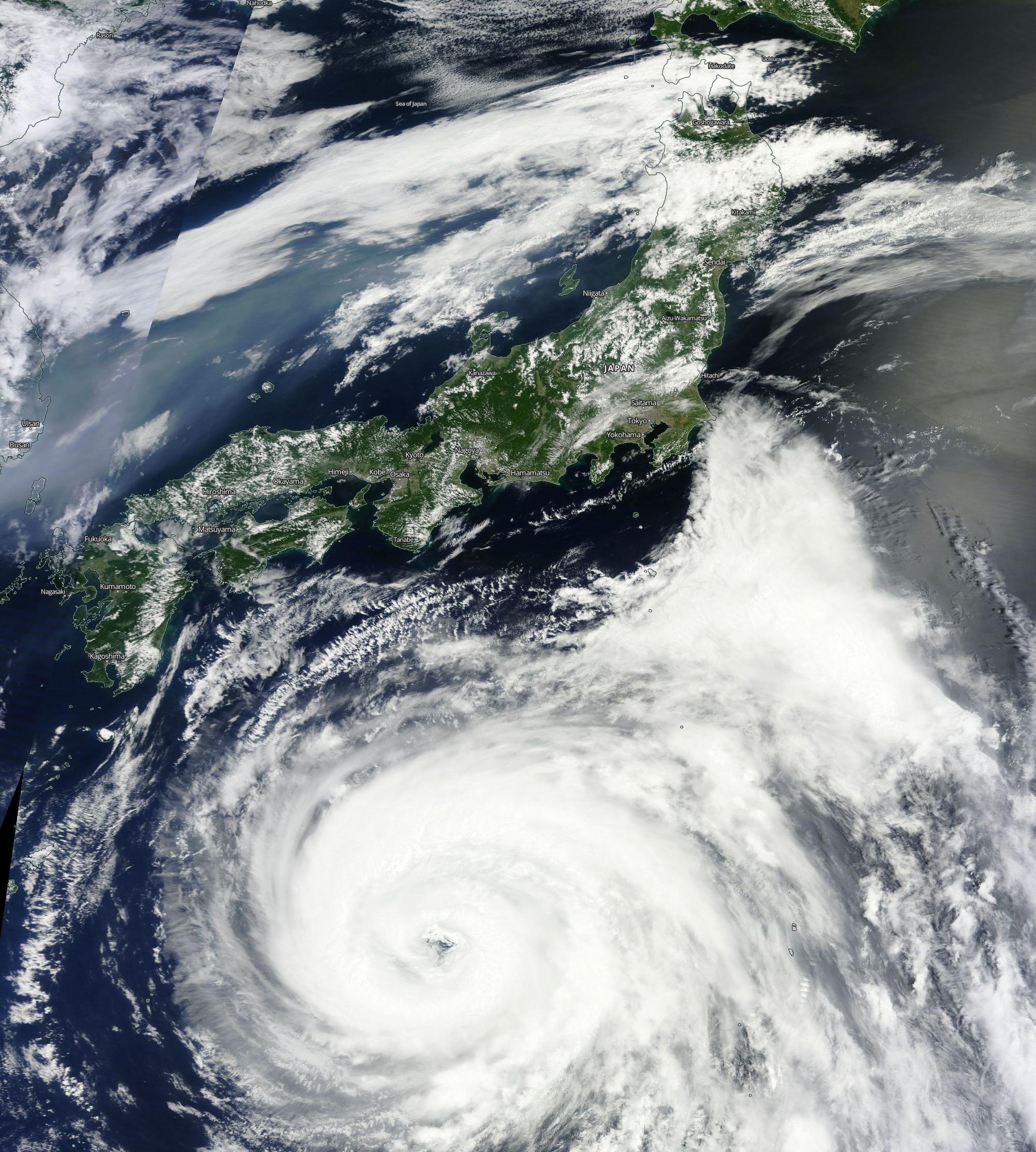 Monday, July 13, 2015 was the hottest day in Japan so far, this summer, with temperatures hitting 35 °C and above in over 120 meteorological observatories across the country. Five people died and at least 3 200 people were hospitalized due to the consequences of the heat wave.

Temperatures above 30 °C (86 °F) were recorded at more than 500 locations, according to The Japan Times.

Boiling weather conditions were partially caused by the foehn wind on the Sea of Japan side, caused by the Typhoon "Nangka" that was blowing hot air from the south of the archipelago.

Because of the strong power demand for the indoor air conditioners, electricity consumption reached 93% of Tokyo Electric Power Co. supply capacities in the Monday afternoon, the highest level reported this summer, so far.

A hot weather warning was issued across the country, urging people to take the necessary precautions against heatstroke.