The Japan Meteorological Agency (JMA) said on Thursday, June 11, 2015 it has increased volcanic alert level of Asamayama volcano from 1 to 2 (of 5) amid growing signs of unrest. An access restriction of  2 km around the crater has been put in place.

Seismic activity under the volcano has significantly increased since April 2015 with strong and steady increase of gas emissions. JMA said there is a possibility of a small-scale eruption of this volcano, located 140 km NW of Tokyo, Japan.

Asamayama, also known as Mount Asama, is Honshu's most active volcano. It last erupted in 2009 (Jan 21 – May 2, VEI 2) after which the seismicity quieted down. It again started showing weak upward trend in early 2014 and increased to over 80 shallow daily earthquakes (2 – 3 km) by April 2015, the highest number since the 2009 eruption. 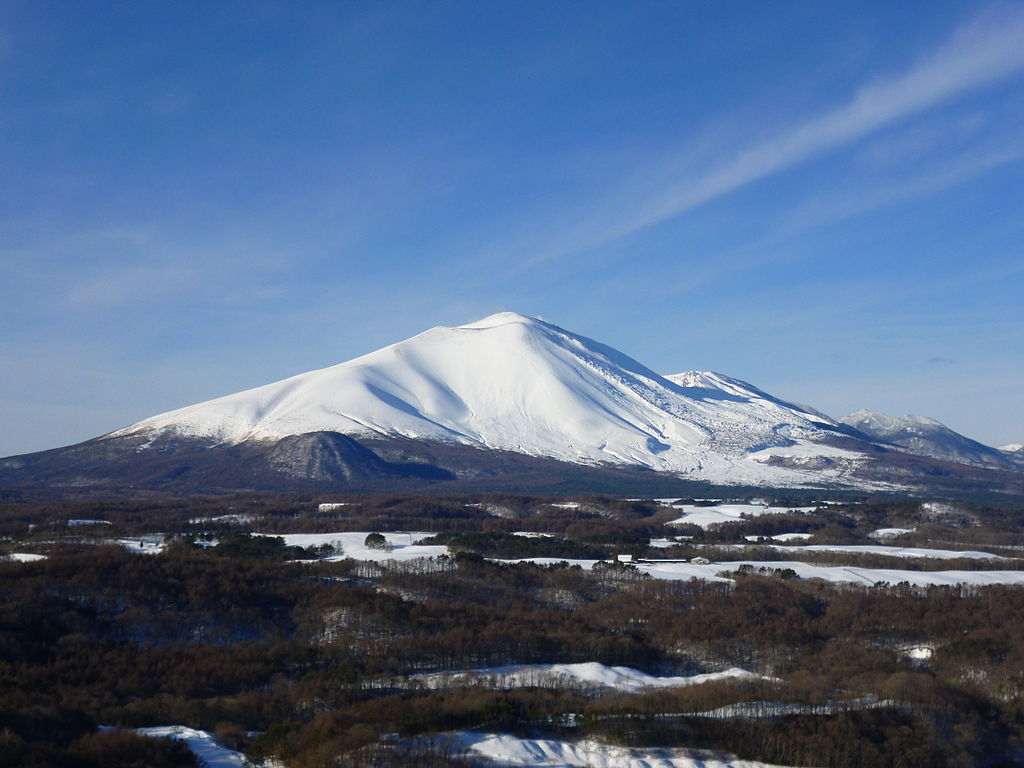 Mount Asama, a view from around Nidoage Pass in Naganohara, Gunma and Takasaki, Gunma – 2013 by Ski Mania.

All recorded eruptions of this volcano occurred at the summit. Two great eruptions in 1108 and 1783 were accompanied by pyroclastic flow and lava flow.

Asamayama, Honshu's most active volcano, overlooks the resort town of Karuizawa, 140 km NW of Tokyo. The volcano is located at the junction of the Izu-Marianas and NE Japan volcanic arcs. The modern Maekake cone forms the summit and is situated east of the horseshoe-shaped remnant of an older andesitic volcano, Kurofuyama, which was destroyed by a late-Pleistocene landslide about 20,000 years before present (BP).

Growth of a dacitic shield volcano was accompanied by pumiceous pyroclastic flows, the largest of which occurred about 14,000-11,000 BP, and by growth of the Ko-Asama-yama lava dome on the east flank. Maekake, capped by the Kamayama pyroclastic cone that forms the present summit, is probably only a few thousand years old and has an historical record dating back at least to the 11th century CE. Maekake has had several major plinian eruptions, the last two of which occurred in 1108 (Asamayama's largest Holocene eruption) and 1783 CE. (GVP)