The eruption in Japan's Asamayama volcano in the year 1108 may have led to an extreme weather event that triggered severe famine in Europe, new research revealed. The study is based in part on the research team's analysis of ice cores extracted from glaciers in Greenland.

It's known that volcanic eruptions, especially massive ones, can severely affect the climate. In the event of an explosion, gases like sulfur dioxide are being released into the air, along with ash. These reach the stratosphere and block out sunlight.

Around the 12th century, Europe was plagued with climate anomalies, such as consecutive cold summers and torrential rains. These events were previously believed to have been caused by Iceland's Hekla volcano erupting in 1104.

But the researchers found that the increased volcanic sulfate deposition took place between 1108 and 1113, which did not match the date of the Hekla eruption, and later found a document describing the eruption of Japan's Mount Asamayama in 1108. 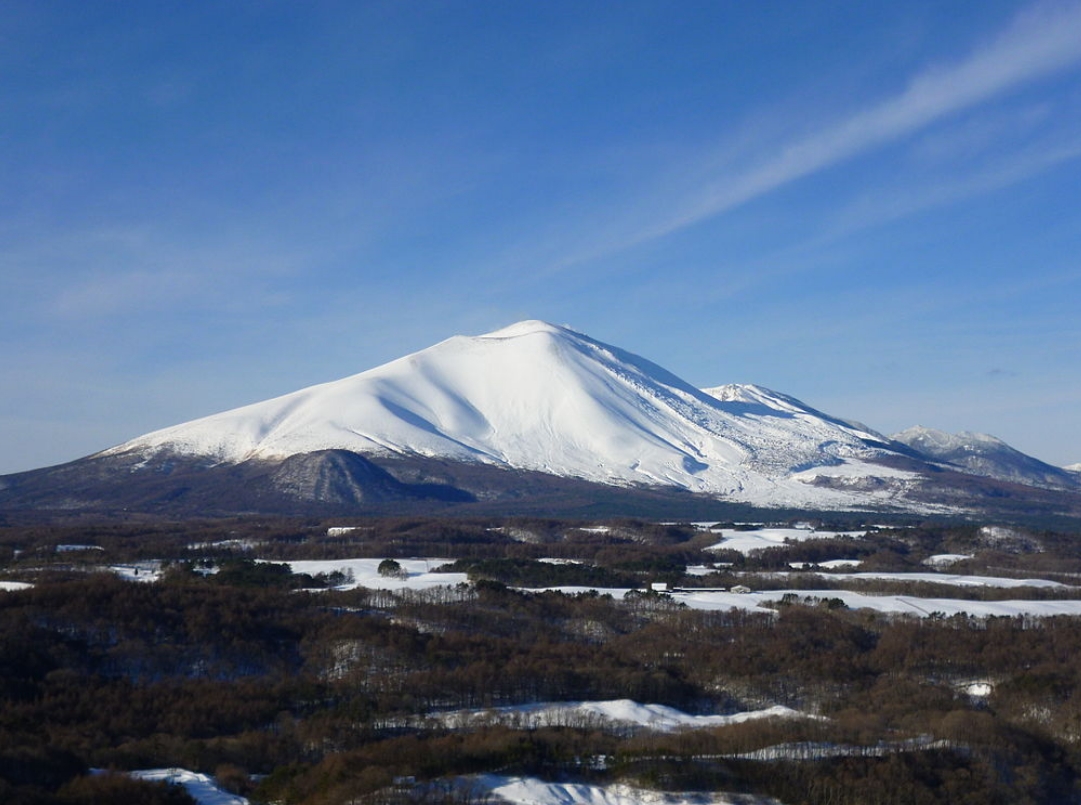 According to a journal written by Fijwara no Munetada, a court noble in the late Heian Period, Asamayama erupted on August 29. It was also written in the diary that rice paddies and fields could not be farmed afterward because a thick layer of ash engulfed the fields, citing a local report.

Researchers concluded that the sulfate deposition in the ice cores in Greenland could have been formed by the Asamayama eruption that year.

"Many more eruptions are evident from ice core records and several of them have never been studied in detail," said lead-author Sebastien Guillet from the University of Geneva.

"Therefore, there's still plenty of work to do to better understand the influence of large eruptions on the climate system and to which degree these eruptions impacted (or not) past societies."

Recently revised ice core chronologies for Greenland have newly identified one of the largest sulfate deposition signals of the last millennium as occurring between 1108 and 1113 CE. Long considered the product of the 1104 CE Hekla (Iceland) eruption, this event can now be associated with substantial deposition seen in Antarctica under a similarly revised chronology. This newly recognized bipolar deposition episode has consequently been deemed to reveal a previously unknown major tropical eruption in 1108 CE. Here we show that a unique medieval observation of a “dark” total lunar eclipse attests to a dust veil over Europe in May 1110 CE, corroborating the revised ice-core chronologies. Furthermore, careful evaluation of ice core records points to the occurrence of several closely spaced volcanic eruptions between 1108 and 1110 CE. The sources of these eruptions remain unknown, but we propose that Mt. Asama, whose largest Holocene eruption occurred in August 1108 CE and is credibly documented by a contemporary Japanese observer, is a plausible contributor to the elevated sulfate in Greenland. Dendroclimatology and historical documentation both attest, moreover, to severe climatic anomalies following the proposed eruptions, likely providing the environmental preconditions for subsistence crises experienced in Western Europe between 1109 and 1111 CE.