Hurricane "Blanca" lost its intensity over the past 48 hours and is now a Category 2 hurricane with a general weakening trend.

Blanca is facing increased wind shear, drier, more stable air, and cooler waters which will weaken her into a tropical storm as it approaches the southern Baja California peninsula. This will, however, generate life threatening conditions and Blanca is expected to make landfall late Sunday, June 7 into early Monday (local time).

A Tropical Storm Watch is in effect from La Paz to Santa Fe, including Cabo San Lucas, Mexico.

The forecast track has the storm and its remnants moving up the peninsula and the Gulf of California for several days.

NW motion is expected to continue through Saturday followed by a turn toward the NNW by Saturday evening (local time). On the current forecast track, the center of Blanca will approach the southern Baja California peninsula on Sunday, June 7.

Swells generated by Blanca are affecting the coast of southwestern Mexico, the Pacific coast of the Baja California peninsula, and the southern Gulf of California. These swells are likely to cause life-threatening surf and rip current conditions, NWS NHC noted. 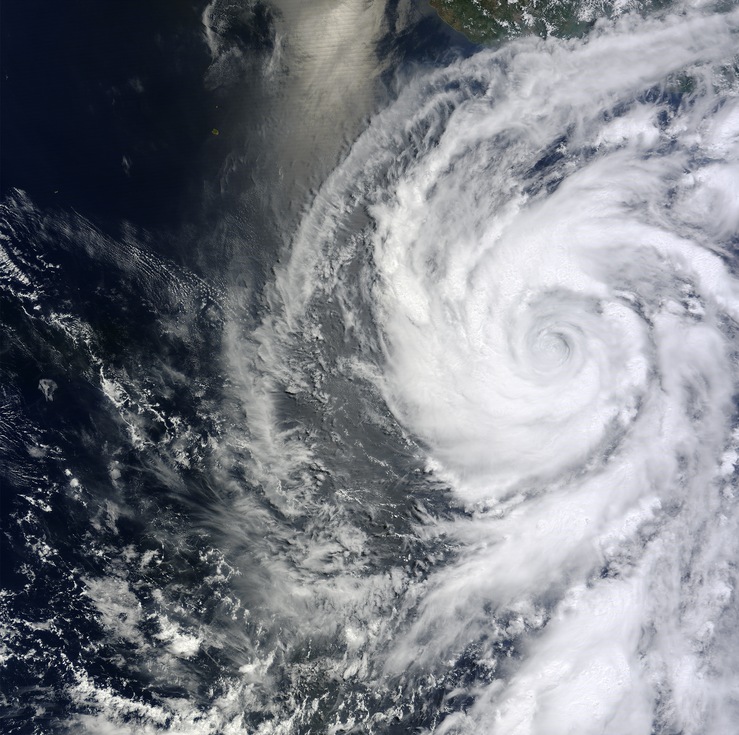 It did not manage to reach Category 5, which would make it the earliest Category 5 hurricane in the eastern Pacific (current record held by Hurricane "Ana" – June 6, 1973), but what Blanca showed is good enough to make all the preparations for above-normal eastern Pacific hurricane season.

The current El Niño helps make conditions favorable to hurricane growth in the Pacific (warmer water than usual) while tamping down conditions on the Atlantic side (increased wind shear and other atmospheric changes), NASA's EO said. NOAA scientists predicted 15 to 22 named storms in the eastern Pacific, of which 7 to 12 are expected to become hurricanes. They called for 6 to 11 named storms in the Atlantic, with 3 to 6 becoming hurricanes.

“These past two weeks have given us a preview of what should be a active, El Niño fueled Eastern Pacific hurricane season,” said Bill Patzert, climatologist at NASA’s Jet Propulsion Laboratory. “The west coast of Mexico should prepare for a battering this summer into the fall.”