An underwater volcanic eruption in the Ogasawara Islands archipelago gave rise to a new Pacific Ocean island in late November 2013.

The new island, named Niijima, was about 500 meters from Nishino-shima at the time, another volcanic island that last erupted and expaned in 1973/74.

The two islands soon merged into one and have grown more than 11 times in size by today. 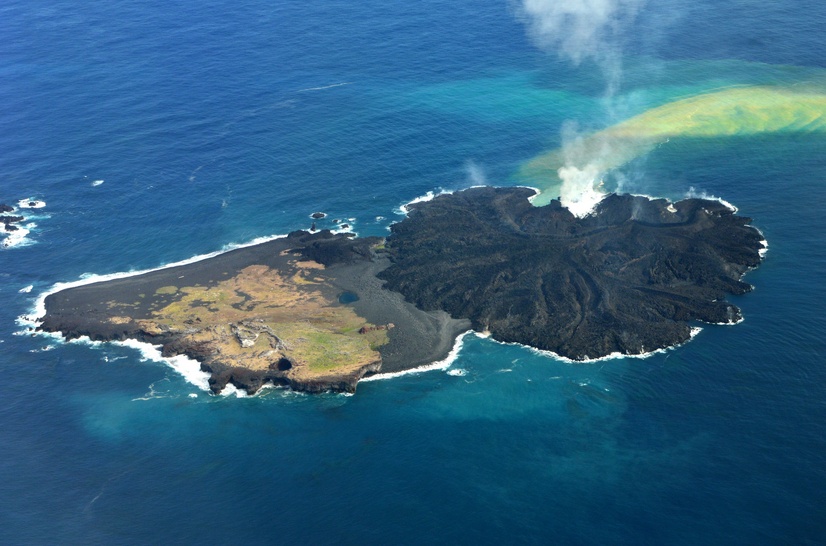 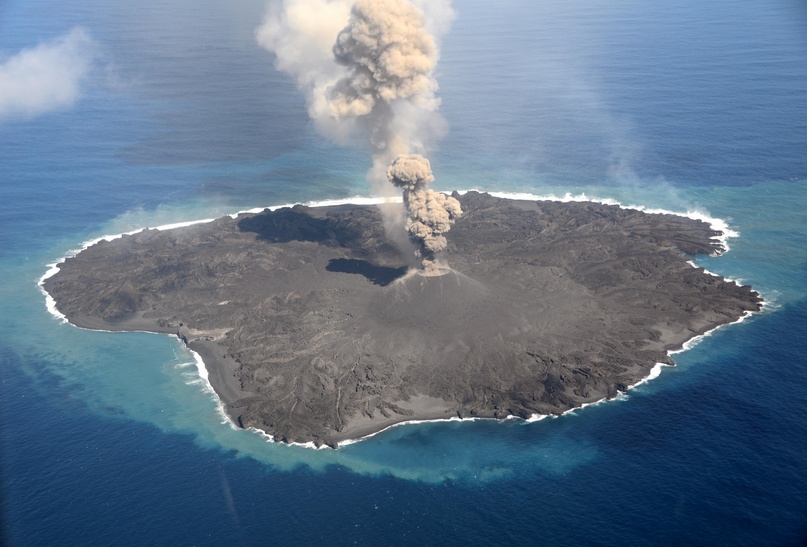 Coast Guard officials said the size of the island is now 2.45 square kilometers. It measures 1 950 meters east to west and 1 800 meters north to south.

The officials said they hope to survey seabed formations using remote-controlled submersibles and called on ships to navigate areas near the island with caution, NHK reported.