Tropical Cyclone "Bansi" has formed north of La Reunion, Southern Indian Ocean, on January 11, 2015, and triggered a tropical cyclone warning class I in Mauritius, and a Yellow alert (pre-alert) in La Reunion Island. The cyclone is expected to continue moving to the ESE, toward Mauritius, while strengthening to hurricane-force (80 knots / 148 km/h / 92 mph).

NASA's Terra satellite passed over Bansi at 18:50 UTC that day and captured this infrared image which shows the coldest, highest thunderstorms (red) around the western quadrant of the center. 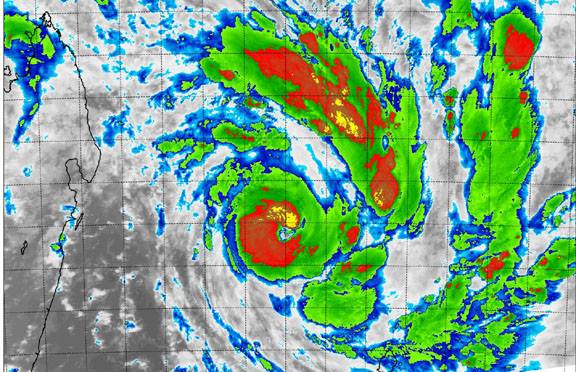 The environmental conditions remain favorable and further intensification is expected.

Mauritius Meteorological Services issued a cyclone warning class II for Mauritius today and advised public to take all necessary precautions. The agency issues class II warnings so as to allow, as far as practicable, 12 hours of daylight before the occurrence of gusts of 120 km/h (74 mph).

The weather will be cloudy to overcast over the whole island with scattered showers and isolated thunderstorms. The showers will be moderate to heavy at times in places thereby causing water accumulation and over flooding of river banks and other water courses, the agency warned.

The public is advised to stay away from these places. There will be fog patches in certain places that will reduce visibility. Road users are advised to be extremely cautious.

Sea will become very rough with swells of the order of 3 to 4 meters (9.8 – 13.1 feet), breaking along the northern and north western coasts.

The public is strongly advised not to venture at sea. 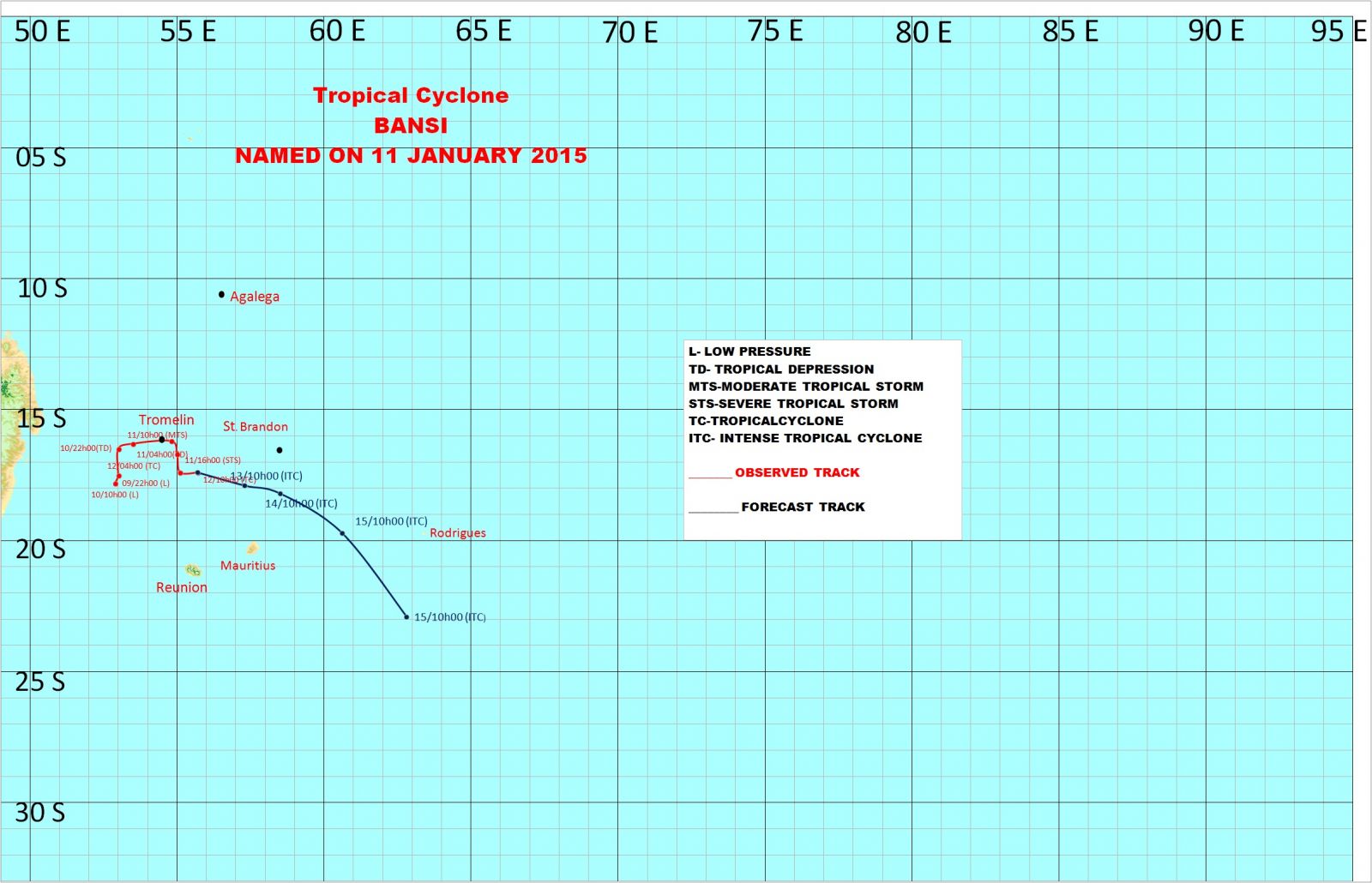 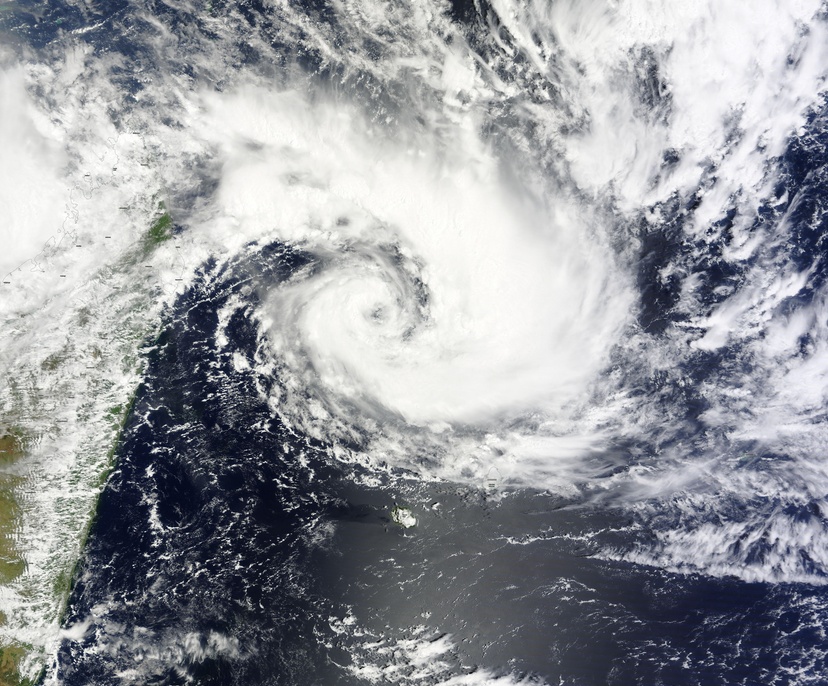