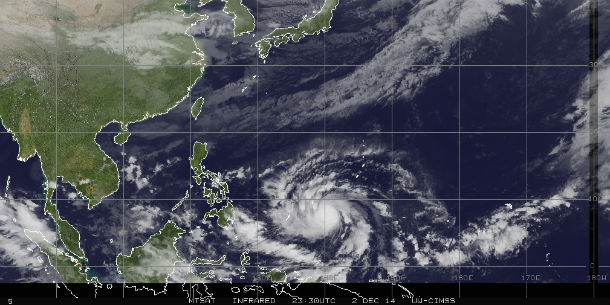 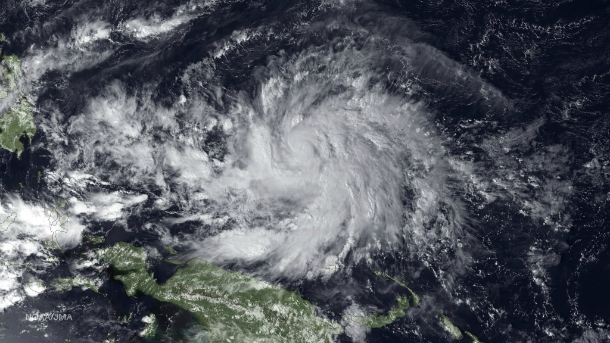 The forecast track takes the center of Hagupit between Palau and Yap on December 3 and toward the Philippines thereafter.

Hagupit will bring torrential rain, damaging winds and dangerously rough surf to Palau and Yap residents during the December 3. 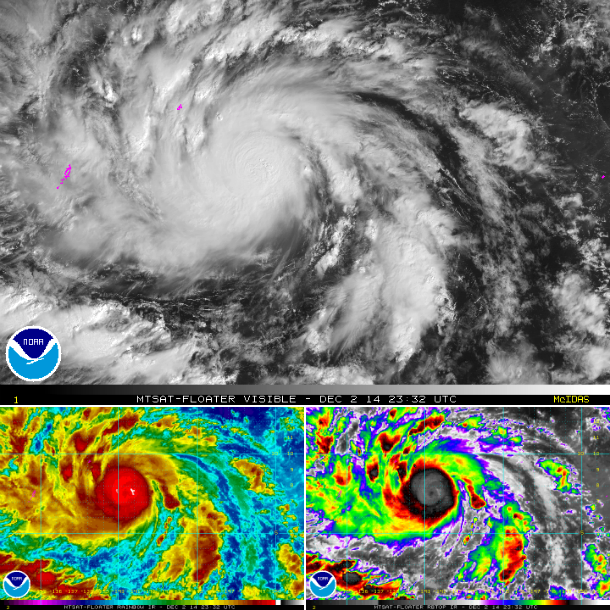 If the system chooses more westerly track – toward southern or central Philippines, the impacts will be potentially very severe with extreme widespread flooding, damaging winds, storm surge and pounding surf. Mudslides would also be a serious concern. 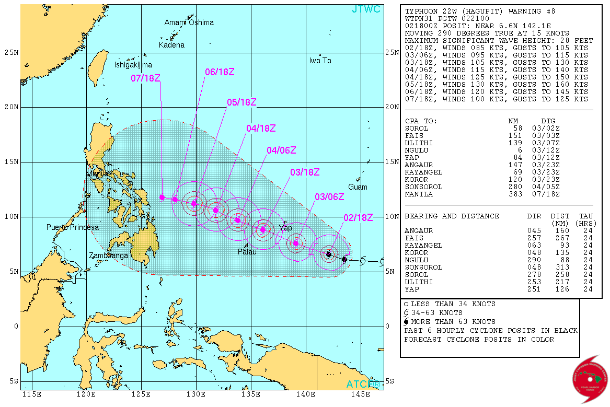 As the storm tracks inland it will be moving at a very slow pace, thus heavy rainfall and a severe flood threat will be high. Residents along the east coast of Visayas, NE Mindanao and Southern Luzon should be making preparations for typhoon landfall and life-threatening conditions.​