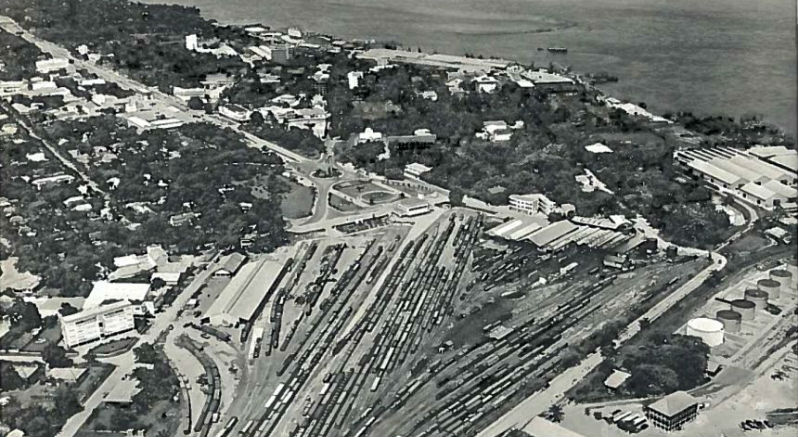 An international team, led by Oxford University and University of Leuven scientists has reconstructed the genetic history of the HIV-1 group M pandemic and concluded that it originated in Kinshasa, Democratic Republic of Congo.

The team'ss analysis suggests that the common ancestor of group M is highly likely to have emerged in Kinshasa around 1920 (with 95% of estimated dates between 1909 and 1930). Between the 1920s and 1950s, combination of population growth, sex and railway links allowed HIV to spread from Kinshasa across the globe.

Scientists used the latest phylogeographic techniques, which enable them to statistically estimate where and when the HIV pandemic originated. Location and dating estimates were validated using the earliest HIV-1 archival sample from Kinshasa. 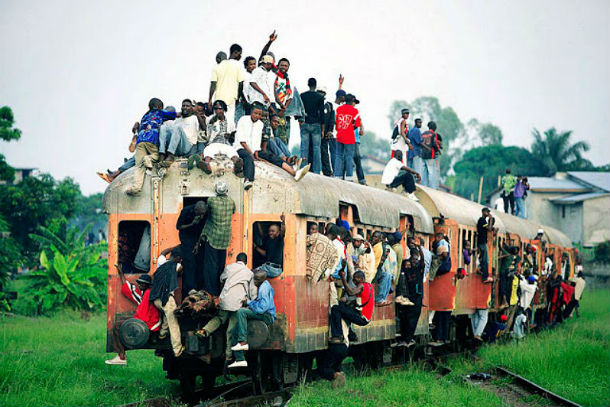 By the end of 1940s over one million people were traveling through Kinshasa on the railways each year. Based on genetic data, scientists think it is likely that the social changes around the independence in 1960 saw the virus ‘break out’ from small groups of infected people to infect the wider population and eventually the world.

HIV is believed to have been transmitted from primates and apes to humans at least 13 times but only one of these transmission events has led to a human pandemic. It was only with the event that led to HIV-1 group M that a pandemic occurred.

Scientists believe there was only a small ‘window’ during the Belgian colonial era for this particular strain of HIV to emerge and spread into a pandemic. The railways enabled the virus to spread vast distances across Africa and beyond, resulting in almost 75 million infections to date.

A report of the research, entitled 'The early spread and epidemic ignition of HIV-1 in human populations', was published in the journal Science.