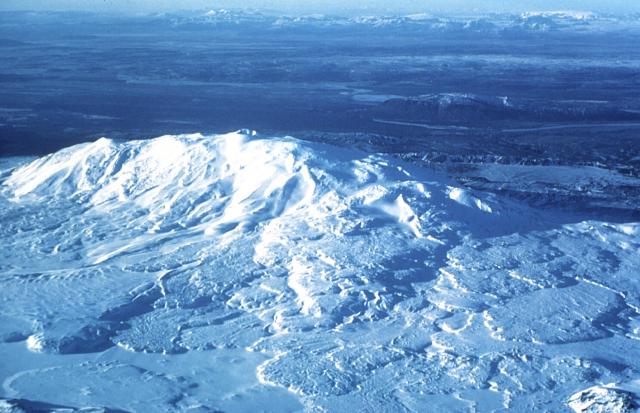 According to Páll Einarsson, professor in geophysics at University of Iceland, the magma chamber under Hekla volcano is now almost full.

Professor Einarsson said the volcano could erupt with very short notice and warned people not to climb the mountain.

"During the last eruption, in 2000, it took just 79 minutes from the first quake until eruption, and Páll says that is longer than in previous eruptions." (Source)

The last time this volcano appeared in GVP's weekly volcanic report was in March 2013:

On March 29 the Icelandic Meteorological Office noted that Hekla had been quiet the previous few days; no additional earthquakes had been detected since a period of increased seismicity during March 10 – 26. The Icelandic Civil Defense continued to maintain a level of "uncertainty". 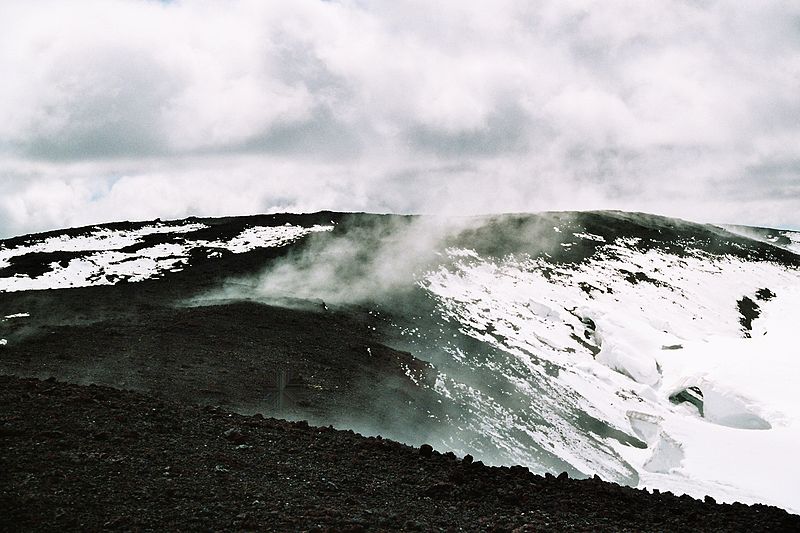 "A 5.5-km-long fissure, Heklugjá, cuts across the 1491-m-high Hekla volcano and is often active along its full length during major eruptions. Repeated eruptions along this rift, which is oblique to most rifting structures in the eastern volcanic zone, are responsible for Hekla's elongated ENE-WSW profile. "One of Iceland's most prominent and active volcanoes, Hekla lies near the southern end of the eastern rift zone. Hekla occupies a rift-transform junction, and has produced basaltic andesites, in contrast to the tholeiitic basalts typical of Icelandic rift zone volcanoes. Vatnafjöll, a 40-km-long, 9-km-wide group of basaltic fissures and crater rows immediately SE of Hekla forms a part of the Hekla-Vatnafjöll volcanic system.

Frequent large silicic explosive eruptions during historical time have deposited tephra throughout Iceland, providing valuable time markers used to date eruptions from other Icelandic volcanoes. Hekla tephras are generally rich in fluorine and are consequently very hazardous to grazing animals. Extensive lava flows from Hekla's historical eruptions, which date back to 1104 AD, cover much of the volcano's flanks." (GVP)