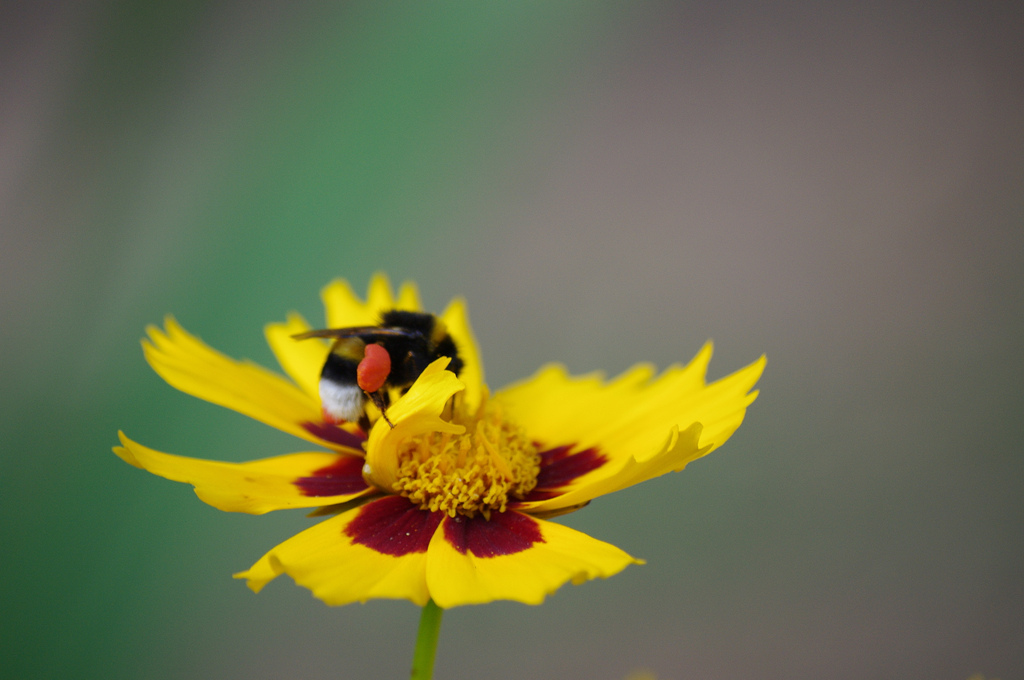 Nearly a third of managed honeybee colonies in America died out or disappeared over the past winter which is far worse than the previous winter. On average, U.S. beekeepers lost 45.1% of the colonies in their operation during the winter of 2012/2013 according to Winter Loss Survey 2012 – 2013.

But the disappearance of honey bees is not just the US problem, it has transformed into a global epidemic, negatively affecting ecosystems in a multitude of environments.

This problem is commonly called Colony Collapse Disorder (CCD), a little understood phenomenon in which worker bees from a colony abruptly disappear.

While such disappearances have occurred throughout the history of apiculture, and were known by various names, the syndrome was renamed Colony Collapse Disorder in late 2006 in conjunction with a drastic rise in the number of disappearances of Western honeybee colonies in North America. European beekeepers observed similar phenomena in Belgium, France, the Netherlands, Greece, Italy, Portugal, Spain, Switzerland, Germany… (CCD)

The growth in the use of neonicotinoid pesticides such as acetamiprid, clothianidin and imidacloprid, some of the most widely-used pesticides in the world, has roughly tracked rising bee deaths since 2005. In 2012, several peer reviewed independent studies were published showing that neonicotinoids had previously undetected routes of exposure affecting bees including through dust, pollen, and nectar; that sub-nanogram toxicity resulted in failure to return to the hive without immediate lethality, the primary symptom of CCD, and indicating environmental persistence of neonicotinoids in irrigation channels and soil. These studies prompted a formal 2013 peer review by the European Food Safety Authority that said neonicotinoids pose an unacceptably high risk to bees and banned them.

Dr. Wil Spencer believes that pollutants, malnutrition and genetically modified crops are making the bees sick. He also believes that a well-nourished bee with a strong immune system will resist natural threats such as parasites, bacteria, viruses, fungus, and CCD.

But, there is still no official scientific explanation why this drastic drop in number of bees is happening and what should we do about it. Some theories say the demise of bees is a result of a combination of viruses, some mention parasites, fungus, pesticides and insecticides, atmospheric electromagnetic radiation (a result of growing numbers of cell phones and wireless communication towers as it interferes with their ability to navigate), genetically modified crops with pest control characteristics such as transgenic maize, global warming… Prevailing number of scientists, however, believe that CCD is the result of an unfortunate combination of many factors all of which work to increase the honey bee’s stress and reduce its immune system.

Something is killing the bees and if we as civilization don't figure out what it is and stop it there will be so much more at stake than just the income of honey producers. Agricultural crops heavily rely on honeybees worldwide to provide them with life and guarantee their reproduction. Bees facilitate pollination for most plant life. Without bees, there would be significantly less pollination, which would result in limited plant growth and lower food supplies – hence, food prices would go up. The US Department of Agriculture has estimated that honeybees contribute some $20bn to the US economy every year.