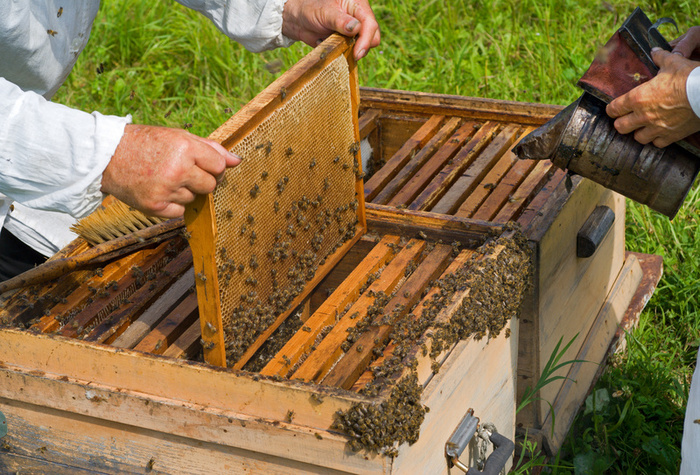 Honeybee colonies in the United States reduced in number by 30 percent over the 2010-2011 winter, according to a recently released annual survey conducted by the U.S. Department of Agriculture and the Apiary Inspectors of America (AIA).

The loss was actually lower than for the previous winter, 2009-10, which saw a 34 percent drop in honeybee populations. A 29 percent drop in 2008-9, a 36 percent loss in 2007-8, and a 32 percent decline in 2006-7 preceded the new data. Researchers contacted beekeepers across the U.S. More than 15 percent of the nation’s commercial beekeepers, which collectively manage 2.68 million colonies, responded.

“Average loss,” per the survey, represents the percentage of bee colony deaths in each business added together and divided by the number of beekeeping operations that responded to the survey. This number is affected more by small beekeeping operations, which may only have 10 or fewer colonies, so a loss of just five colonies in a 10-colony setup would represent a 50 percent loss.

“Total losses,” on the other hand, were calculated as all colonies reported lost in the survey divided by the total number of bee colonies mentioned. This number is affected more by larger operations, which might have 10,000 or more colonies. In this case, a loss of five colonies in such a 10,000-colony operation would equal only a 0.05 percent loss.

Of particular interest to the entomologists was the data on colonies that were likely lost because of Colony Collapse Disorder (CCD), a phenomenon where worker bees from a colony abruptly disappear. The beekeepers therefore experience a significant loss, but see no dead bee bodies. For this latest winter, such probable CCD losses came to 31 percent. A variety of factors can cause bee losses. Researchers averaged 10 percent winter losses before parasitic mites, around 20 percent winter loss when two parasitic mites (Varroa and tracheal mites) arrived in the 1980s, and now with CCD we are over 30 percent losses in the fall and winter.

North Carolina-based beekeeping activist N’ann Harp, who is the founder of Friends of Honeybees, told Discovery News that “mites and viruses and CCD remain rampant everywhere in the U.S. 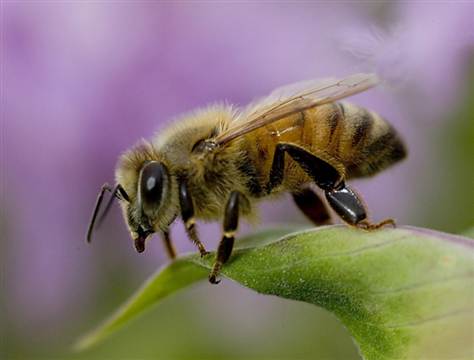 The problems seemed to come on suddenly and with a vengeance in recent years. When local beekeepers began hearing about CCD in 2003-2005,  they figured hat’s a commercial-pollination problem. Then it arrived there, where there are few to no commercial pollinator beekeeping businesses.

They suggested that unhealthy breeding practices, weakened immune system strength in honeybees, mites, pollution, pesticides, viruses and more have created a “perfect storm” of combined impacts. Some beekeepers are staving off losses by employing a “tough love approach of stopping all chemical treatments and allowing the surviving colonies and successive generations of honeybees to slowly develop resistance and strength. Concerned individuals could also help to turn the population tide for honeybees.

“Plant a pollinator garden. Become a beekeeper or let a beekeeper place bees on your property and in larger areas support programs that look to increase plant diversity that allows bees and other pollinators to have food throughout the year. Habitat loss is a major issue, and pollinator friendly plantings can help in urban and rural areas.”

All pollinating insects and animals face threats now, so habitat improvements can help many such species, and not just honeybees. (MSNBC)