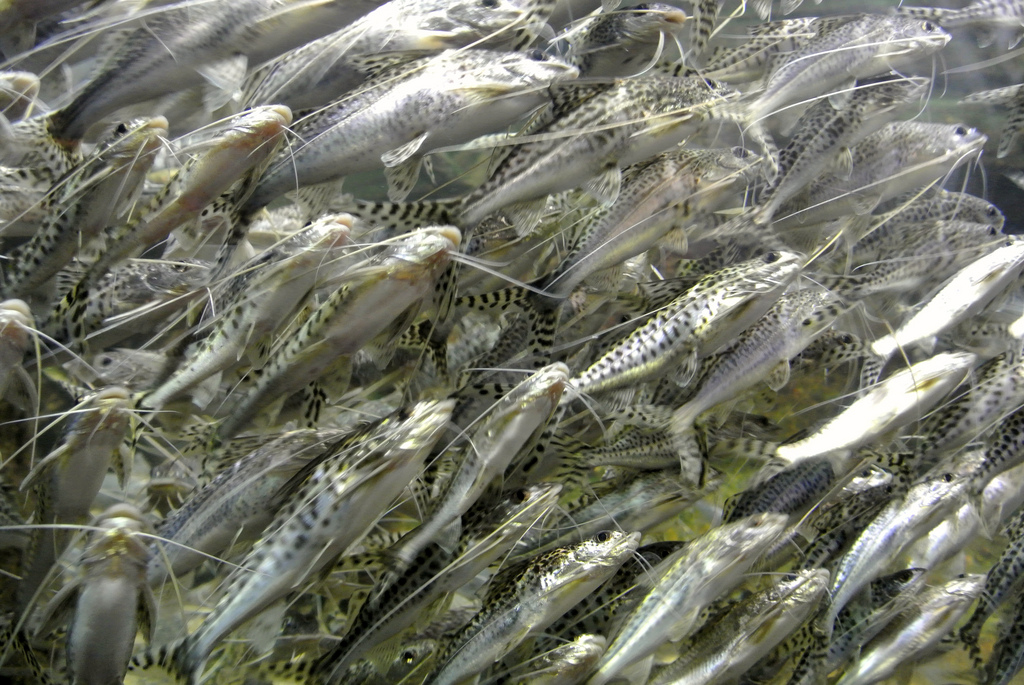 More than half the fish consumed in the European Union today comes from imports. The EU hopes that radical reforms to its system of fishing quotas could restore European fisheries by 2020. However, experts are concerned that politicians could yet ignore scientific recommendations in implementing it.

The European fishing industry is governed by the Common Fisheries Policy, set up in 1970, with annual fishing quotas for each EU member state. Overfishing has continued for decades despite the quotas, and fish populations have dwindled, leaving the industry dependent on subsidies.

According to Callum Roberts of the University of York, UK, the problem is that the Council tends to ignore scientific evidence on the state of the fisheries and then sets quotas too generously. He has shown that, between 1987 and 2011, European fishing quotas were on average a third higher than scientific recommendations.

The proposed reforms aim to make European fishing sustainable by 2015, and to restore stocks by 2020. That will require limiting catches to sustainable levels, allowing the fish to maintain their populations. However, the system will not be watertight. The maximum sustainable yields will not be written into law, so the Council will still be able to set quotas too high. There is no commitment on ministers to binding targets. Instead the annual quotas will be replaced by longer-term plans spanning several years, making it harder for ministers to push quotas up.

Falling yields have made fishing unprofitable. For example, the commercial productivity of UK fisheries fell 94 % between 1889 and 2007.

According to New Economics Foundation, a think tank based in London, the paying fishermen not to do any fishing for 10 years would pay for itself in higher yields within five years once fishing had resumed.

Overfishing damages marine ecosystems that are beneficial to humanity. The sea is losing its ability to process human waste, and it may also struggle to take up carbon dioxide, a major greenhouse gas. Overfishing also makes the ocean more prone to toxic algal blooms, jellyfish blooms and dead zones.

"The functionality of the marine ecosystem is at stake. That in turn will impact on human welfare." Callum Roberts of the University of York, UK