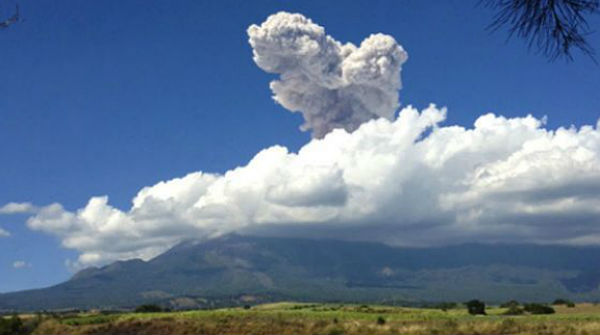 According to news articles, a scientific advisory committee reported that a phreatic eruption from Colima on January 6 ejected tephra and an ash plume that rose 2 km above the crater.

Ashfall was reported in Atenquique (20 km E). Visitors were evacuated from the national park.

Reports indicate the eruption had been building since January 5. For now, Colima’s activity subsided.

Bellow is an interesting video recorded on January 6 by mountain climbers that were surprised by sudden eruption.

Colima volcano is one of the most active in Central America and one of the potentially most dangerous ones. It has had more than 30 periods of eruptions since 1585, including several significant eruptions in the late 1990s.

The Colima volcanic complex is the most prominent volcanic center of the western Mexican Volcanic Belt. It consists of two southward-younging volcanoes, Nevado de Colima (the 4320 m high point of the complex) on the north and the 3850-m-high historically active Volcán de Colima at the south. 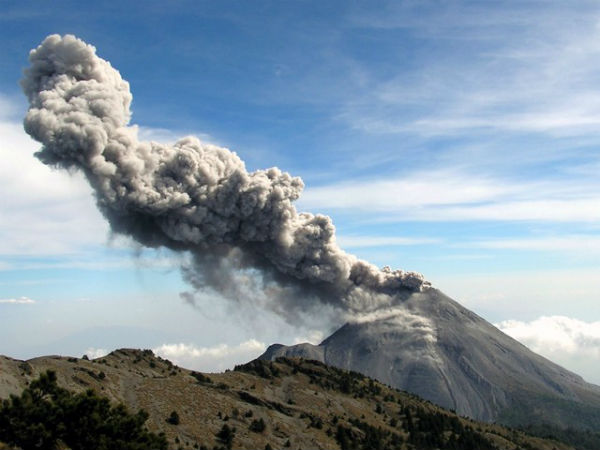 A typical vulcanian explosion at Colima is seen on March 10, 2007 from the north. Intermittent explosive eruptions with occasional lava dome growth and associated pyroclastic flows had been continuing for nearly a decade. (Photo courtesy of Colima Volcano Observatory, 2007)

Volcán de Colima (also known as Volcán Fuego) is a youthful stratovolcano constructed within a 5-km-wide caldera, breached to the south, that has been the source of large debris avalanches. Major slope failures have occurred repeatedly from both the Nevado and Colima cones, and have produced a thick apron of debris-avalanche deposits on three sides of the complex. Frequent historical eruptions date back to the 16th century.

Occasional major explosive eruptions (most recently in 1913) have destroyed the summit and left a deep, steep-sided crater that was slowly refilled and then overtopped by lava dome growth.