The Weather Channel announced that they plan to begin naming “noteworthy” winter storms in the 2012-2013 season. The Weather Channel says naming will occur no more than three days before a winter storm’s expected impact with high chances of significant effect on large populations. Tropical storms have specific naming guidelines based on wind speed. Expected snowfall or ice accumulations and wind speed will be the most important weather factors in naming the winter storms.

Currently, tropical storm and hurricane names are created by the World Meteorological Organization and then used by the National Hurricane Center (NHC) (an office within the federal government’s National Oceanic and Atmospheric Administration or NOAA) while the National Centers for Environmental Prediction’s Hydrologic Prediction Center (HPC)  issues discussions and snowfall forecasts on a national scale.

“On a national scale, the most intense winter storms acquire a name through some aspect of pop culture and now social media; for example, Snowmaggeddon and Snotober.”

According to Niziol, an average of about eight to 10 storms will probably get a name each winter. He  expect that the names will raise public awareness about the storms. 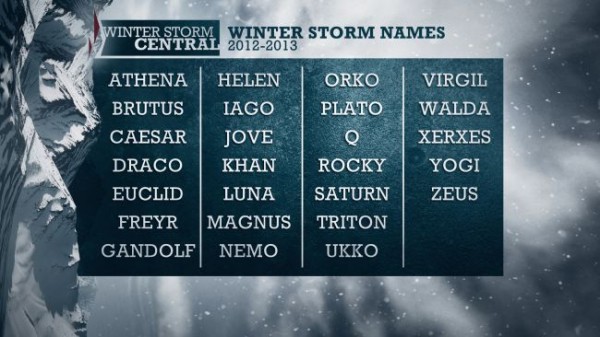 Here you can check the list of the storm names and information of the origins of the names. So, beware, because Iago and Ukko are coming!

Media news outlets and web society gave hard critics asking how come that Weather Channel,  a ratings-generating television network, gets to set the parameters for what makes for a “name-worthy” winter storm. One must ask himself  will The Weather Channel allow competing news organizations to use these names without permission or a courtesy mention of TWC? Will competing news outlets use these names?

Chris McMurry, SVP, Public Relations Director, think that The Weather Channel is driven more by creating a branded product than in delivering weather news in the clearest, most commonly understood way.

“In unilaterally deciding to name winter storms, The Weather Channel has confused media spin with science and public safety. We have explored this issue for 20 years and have found that this is not good science and will mislead the public. Winter storms are very different from hurricanes.

Hurricanes are well-defined storms following a path that can be tracked. Winter storms are often erratic, affecting different areas unevenly. Their centers may not be well-defined. There may be multiple centers and they often shift. One area may get a blizzard, while places not too far away may experience rain or fog, or nothing at all. Naming a winter storm that may deliver such varied weather will create more confusion in the public and the emergency management community.” 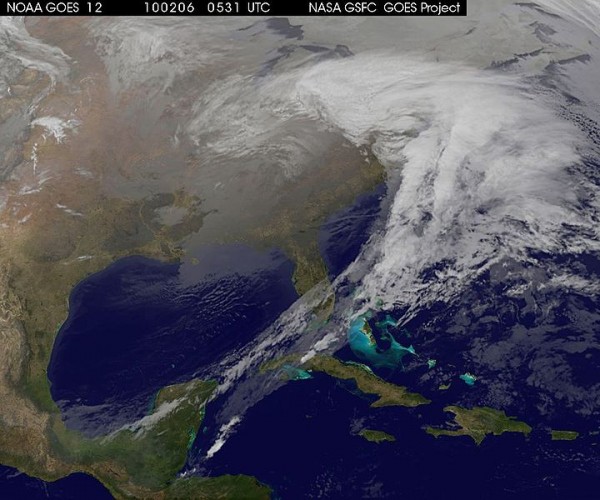 Short history of naming the tropical storms and hurricanes

Tropical storms and hurricanes start to getting names for the first time in the late 1800s by Australian forecaster Clement Wragge, who named storms after women and after politicians with whom he disagreed.

Tropical storms and hurricanes were informally given women’s names by military meteorologists during World War II, after their girlfriends or wives.

Weather systems, including winter storms, have been named in Europe since the 1950s. The formal hurricane naming system began in the mid-1950s. Men’s names were added to the lists in 1979.